Some old Thanet pictures and ephemera and a bit of a ramble. 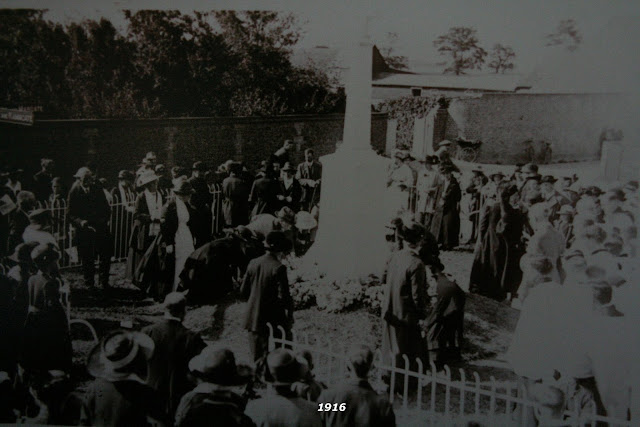 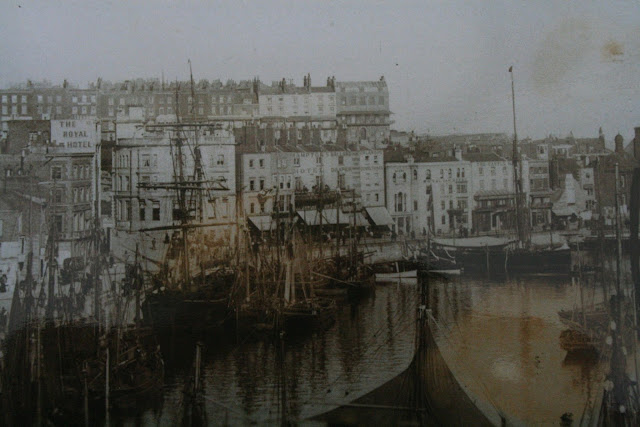 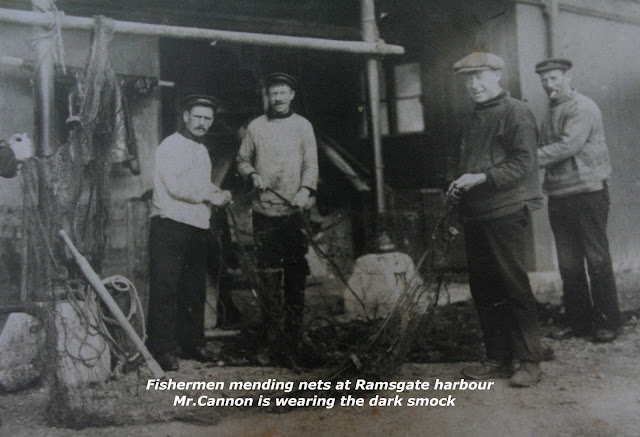 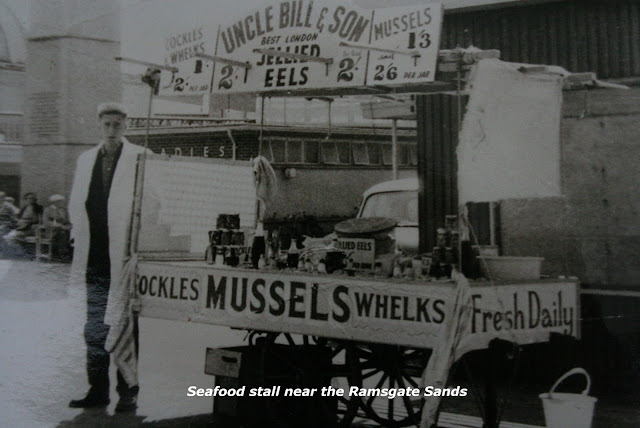 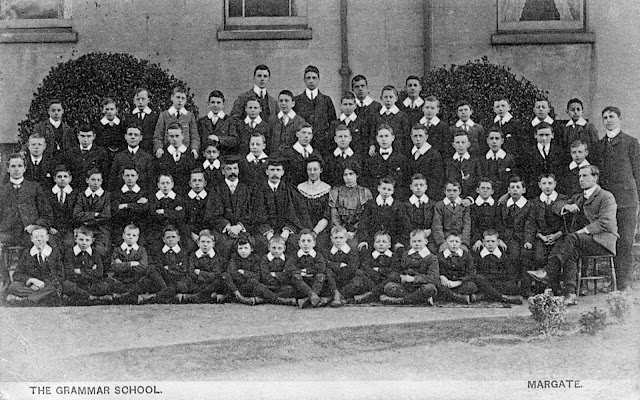 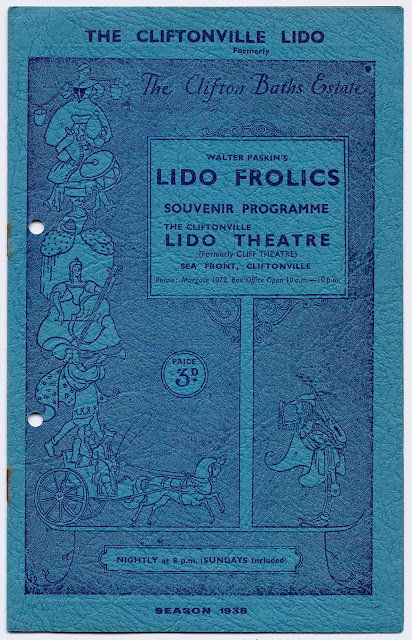 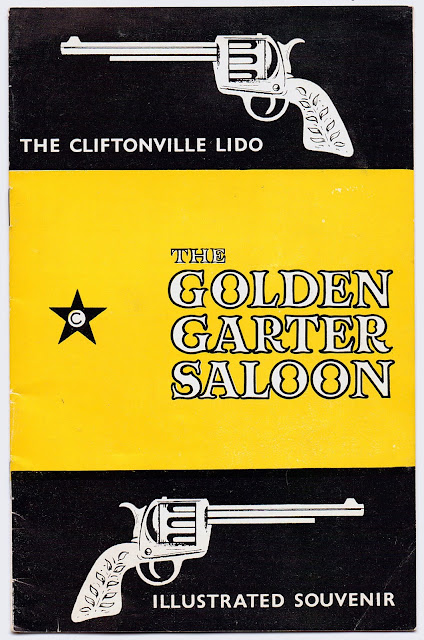 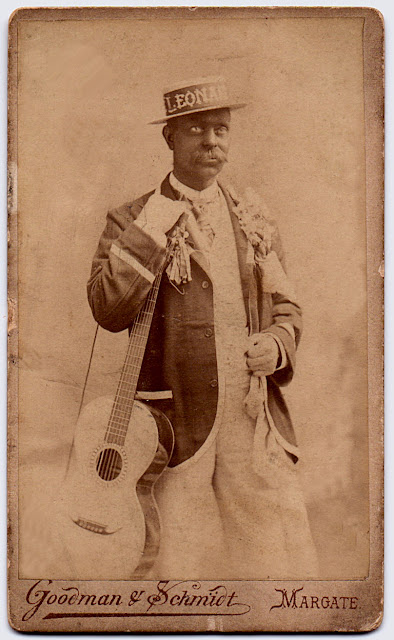 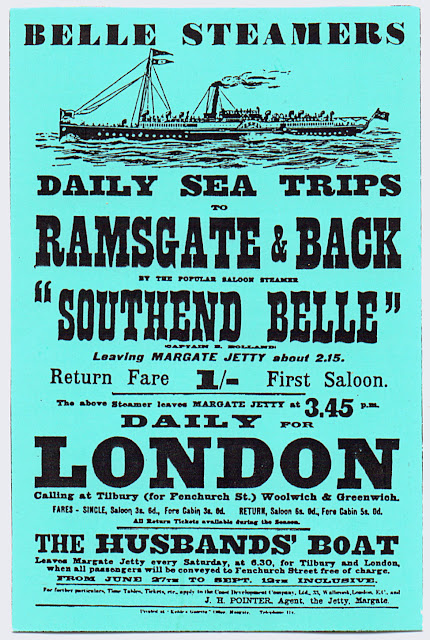 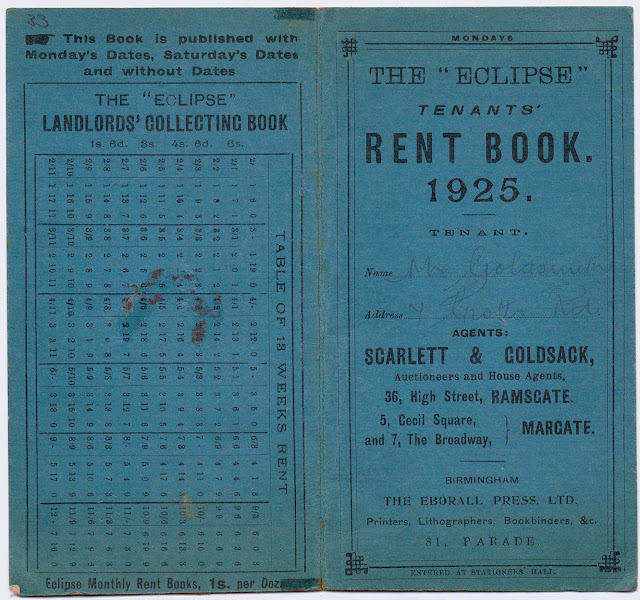 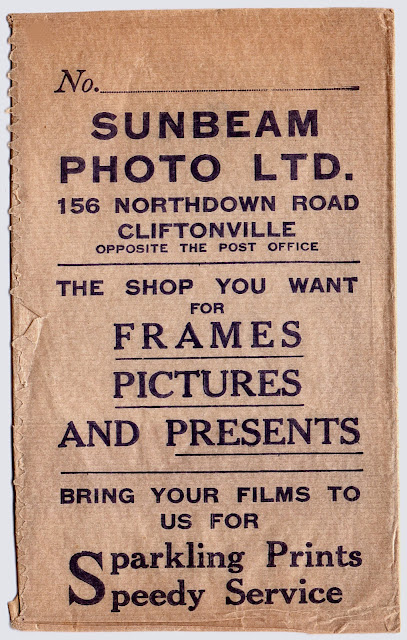 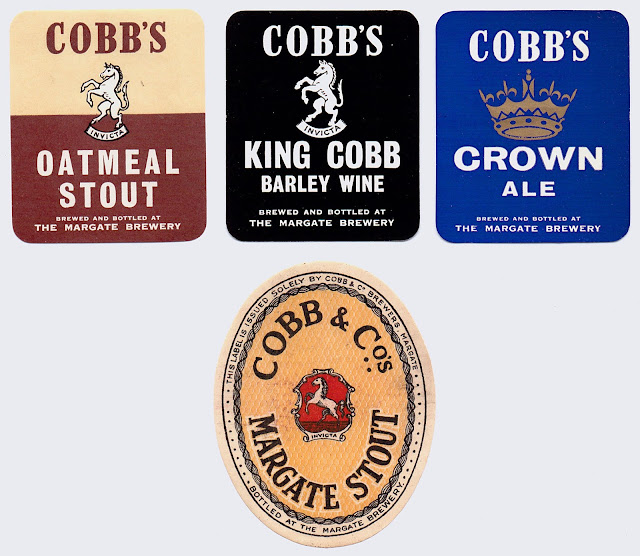 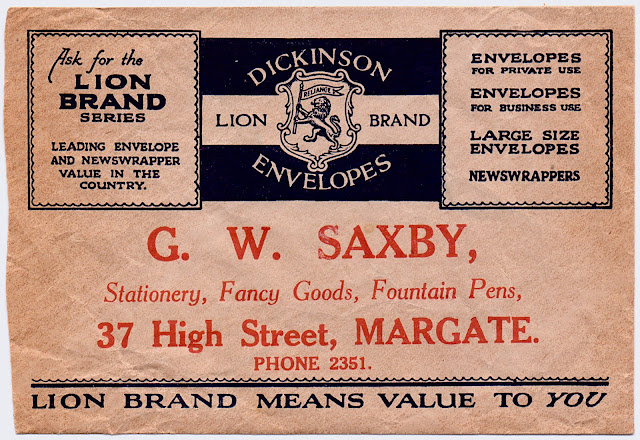 Sorry no competition, just photos and stuff to look at, which I hope will be of interest.


We closed the bookshop at the end of Wednesday last week, so we have been closed now for eight days. This is major culture shock for me, I permanently stopped being a mechanic of sorts towards the end of the 1970s, having tried various things apart from being a mechanic. In 1978 I decided that opening bookshops from scratch and getting them going was the thing I wanted to do workise and I did manage to get several going before independent bookshops became very difficult. In the late 80s I realised that there was some sort of future in secondhand bookshops and in 1978 I opened Michael's Bookshop here in Ramsgate. For the last thirty something years I have tried to evolve it into something that replaced some of the gaps left by independent bookshops in small towns. I have also tried to get it to produce a reasonable proportion of our family income.

Stopping suddenly due to coronavirus means I have had the first week not buying and selling books in over thirty years. I have been catching up on the DIY around the flat over the bookshop where we live. There hasn't been time to do much else, so nothing much on the blog posting front. In fact very little internet at all. About an hour a day catching up with the news and trying to work out how the pandemic is going. I haven't volunteered for anything as I have underlying health issues, some of which stem back to my childhood, so staying at home seems the most sensible thing I can do at the moment.

In terms of the government prime minister and handling the crisis, my take on politics is to disagree with candidates in the run up to the election and then once they are elected, to do my best to support the current government, which is what I am doing at the moment.

Of course if they do anything absolutely terrible, then it's a different matter. But basically I'm a firm believer in democracy.
Posted by Michael Child at 20:09