Cameras have come a very long way since digital was introduced although my DSLR camera a Pentax K-r is a bit an antique as I bought it about seven years ago. To be perfectly honest the most theoretical desirable digital camera the DSLR which has rather a convoluted history connected to movie film around the time of WW2.

I guess the main snag with the DSLR is that the mobile phone companies have all tried to emulate the DSLR camera, this means that with photos viewed on a computer or phone most people would be hard pushed to tell whether a photo was taken using a DSLR or mobile phone.

With lower light levels then the larger lens of a DSLR can help to produce pictures which would be more difficult to take with a mobile phone. Mind you photographic technology is still moving forward especially when it comes to phone cameras. 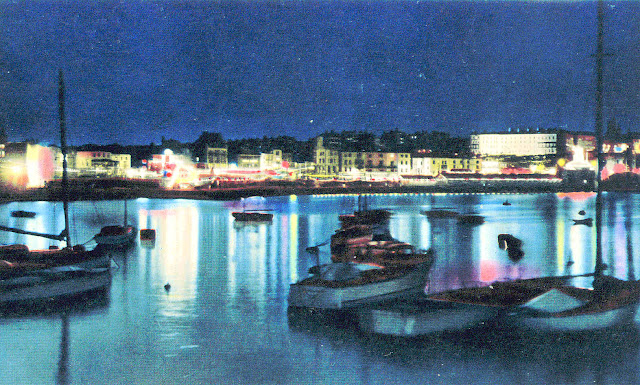 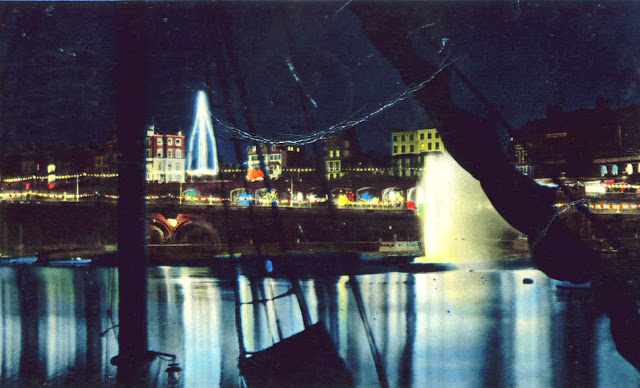 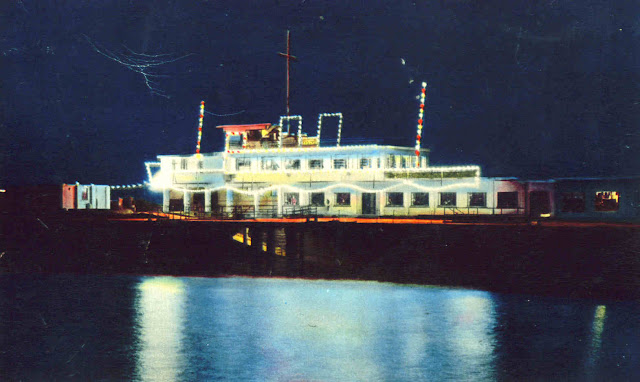 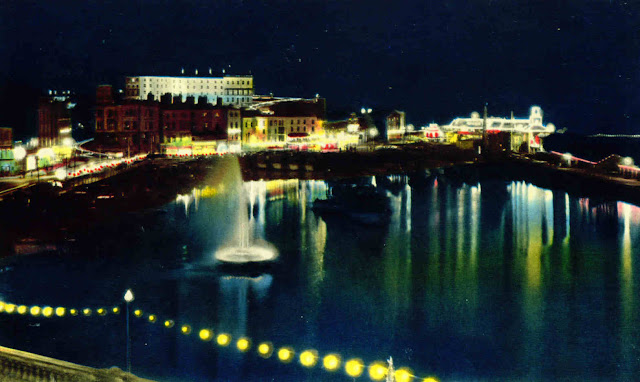 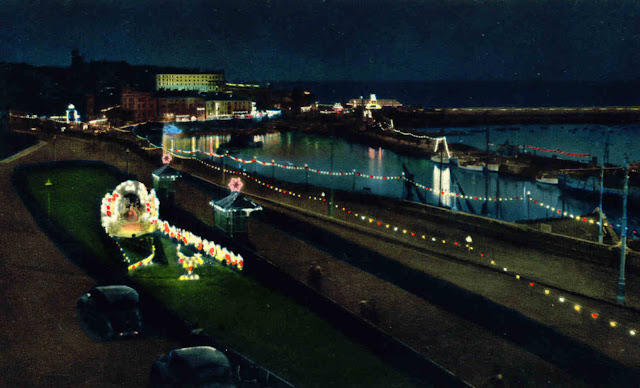 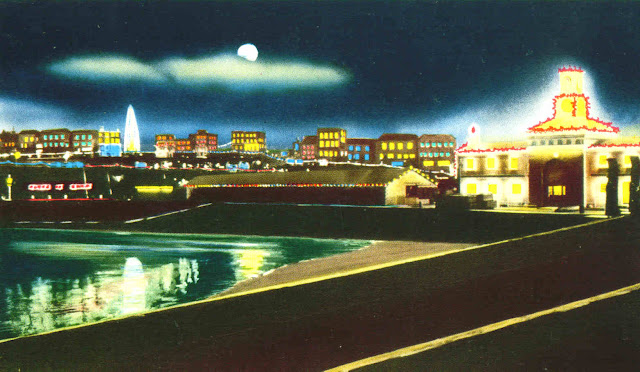 With these Margate ones which I think are earlier, although not dated I think the light was probably touched up 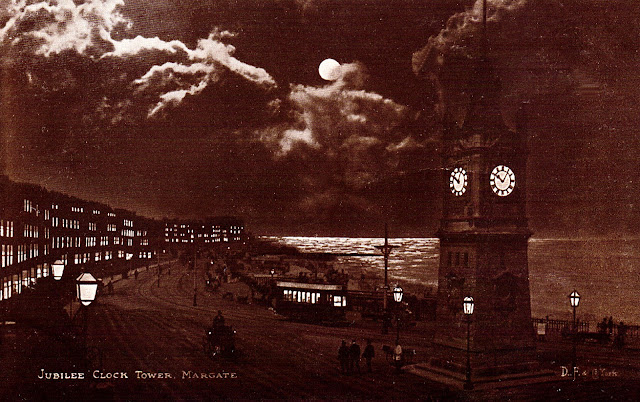 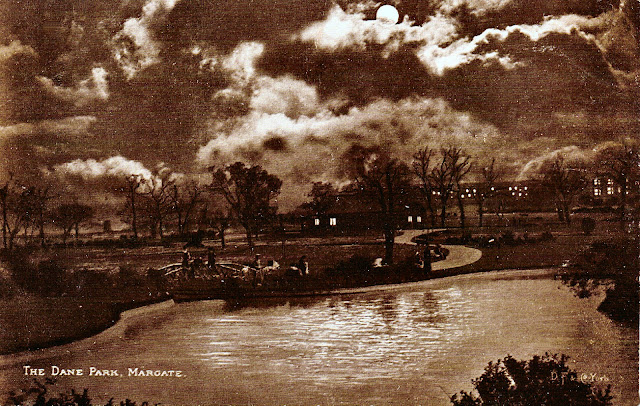 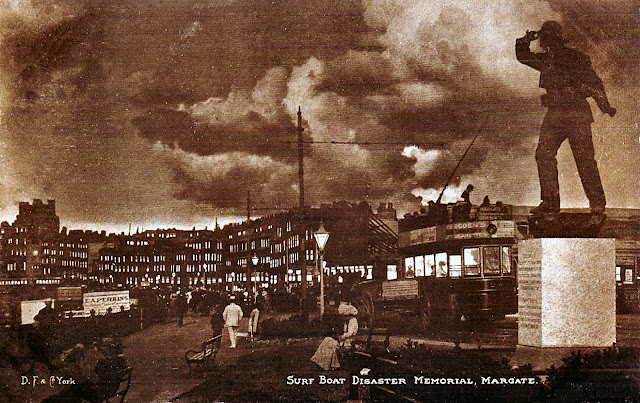 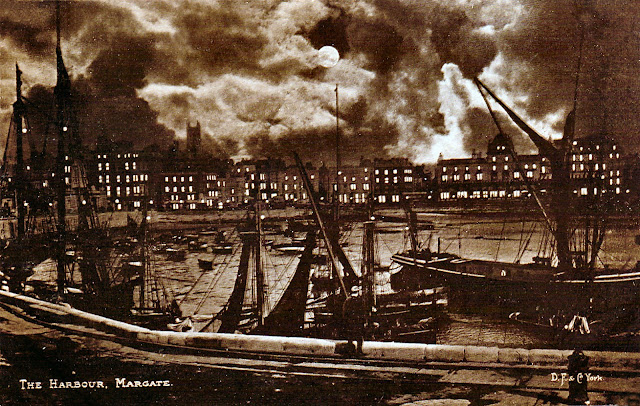 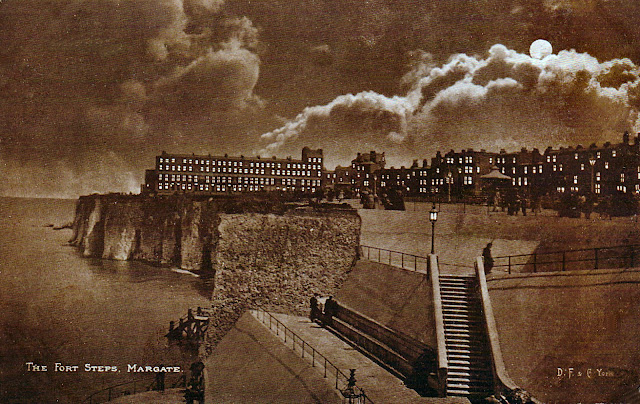 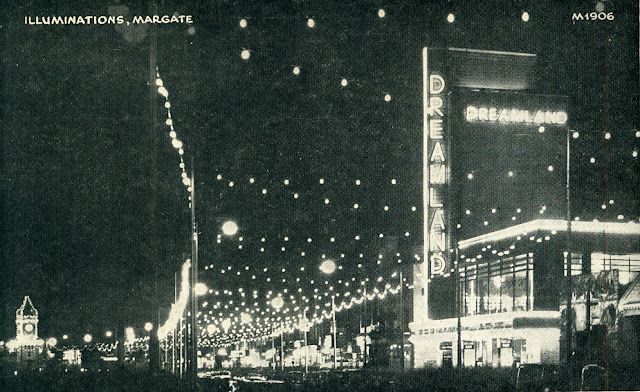 My old camera is a 12.4 megapixel camera, however a 12 megapixel picture is far too big for a computer screen so I set it on 2 megapixels and drifted around the harbour snapping away as it got darker. her are the links to the pictures.

As the shots are hand held the link 2 ones are showing a lot of camera shake.

The bookshop was busy today with the school holidays

photos of the books we put out
Posted by Michael Child at 20:22