Lunch at The Dog and Duck at Plucks Gutter so technically not Thanet. 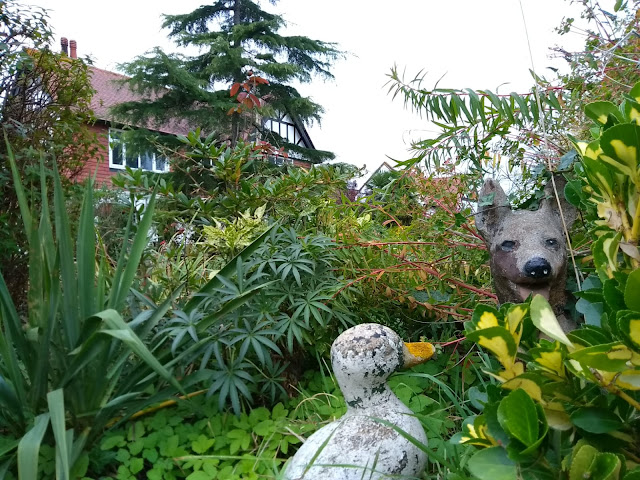 But a stone's throw away across the river. 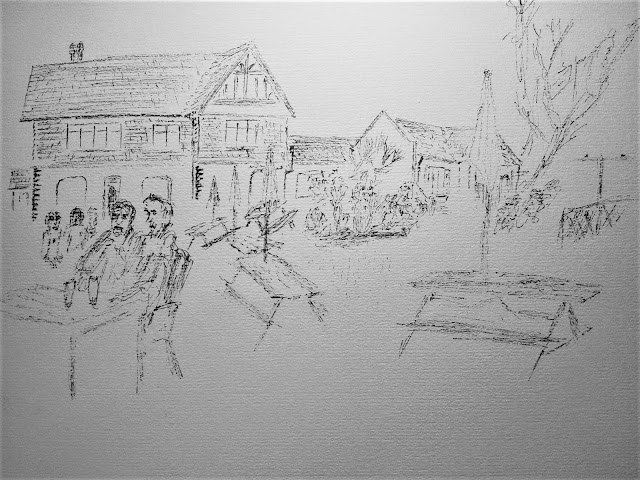 I did the sketch in 2015 as there wasn't enough time today. 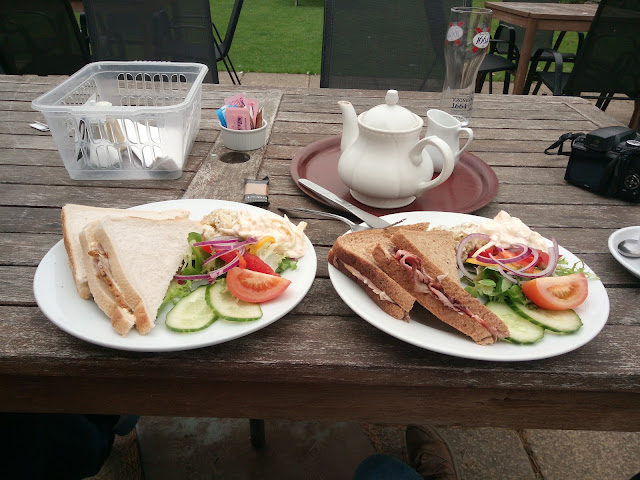 Pot of tea for two, turkey sandwich, beef sandwich £10, this is a proper English pub and it would be very hard to fault it.

Click for the rest of the Dog and Duck photos

On to Wingham and the church of St Mary the Virgin E parts last ¼ C13, W tower C14 plain pointed transept on imposts so around 1200, lightly restored by Ferrey 1874-5 well U2 can read about it and or form your own conclusions.

The Oxinden Monument (black and white marble, free standing monument in the S transept) has much less clutter around it than it had when last went to look at it in 2016. Attributed to Arnold Quellin and Grinling Gibbons late 1600s 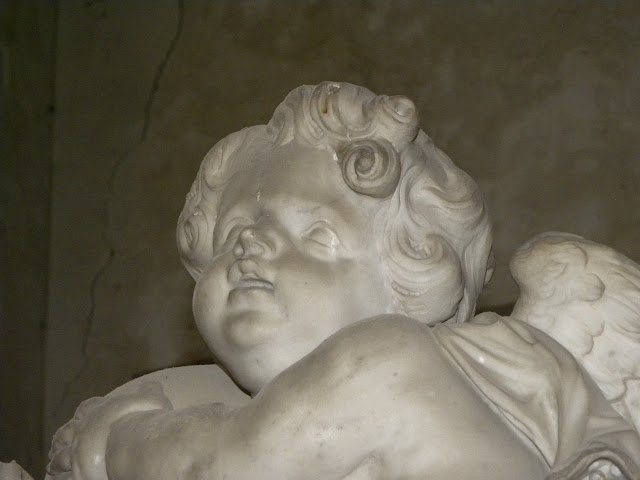 Click here for the rest of the Wingham photos 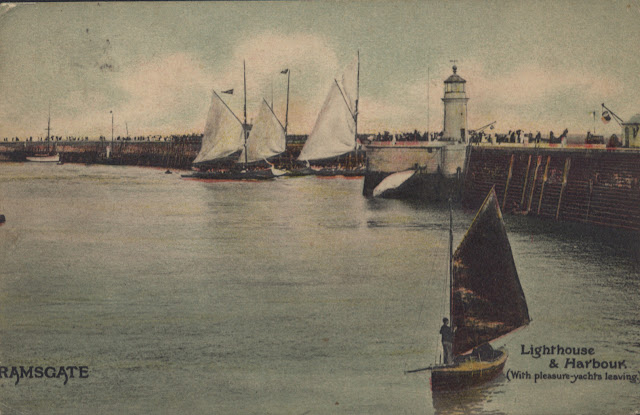 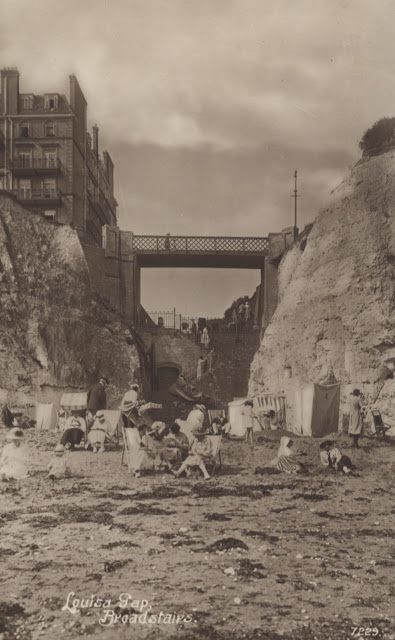 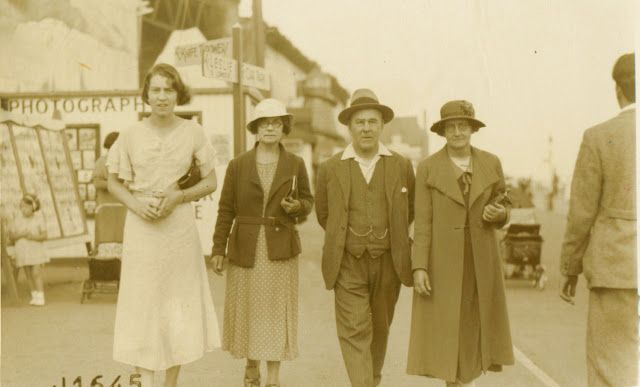 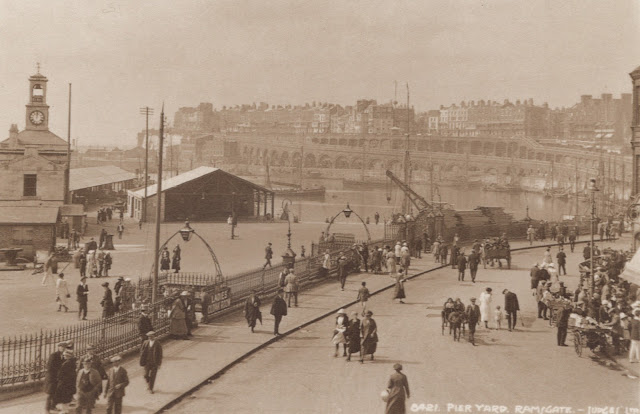 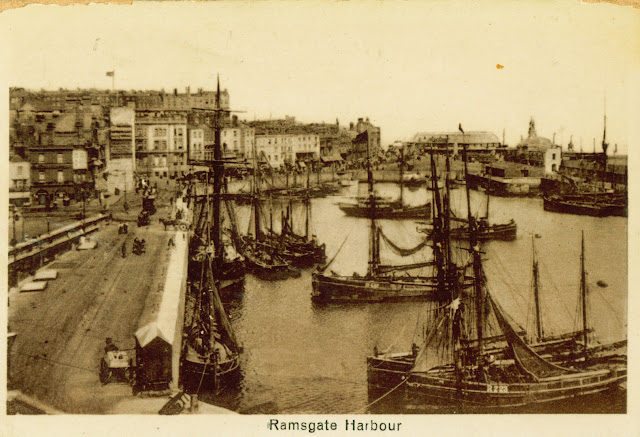 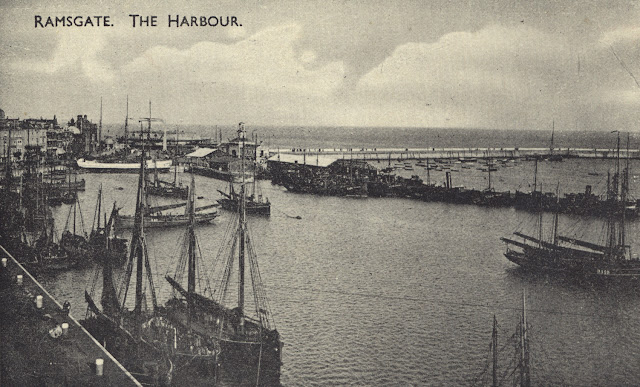 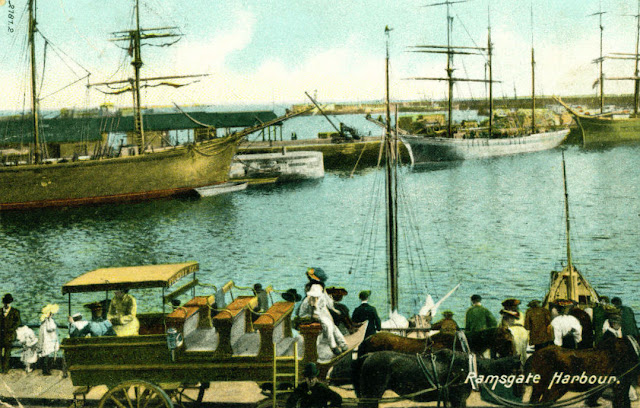 On the work front

I nabbed the Arcimboldo book for myself, I am finding the internet less and less satisfactory as an art resource.

The truth is stranger than anything you could make up. 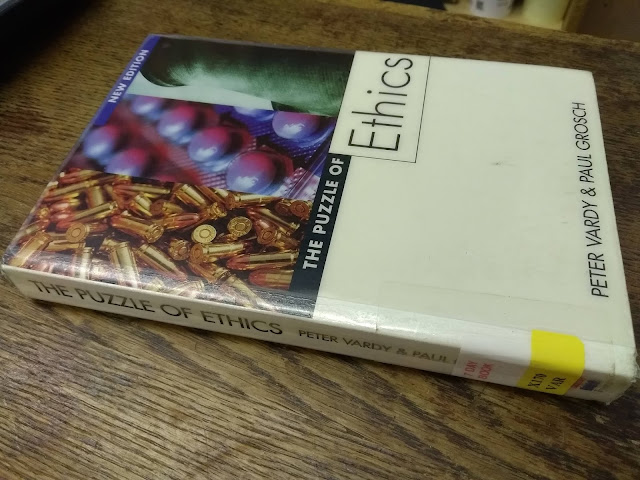 I bought The Puzzle of Ethics on Ebay last week 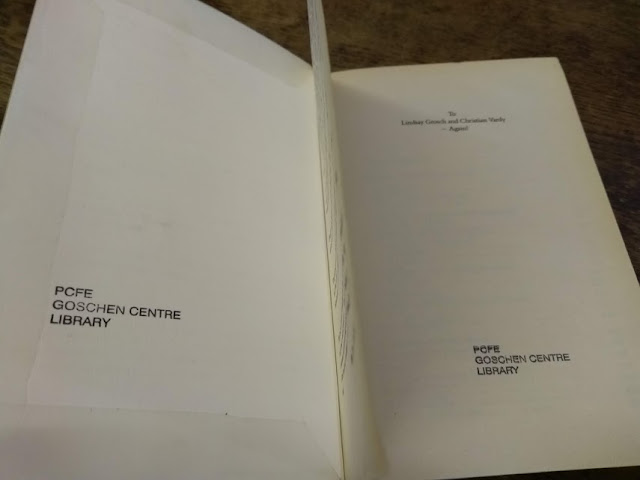 Described as very good condition it arrived yesterday, stolen from Goschen Centre which closed in 2016, so at least not stolen to order. Swag you can't send back to the rightful owner. My curiosity about the thief who steals a book about ethics...

I bought it from one of the giant internet booksellers so I don't know any more.
Posted by Michael Child at 17:58

Labels: Grinling Gibbons, The Dog and Duck at Plucks Gutter