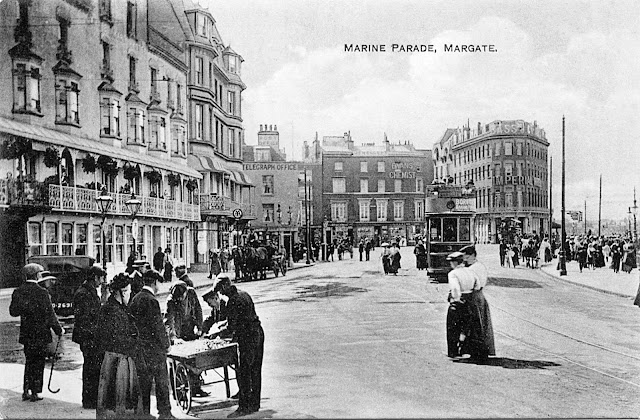 This picture shows Margate about 1915 I would guess.

A busy day at work in the bookshop and drizzling after work, but not enough to put us off a short walk.

I took some photos but not many mostly because of the rain, my main camera is a Nikon P610, and fairly old, I would get a better one if I could find one that would both fit in my pocket and produce better photos. Any recommendations anyone? Anyway I don't think it's very waterproof.

Here is the link to today's photos

So three new shops opening here in King Street. I think the reasons are mostly the the Rents are fairly low, they qualify for full business rates relief (you don't pay any, I don't for the bookshop) they are small enough to staff with one or two people, they are next to an outside car park - which women who do most of the shopping are prepared to use.

Also in today's photos, link above, the Pleasurama cliff facade, this is not looking good, I would guess there is more water and fallen chalk behind it thane there should be.

This link takes you to the various surveys of the cliff facade I have obtained over the years. The links to the different surveys should be along the top of the page you arrive at.

The problem really is that it is a fairly old structure that was said to have a short serviceable life in the principle condition survey report of 2005. It has been patched up since then, a few times at the cost of over £1m but probably isn't something you would want to build people's homes under.

Over the years there has been much talk about it, an lots of planning sheets but I have always maintained that regardless of this is is a very demanding site to build anything on .

It sits on a high risk flood zone report link between an unsupported chalk cliff that has had the large cliff falls in the last 100 years and the sea. 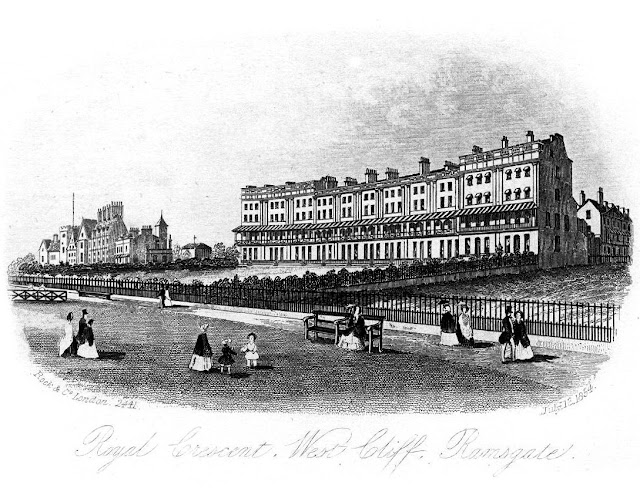 This group of Victorian Ramsgate pictures are steel engravings i.e. the black lines are scratched on a steel sheet. 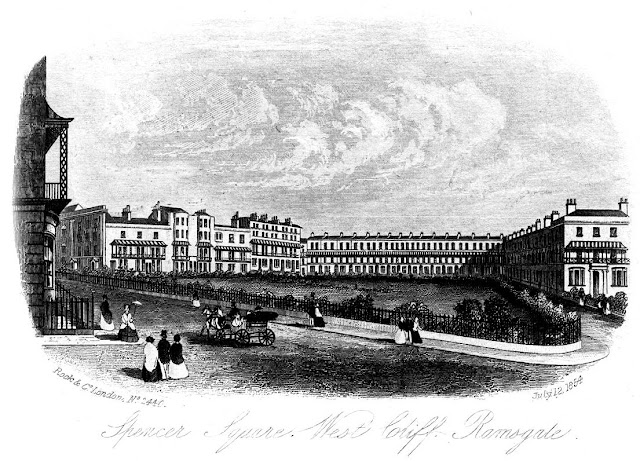 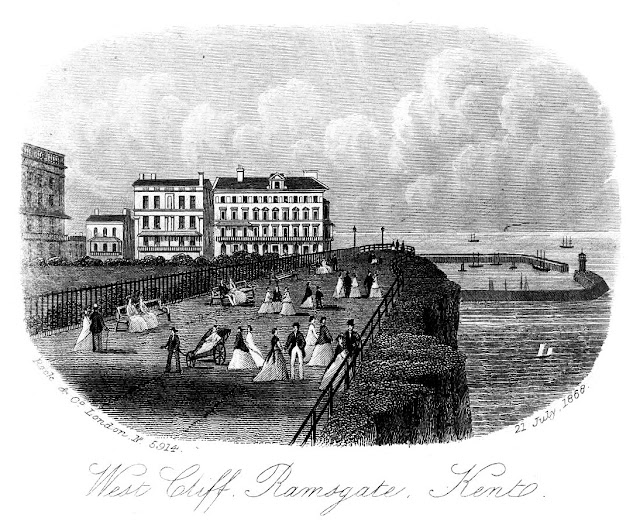 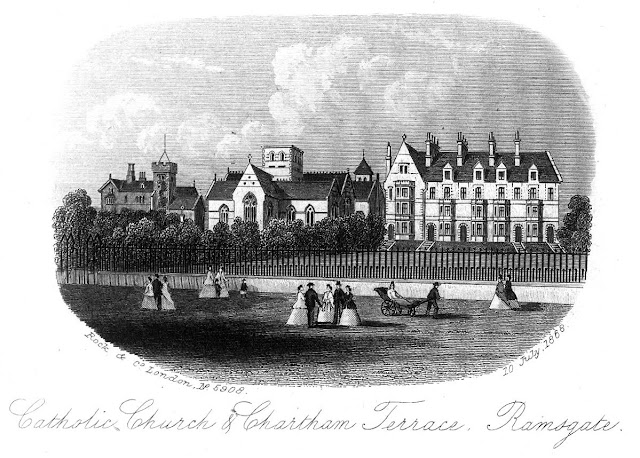 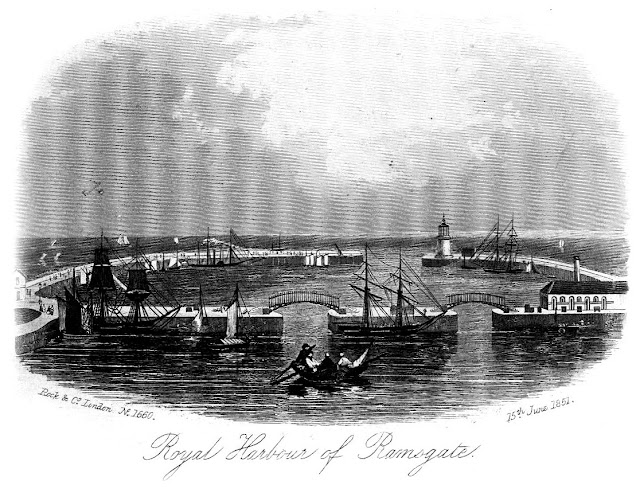 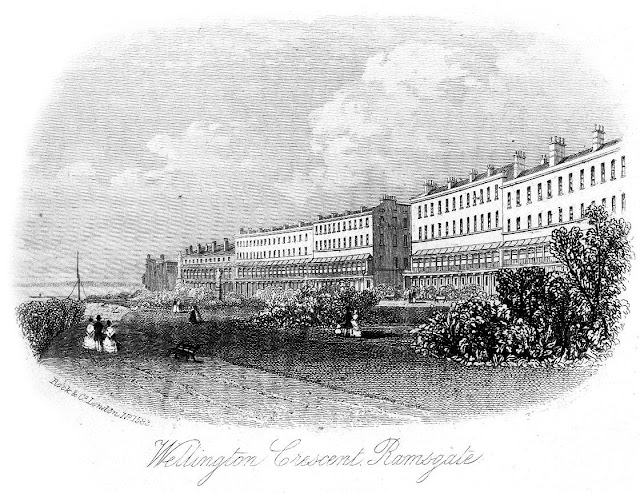 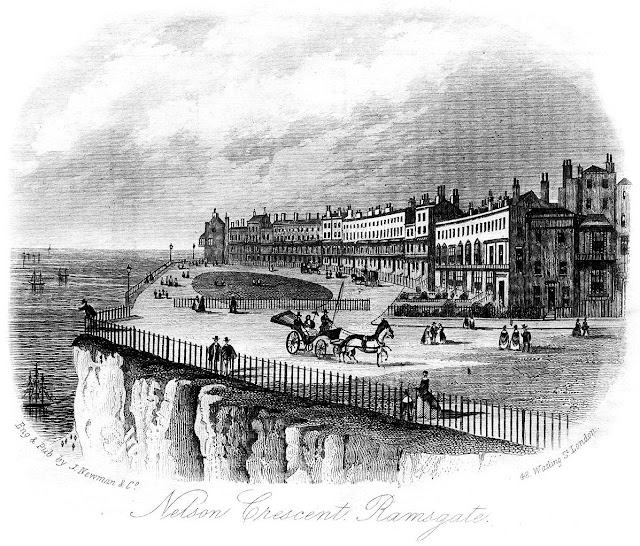 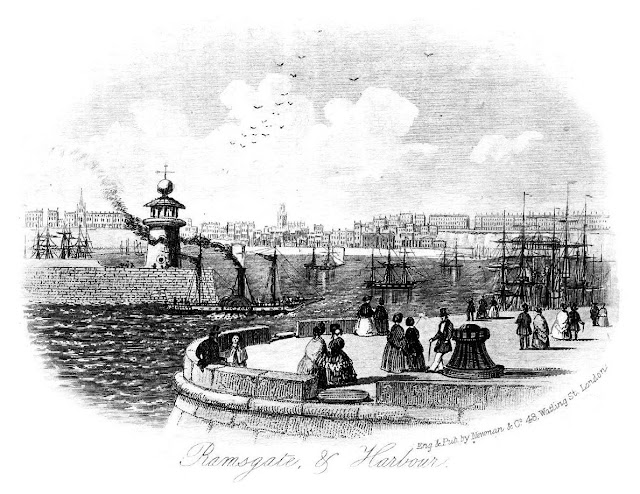 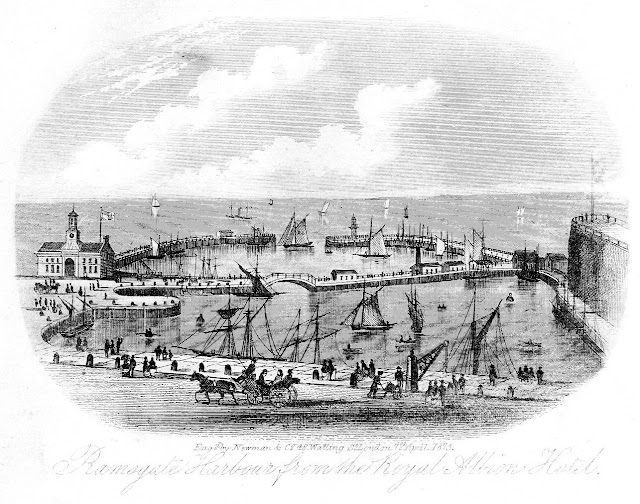 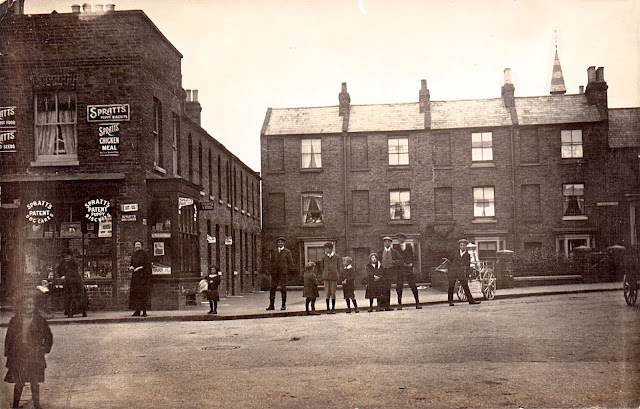 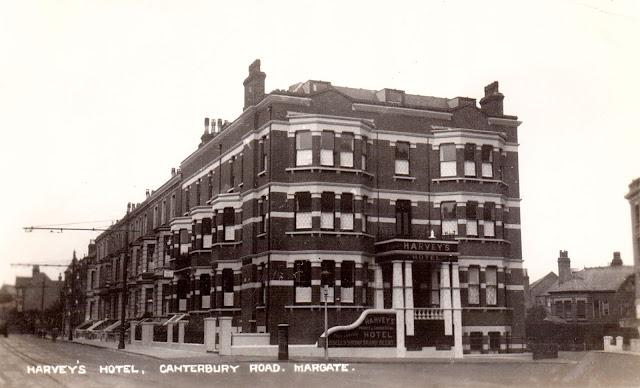 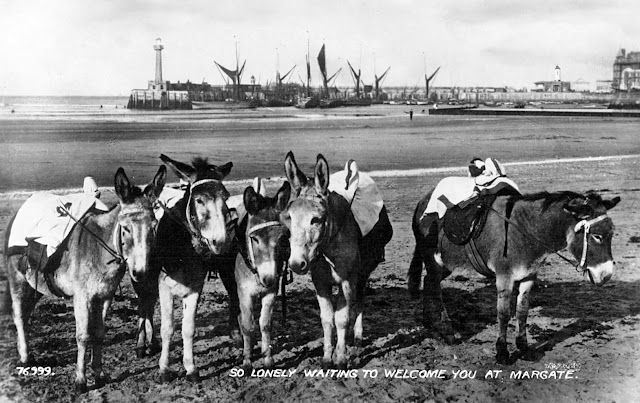 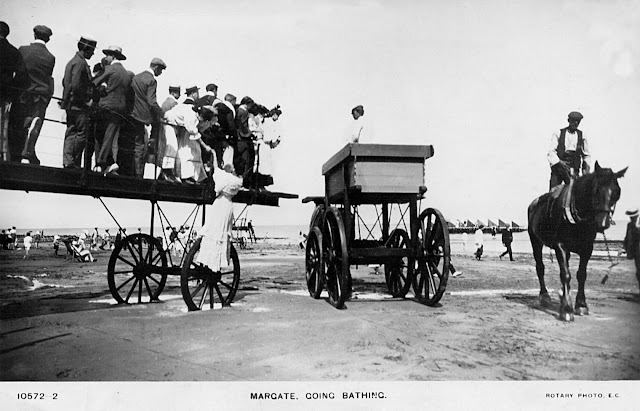 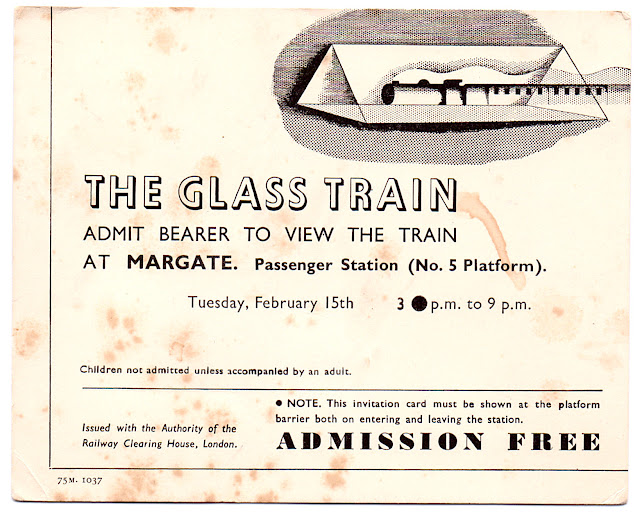 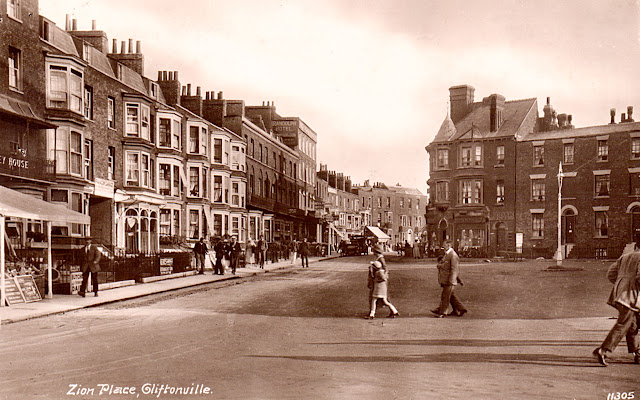