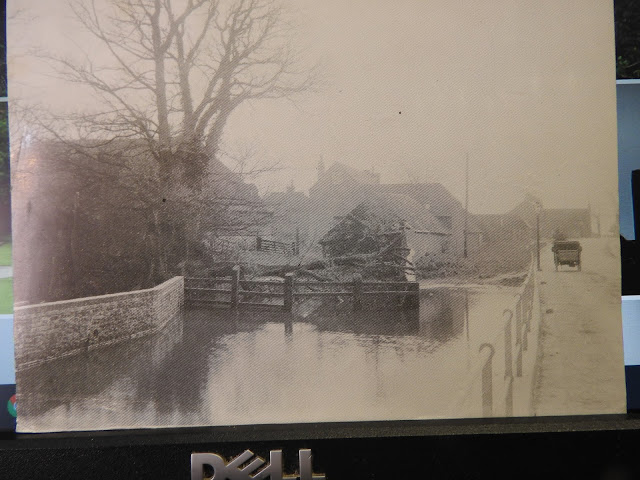 I'm afraid this one of Birchington village pond doesn't expand that well, some of the others are better. 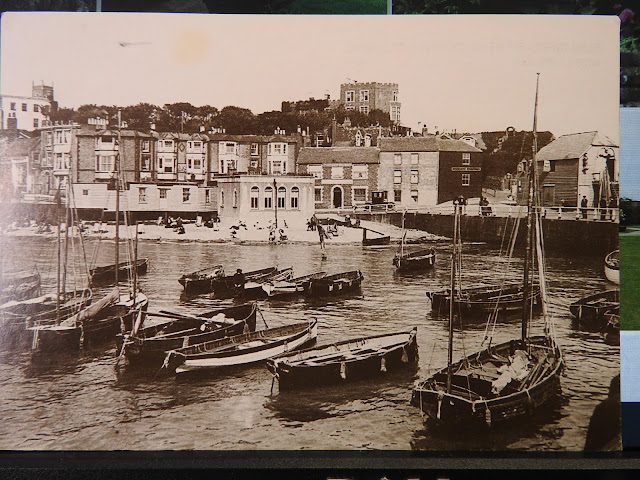 Broadstairs in 1912 so not much change, fortunately 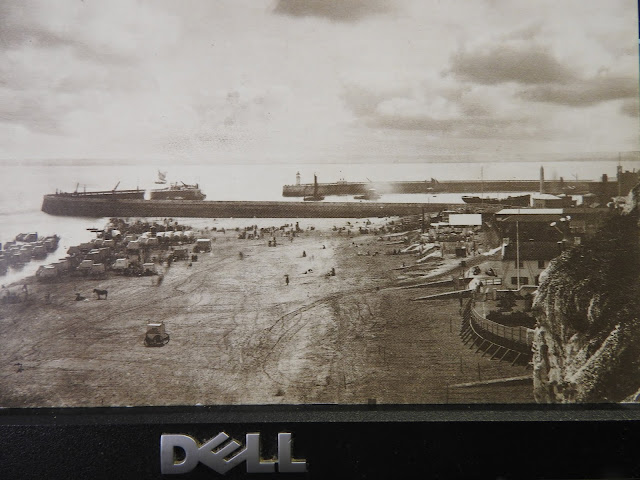 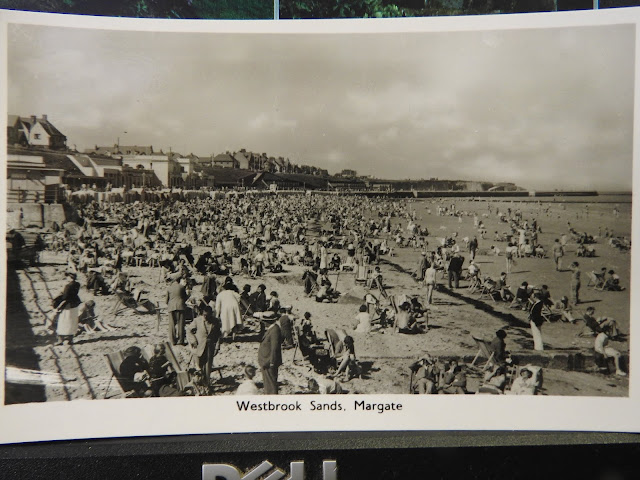 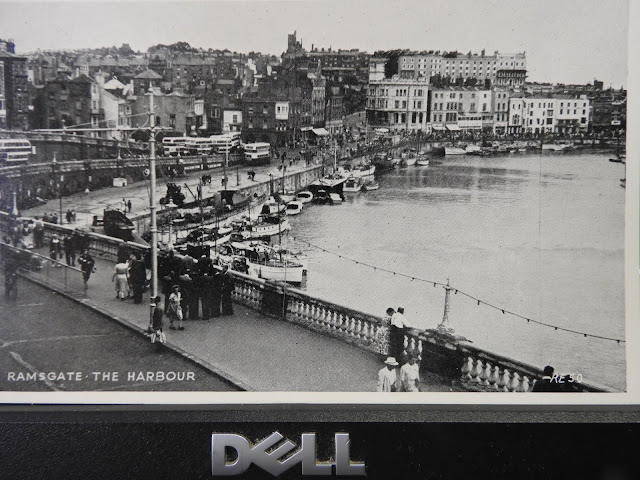 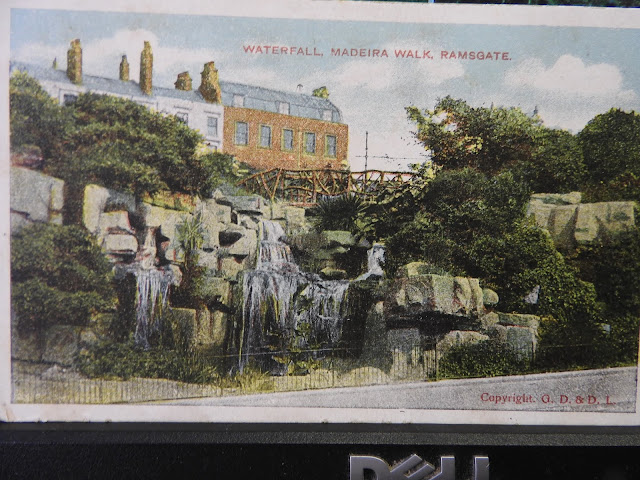 earky one of the waterfall note the rustic bridge 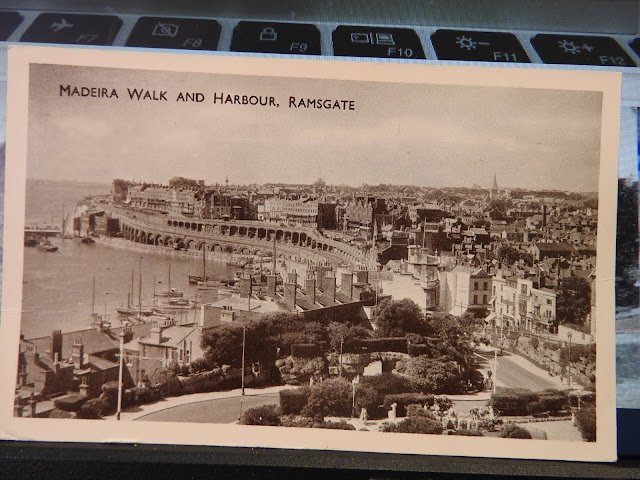 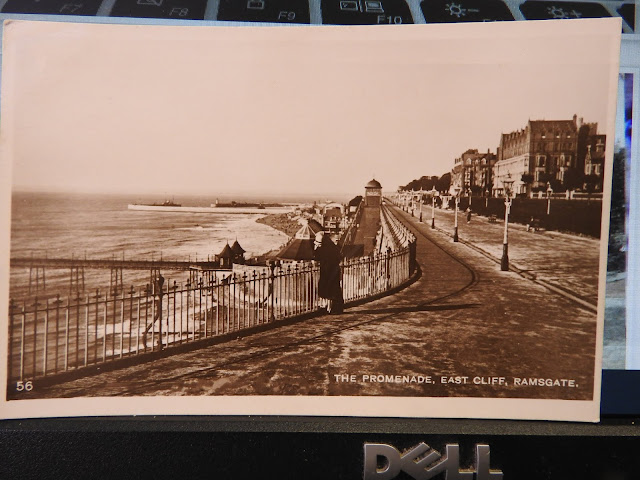 Here in Michael's Bookshop where I work, the book business goes on in the usual way
link to the pictures of the books we put out today
is there a usual way for bookshops? I wonder.

When I first became involved with bookshops in the 1960s, well to be honest as my family has run bookshops all of my life this would have been the 1950s, if being there as a child counts, bookshops were very similar, but the range of books was not so good.

If, for instance you had wanted a book about the history of Ramsgate, something a lot of our customers want, it would have been pretty tough on you. Apart from the John Huddlestone cartoon ones I don't think there would have been anything much to buy.