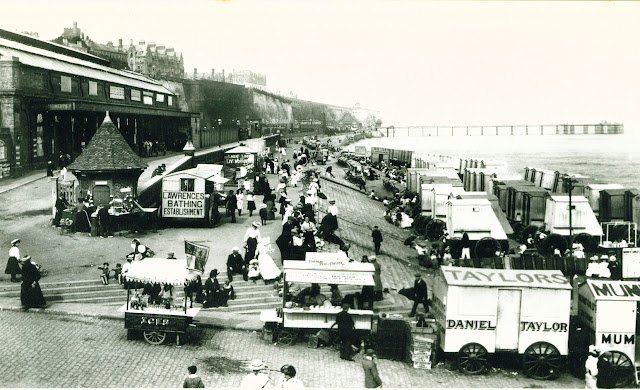 At the moment I am sitting on the sundeck of the Roy.al Victoria Pavilion aka Wetherspoons.

I started adding a bit to one watercolour sketch until the sun moved round. Apart from not wanting to get too hot, watercolour paint is difficult in direct sun on a hot day as it dries out very quickly. So I moved around to the Harbour Parade side and have sketching, drinking decaffeinated coffee and wondering how Ramsgate maintains such a distinct identity.

I don't think over the years since around 1980 I guess it would be difficult think of much more local government could have done to damage the town. But here it is busy up to the Pleasurama site and definitely different to any other town in the area and not in a bad way.

The local accent has gone, I would have thought that most of the families who lived here before about 1950 have gone, but this just can't be the case as something holds the identity together. 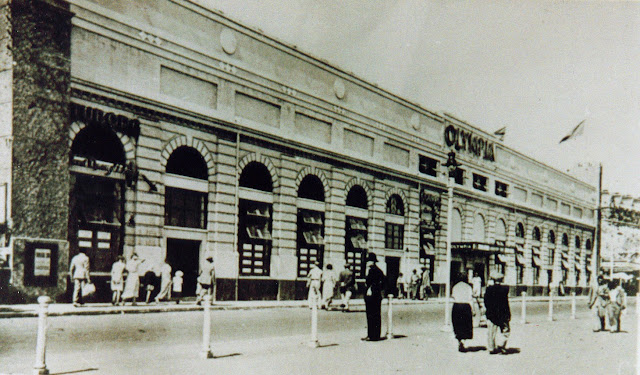 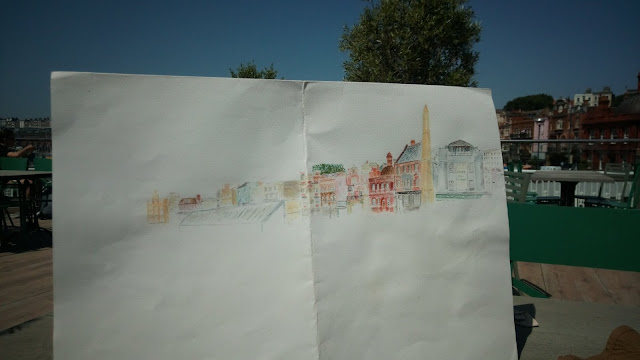 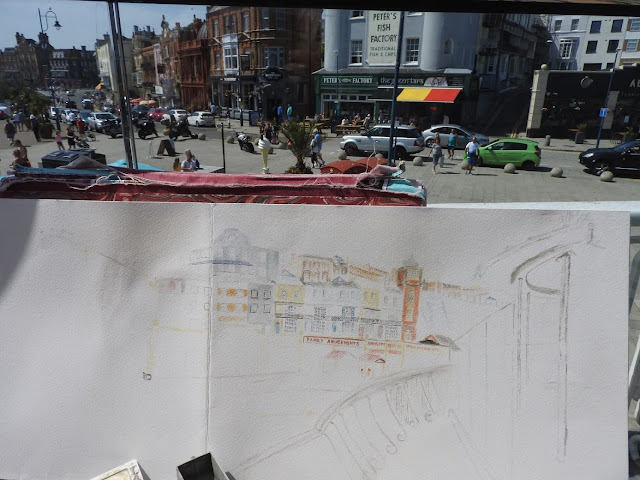 did a bit to this one ate a pizza 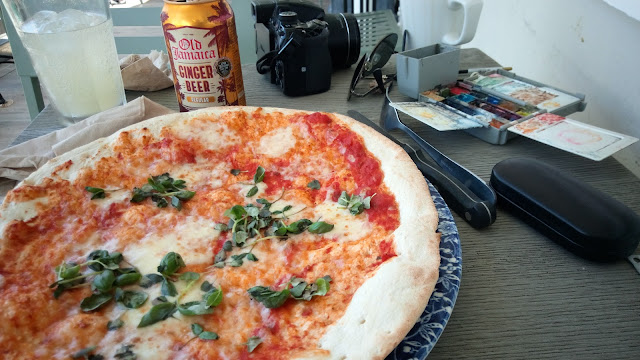 The painting in of Albion House Hotel being particularly tricky as I wanted the line between the front and the side on the crease in the paper. At some point Armed Forces Day happened and I took some photos from the sundeck. I carried on fiddling with the painting until I realised my legs had all but gone to sleep. 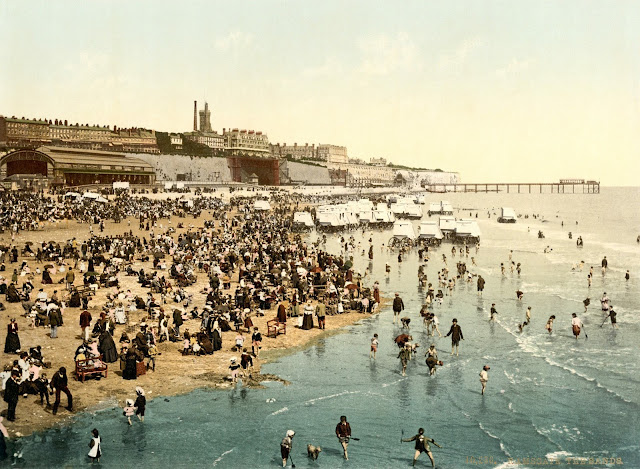 I had some vague notion of doing some sort of then and now, the picture above is about 1890 ans the one I took today. Well the big problem is that I couldn't really see the screen of my mobile phone, wasnt sure if the photos were taking so I took a lot, 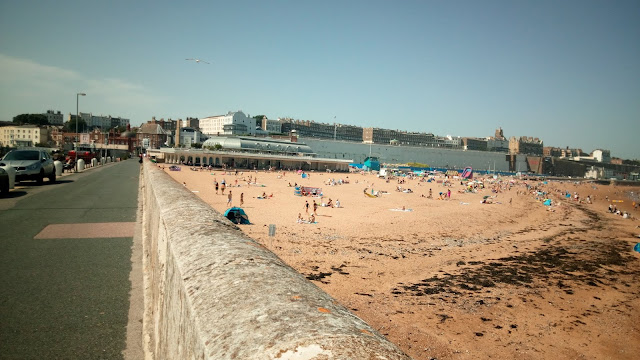 I thought the mobile phone would be better than the camera as I didn't really want the people on the beach in high enough definition to be identified, but did want to show how much busier the beach is this year. 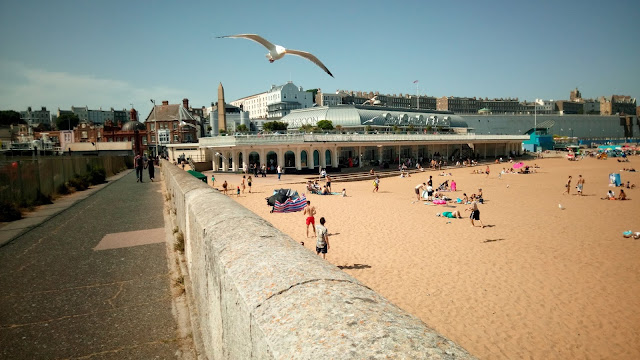 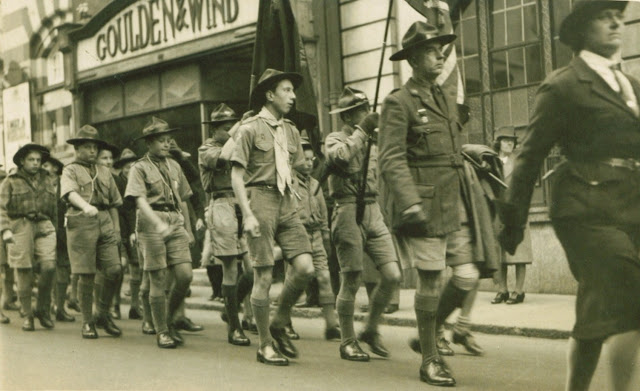 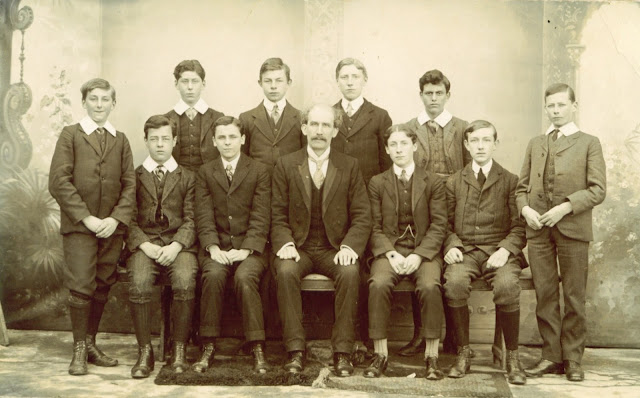 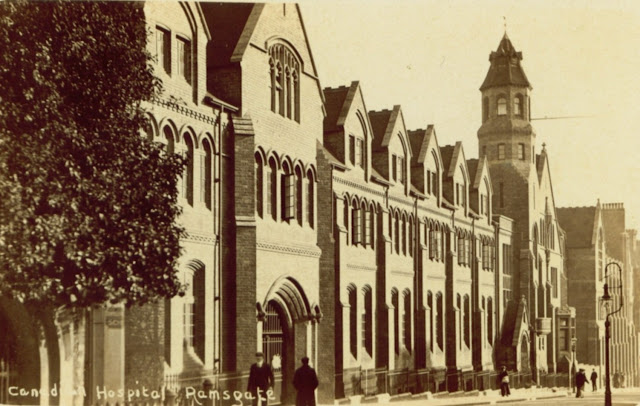 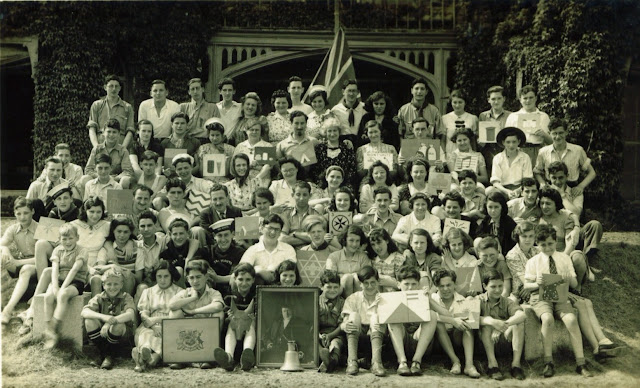 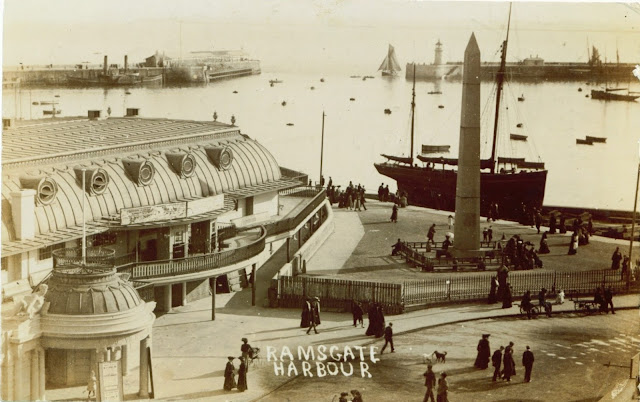 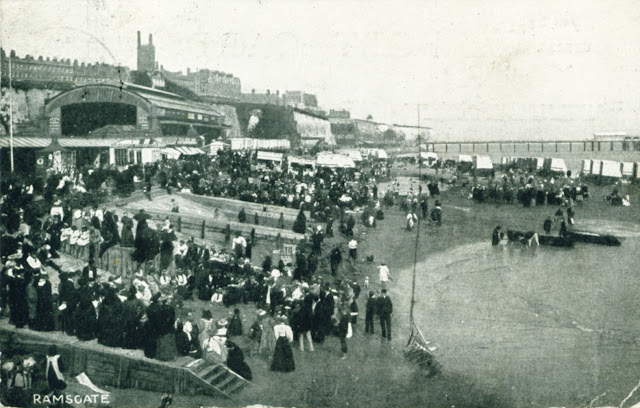 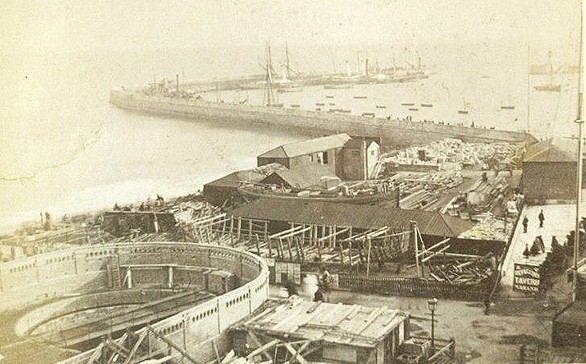 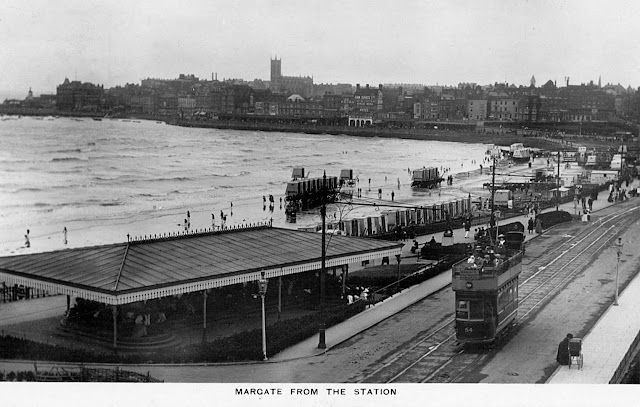 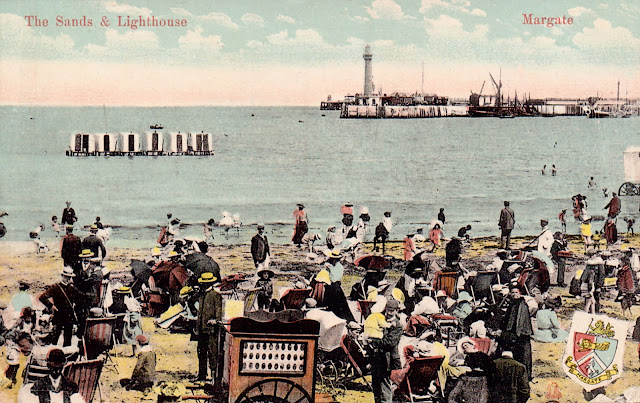 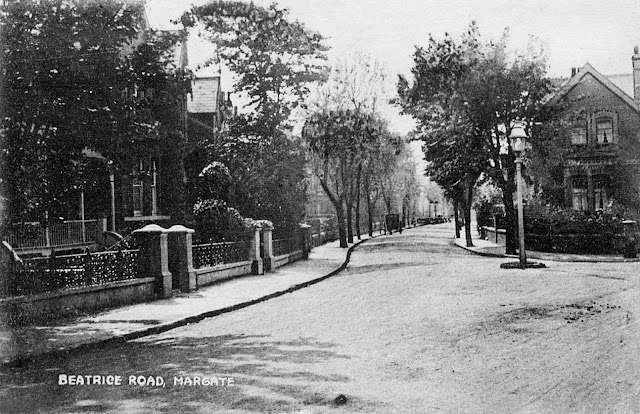 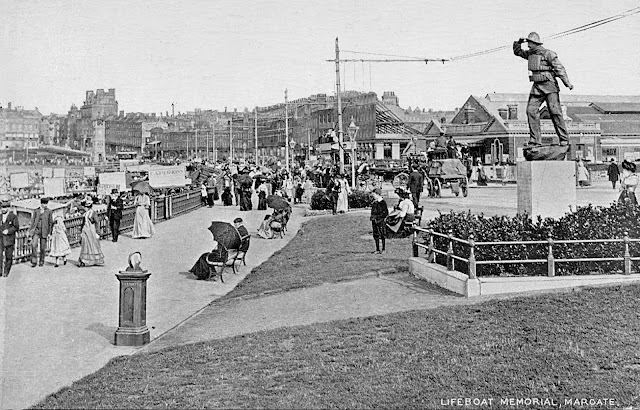 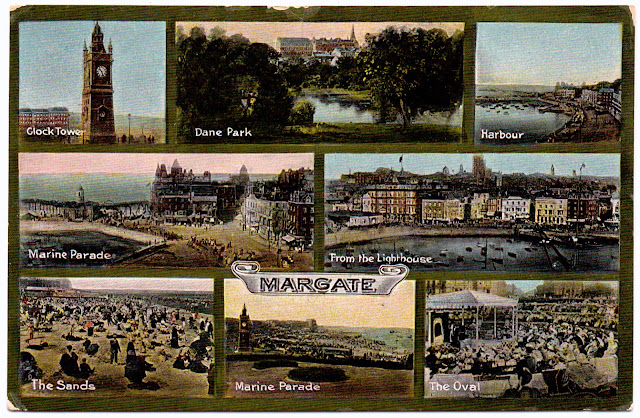 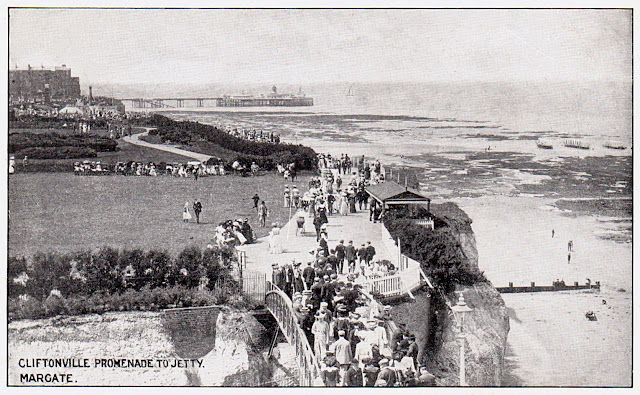 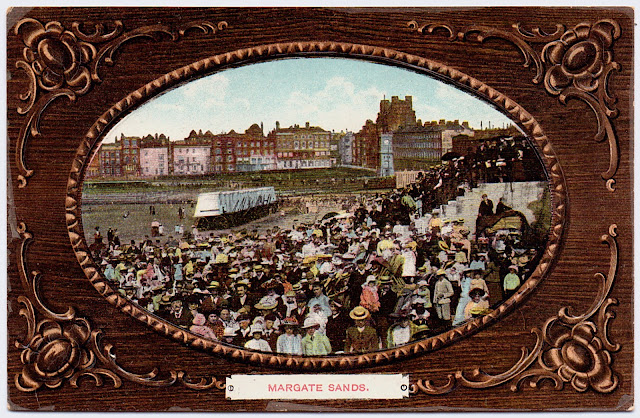 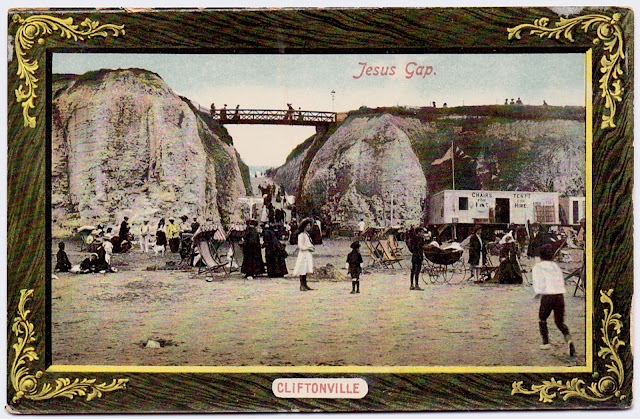 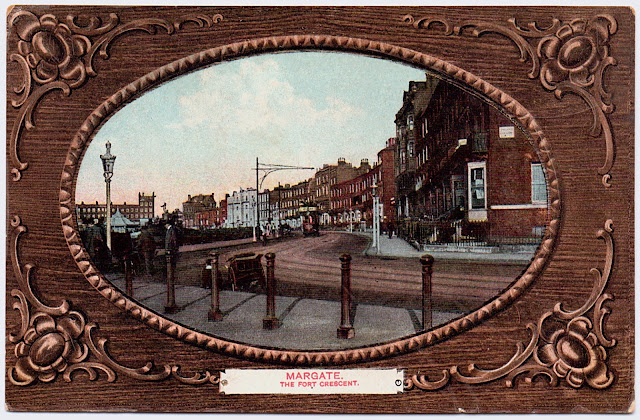 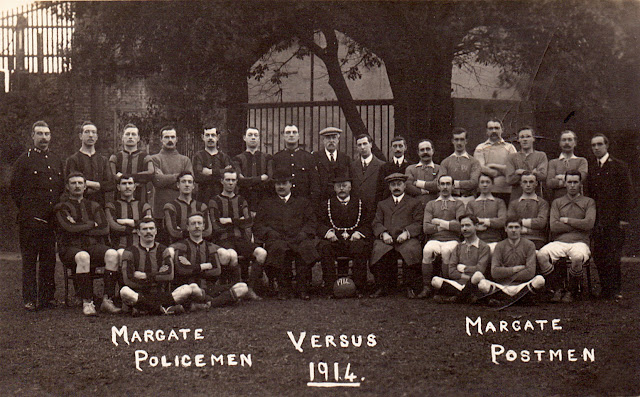 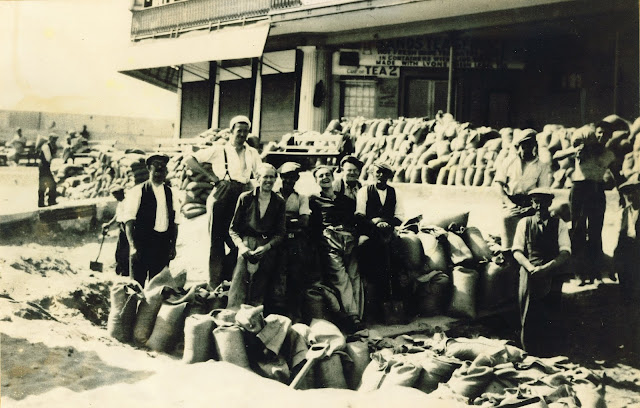