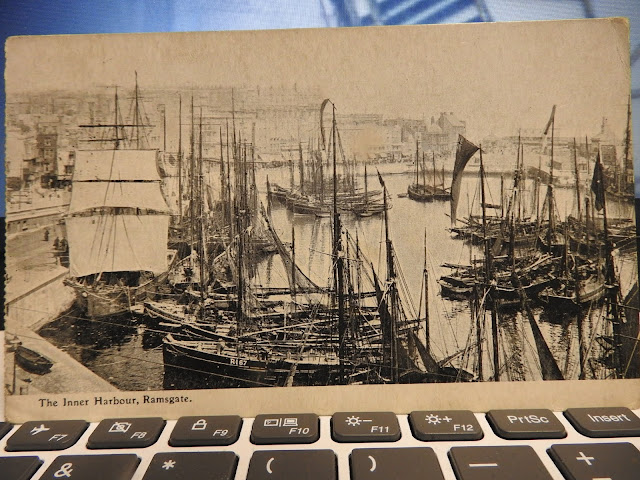 Lazy post today, this involves taking a few photos while out then some photos of a few random old photos and publishing them to here straight from the camera card.

I am a bit focused on the nature of consciousness. The is it all electrochemical activity in the brain, or is there more to it?

Is the sofa there when you are not looking, and if so where is the sofaness in the millions of atoms that make up the sofa as we can't see them , type of kidney. 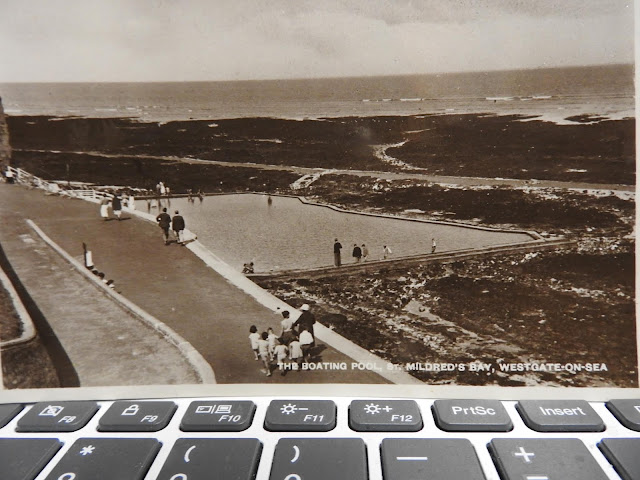 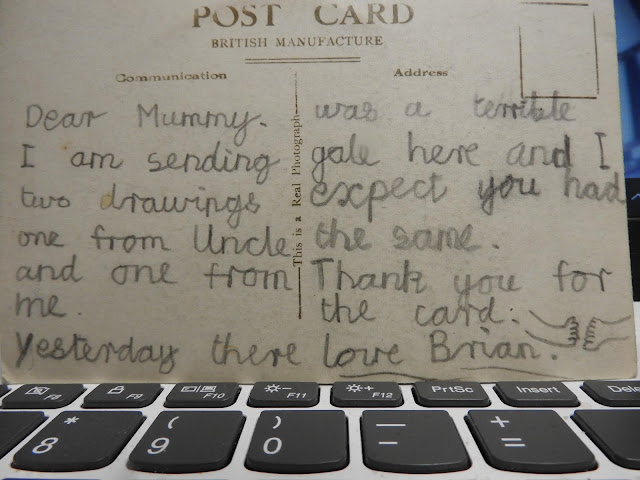 All part of brushing up my studies that lead me to become a sort of mechanic many years ago and not being entirely happy with the way some of the science that underpins technology is being presented at the moment. 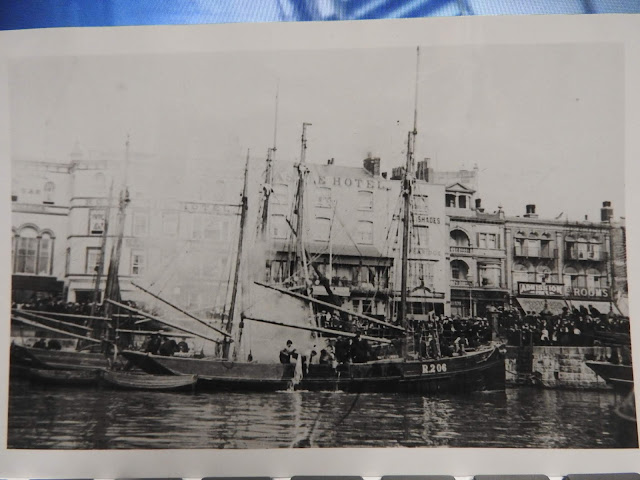 There is something I am coming to call the Turing affect where discoveries by hit and miss are converted into inventions based on an understanding of quantum theory or the mathematics, both of which were developed partly to try and explain the discovery, rather than being the discovery.

I think this is partly to do with the Cern reactor where the quantum physics do in fact seem to be directing the experiments.

Scientifically at the moment there is something of a search for a bit that seems to be missing between quantum physics Newtonian physics which may involve philosophy, particularly in terms of the nature of reality and perception. 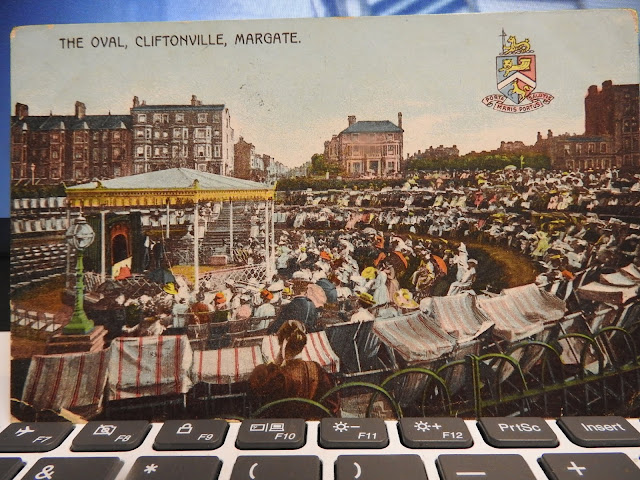 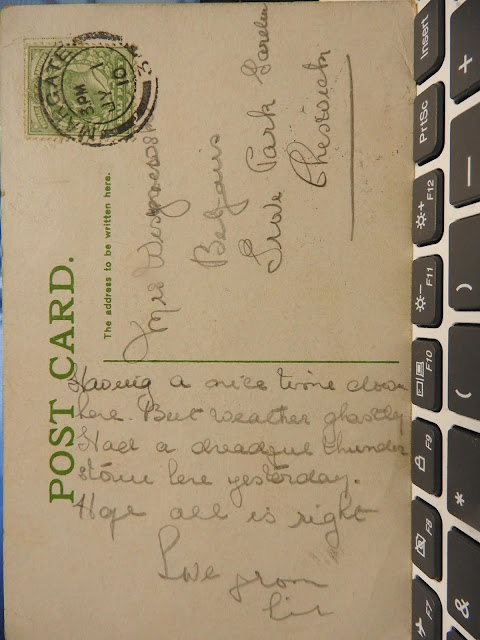 Anyway as I have said before my blog is a bit of a diary too and therefore, a pro memoria, wosisname. 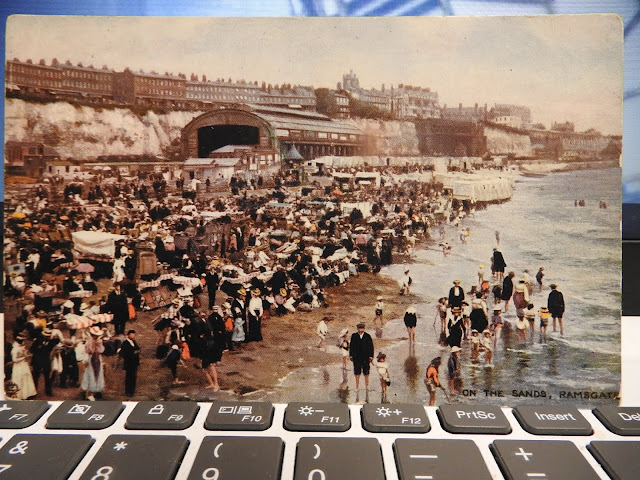 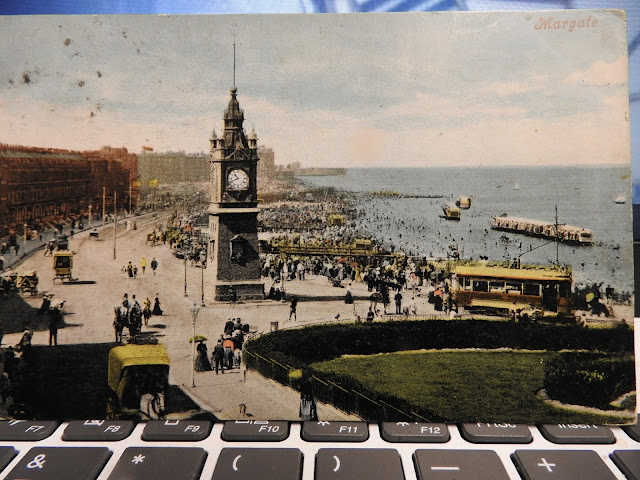 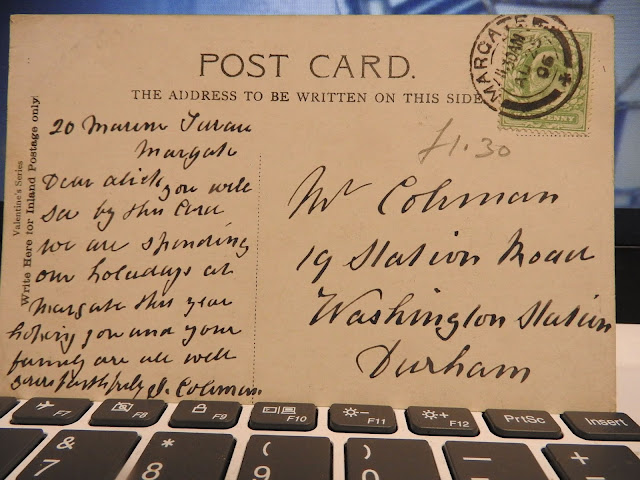 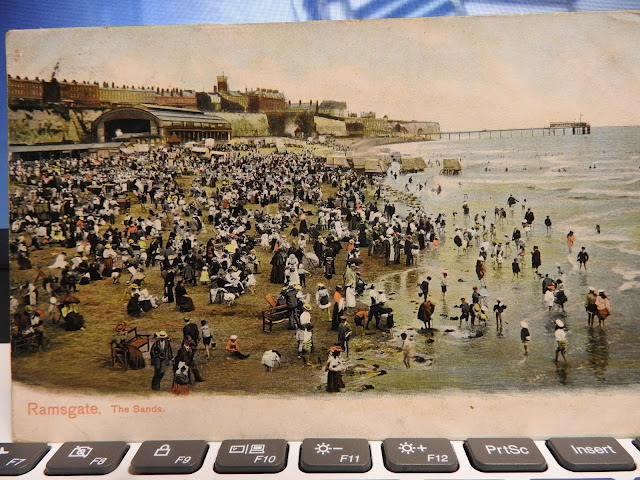 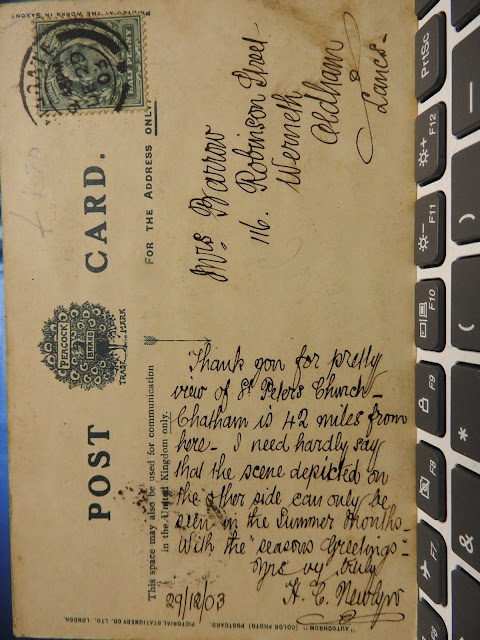 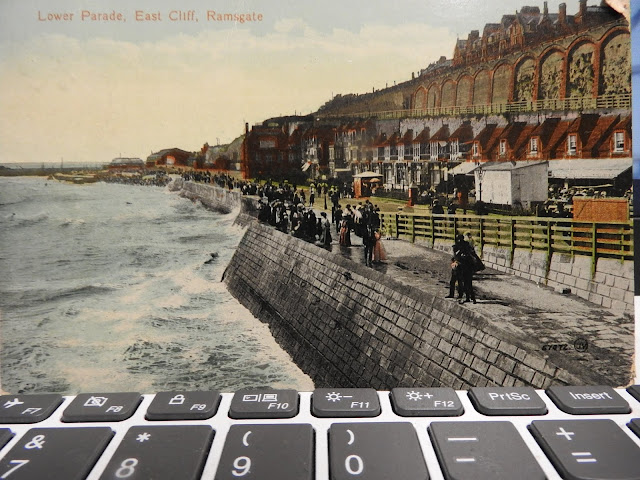 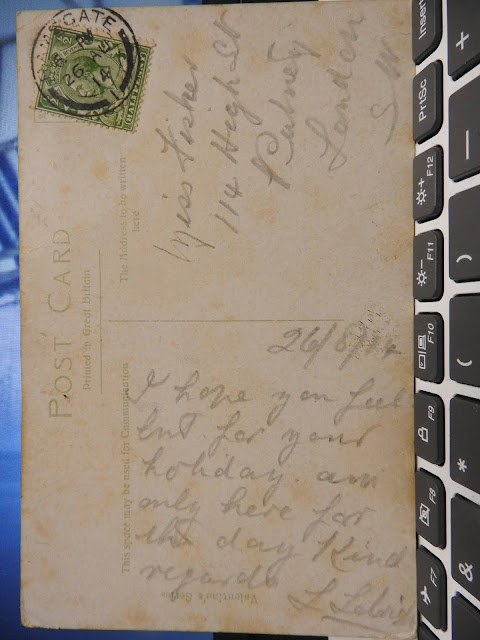 I did get out for a bit near the end of the day this is the link to the photos
Posted by Michael Child at 18:35