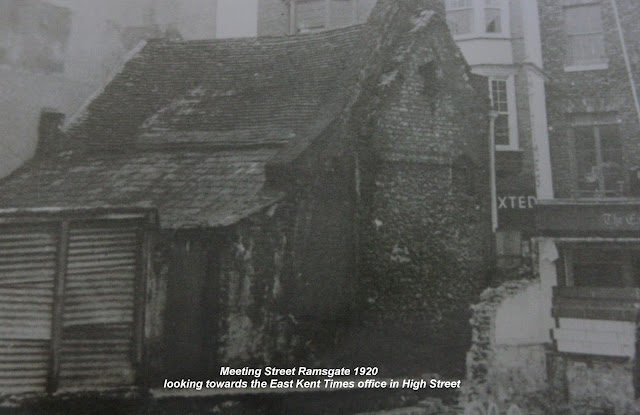 So scams, and this is no new thing - the main thing to watch out for is when someone contacts you.

Here in the bookshop in Ramsgate, most of the people contacting us, either want to buy books from us, want to sell us books or just have a books problem - which usually resolves into having a lot of books that no one would buy.

A lot of this we manage to sort out in the way people want, often starting with them sending us photos of the books in question.

About once a day we get one of those phone calls trying to sell us something we don't want, or pretending to be a company they are not. Spam emails a lot more, door to door not so much.

I think the rule of thumb here is that if the council, one of your service supplier phone you up then you need to be able to identify them in the they would use to identify you, if you phoned them. 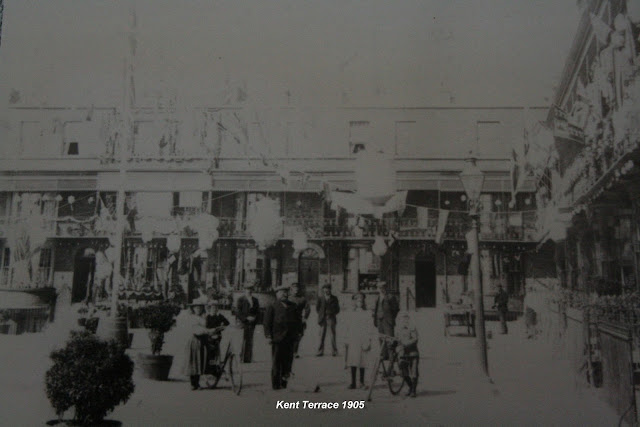 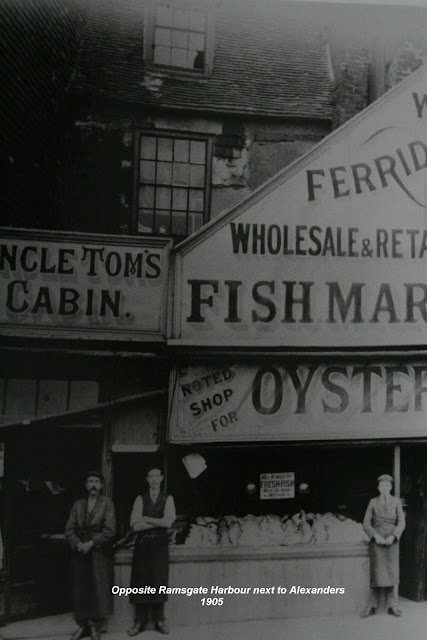 I think very soon it is going to be a case of. 'Does anyone remember vaping that was very popular around 2015?' Back then you would go into a bar and there would be someone enveloped in a cloud of steam. 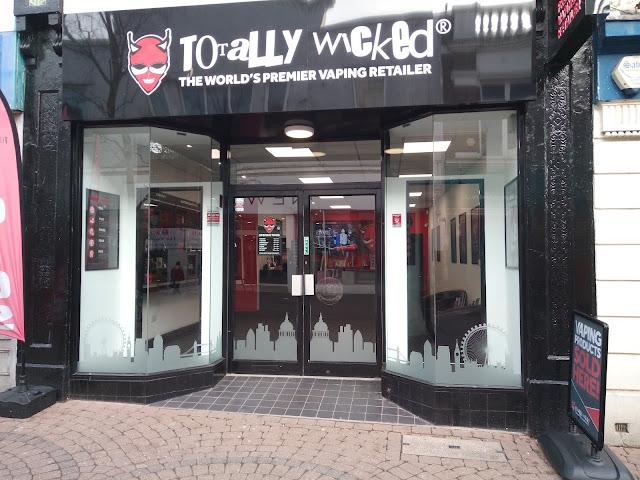 There were several vape bars in Canterbury until recently and now well they seem to be sprouting in Ramsgate. This one opened a couple of months ago. 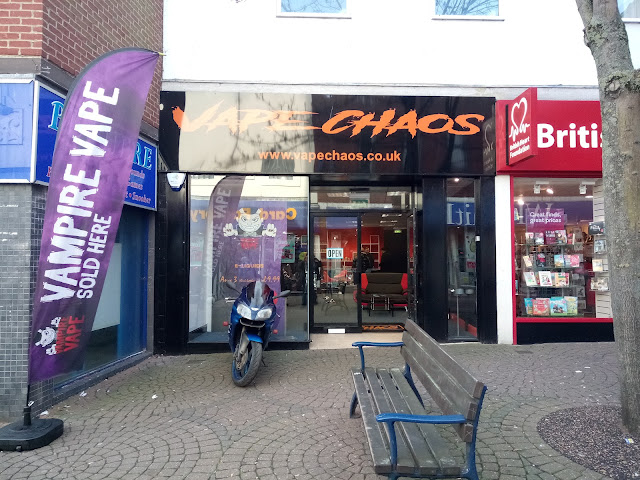 This is new and recently opened. 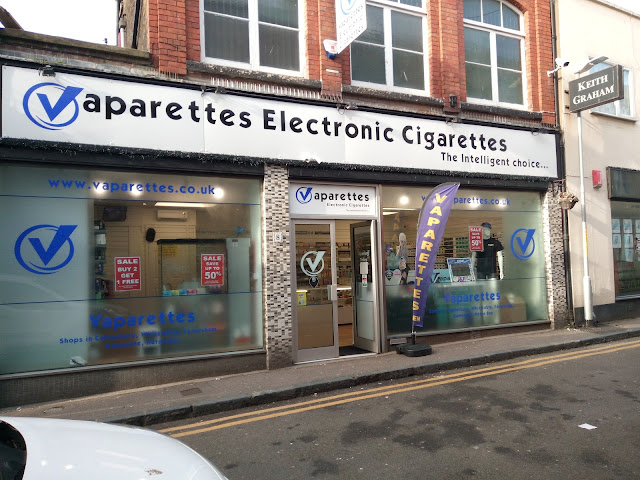 This has been where it is for a while 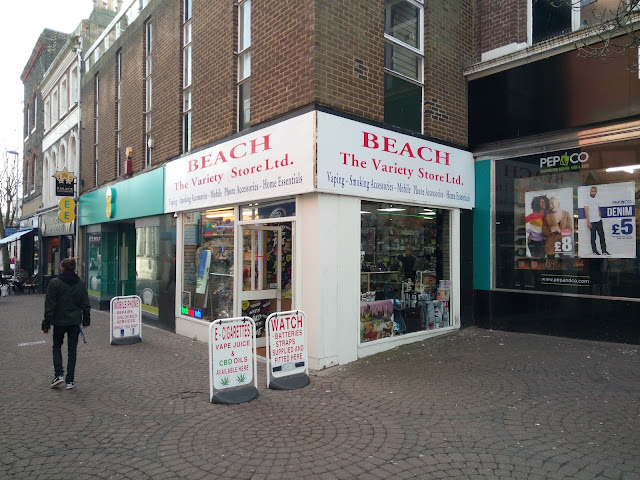 I don't think you can sit and vape in this one but it's new. 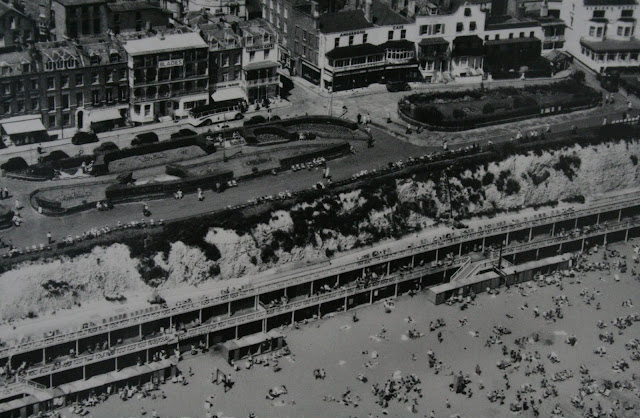 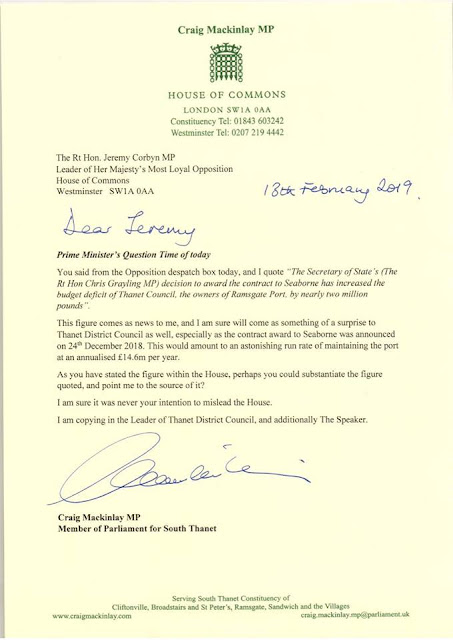 A couple of port related items 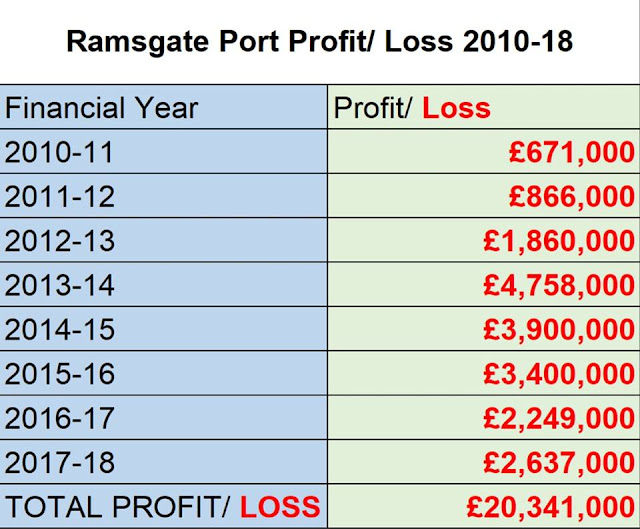 A few Margate items next 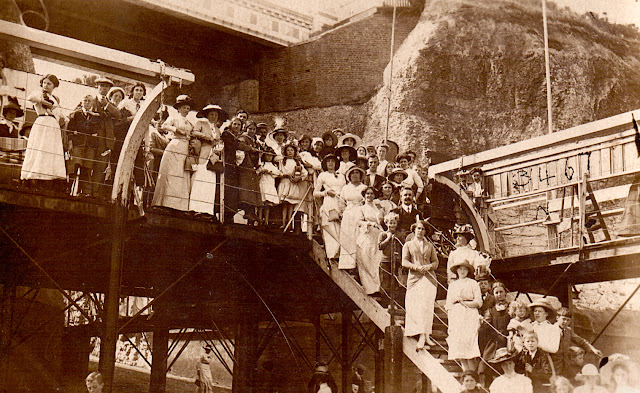 This is Pettman's sea bathing 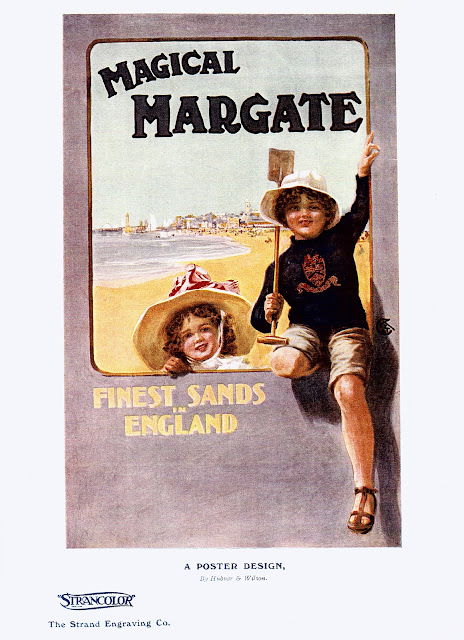 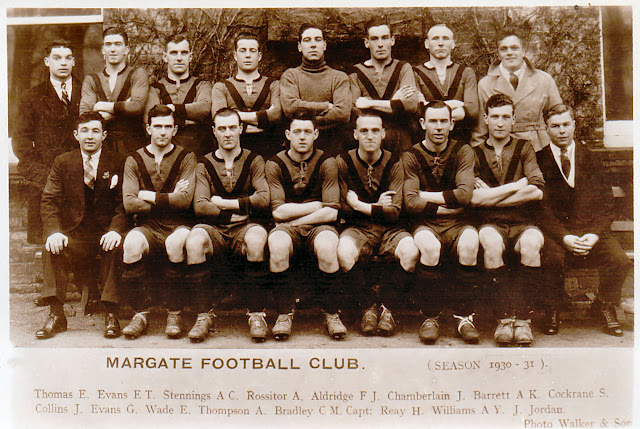 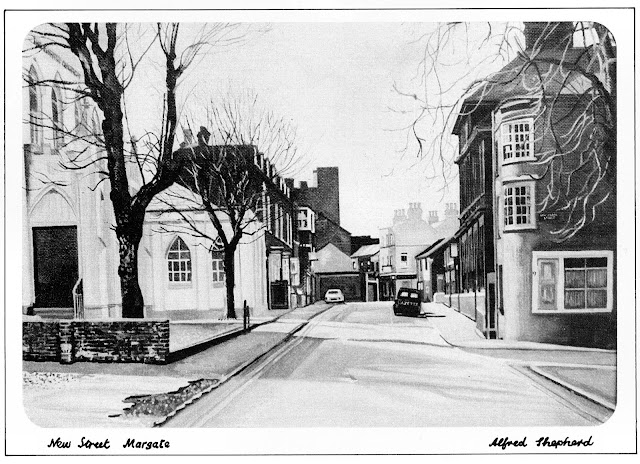 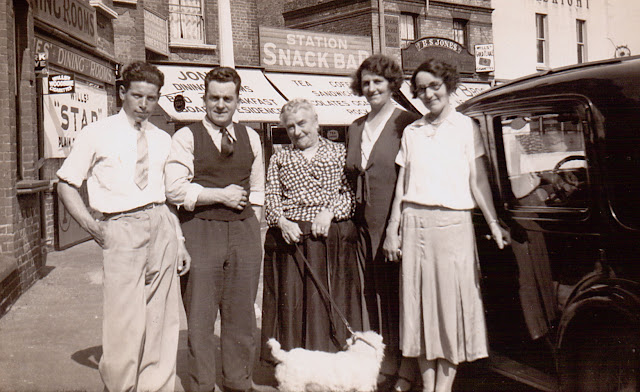 This the station area. 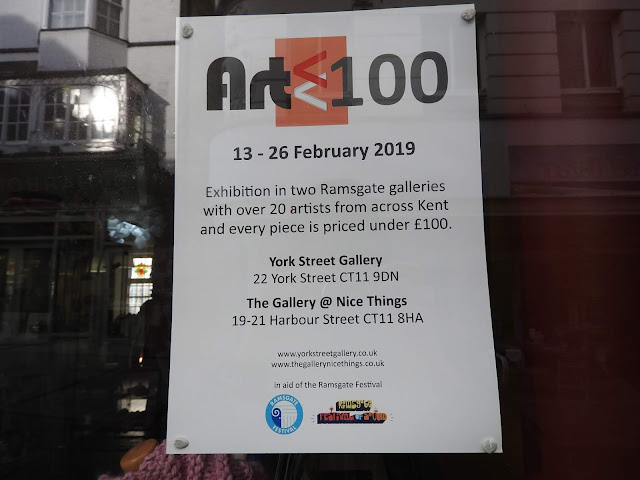 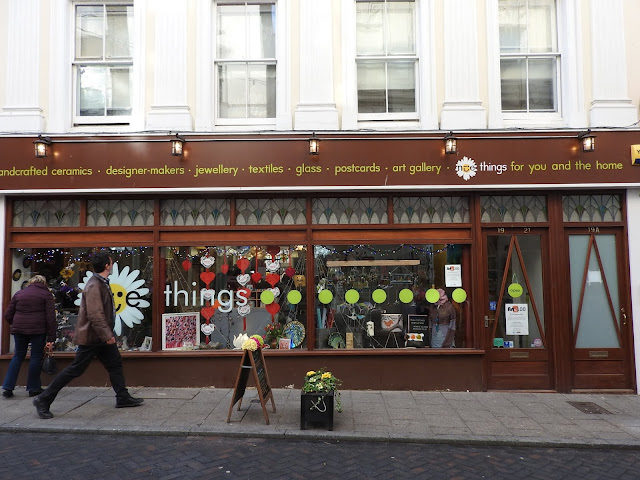 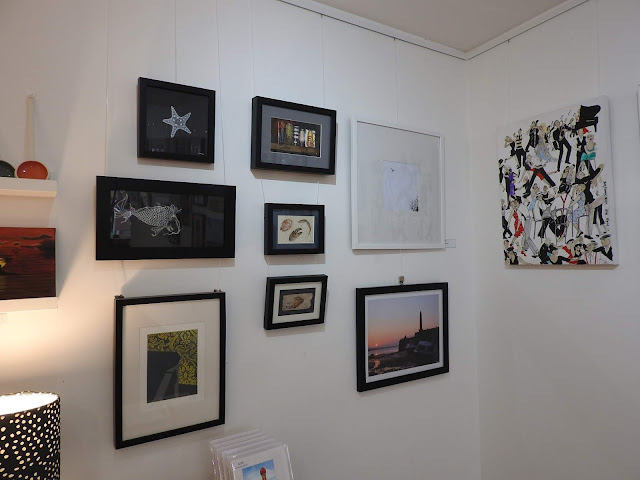 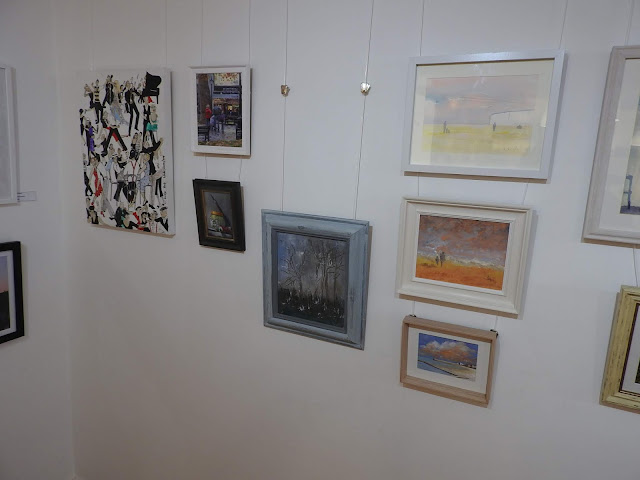 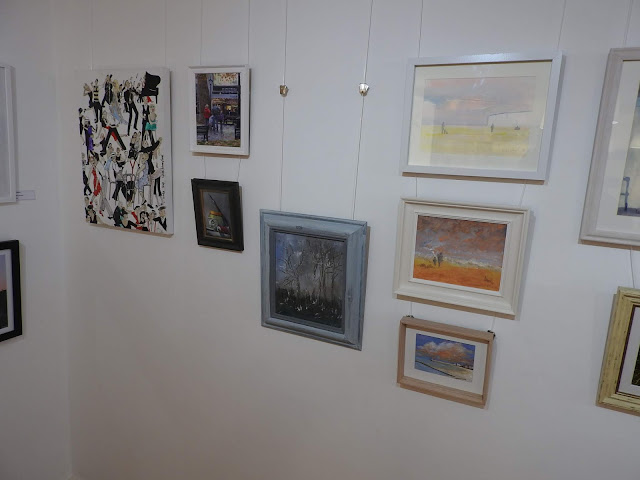 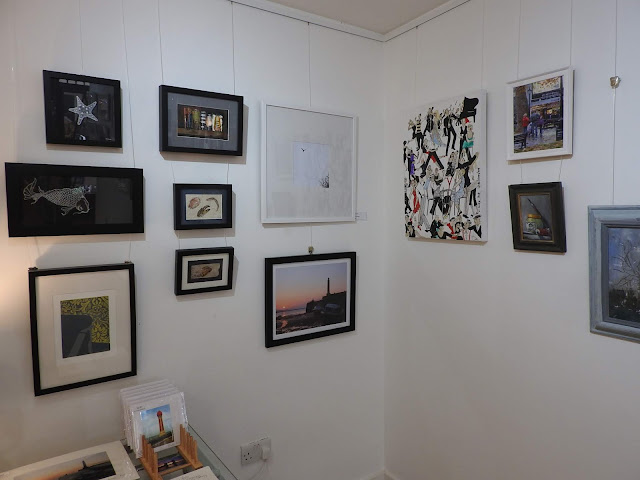 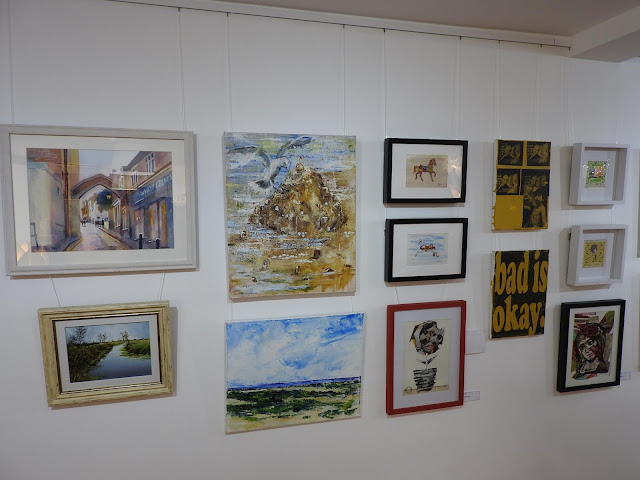 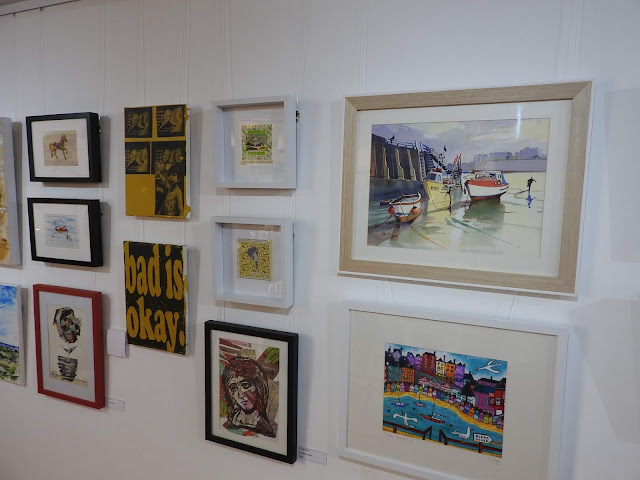 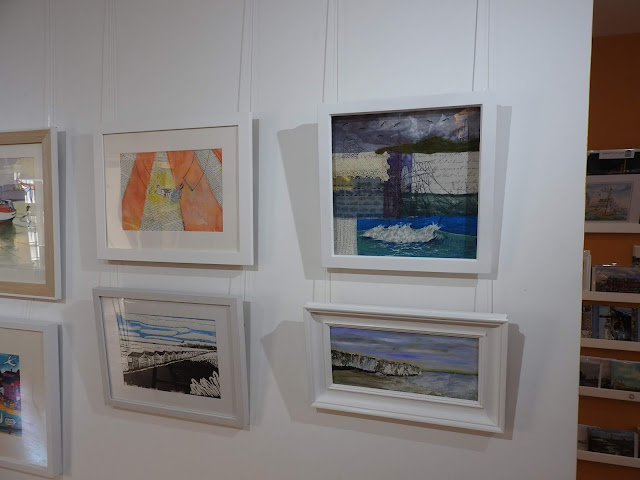 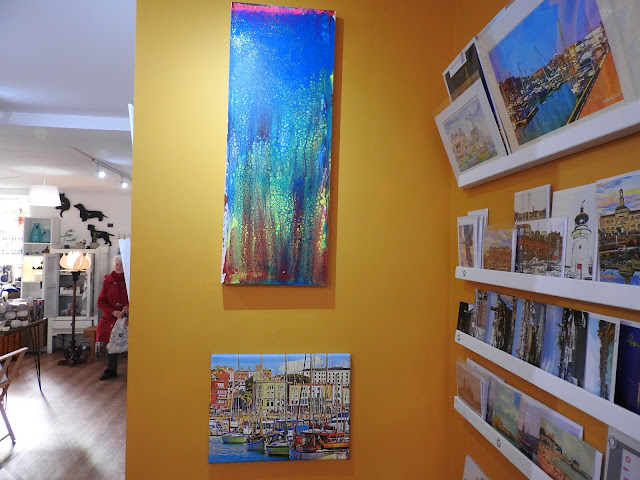 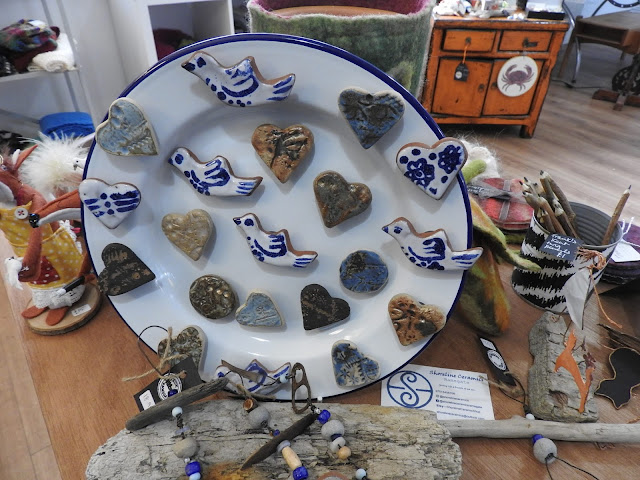