Who don't you want to get elected and do you remember Turner Contemporary opening? 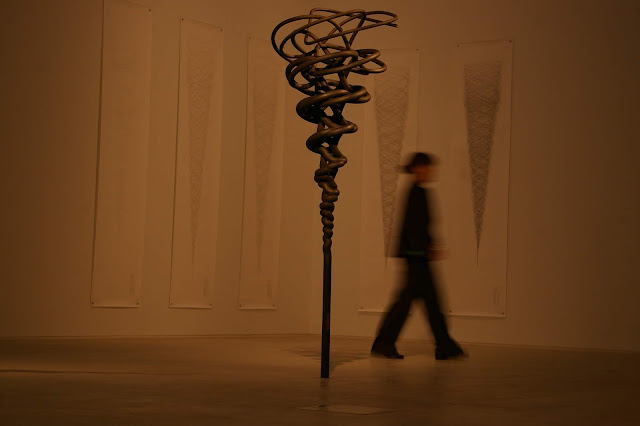 Posts about Turner Contemporary don't usually get many hits and I want to make sure this folder of photos is stored on the internet. I thought it had been lost in an ITC accident and found it again today.

Running a bookshop with 3 bookcases full of art books you soon develop an understanding that there is a considerable difference between people who say they like art and or a particular artist and people who are prepared to spend their hard earned on a book about a particular artist. Modern art sells fairly well and contemporary not very well at all.

Tomorrow is election day and I guess a lot of people will either be not voting at all or voting for one candidate in the hope that another candidate doesn't get elected.

Interesting to me is that the list of people standing in the forthcoming European elections has just appeared on the TDC website.

Here is the link to our EU candidates

Statement of Parties and Individual Candidates Nominated and Notice of Poll

1. The following registered parties and individuals candidates have been and stand nominated.

Printed and published by the Regional Returning Officer, Civic Centre, Southampton, SO14 7LY
To be honest I had to look up "Conservative and Unionist Party" apparently David Cameron changed the name from The Conservative Party, something which seems designed to confuse voters.

I guess how many names you recognise is something of a party trick, like how many famous American novelists can you name? For a stereotype it isn't as easy as you would expect, I guess John Irving for Garp, what about Londoner, Virgina Wloof? I'm reading Ursula Le Guin at the moment and she did publish an androgynous shot story where she changed he to she in one anthology, but I think it was first written for Playboy.

I am delving though some photos lost and found, so 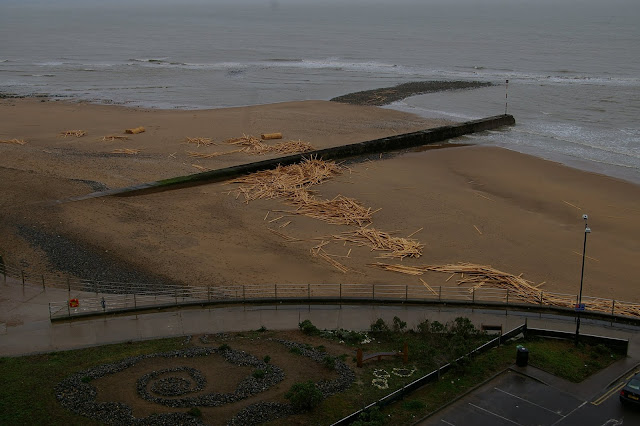 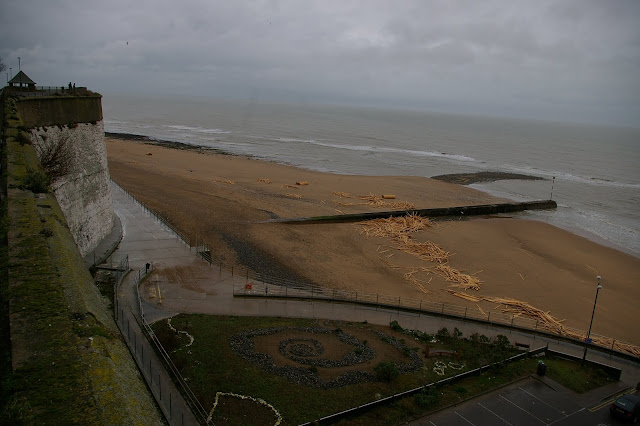 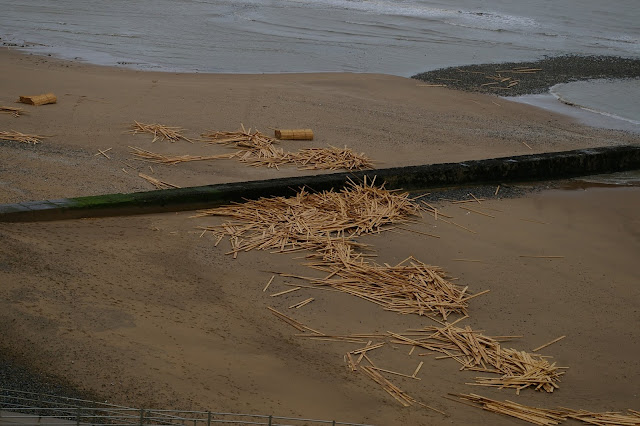 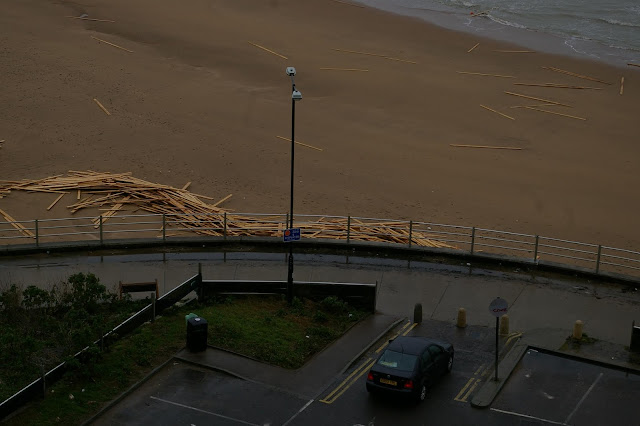 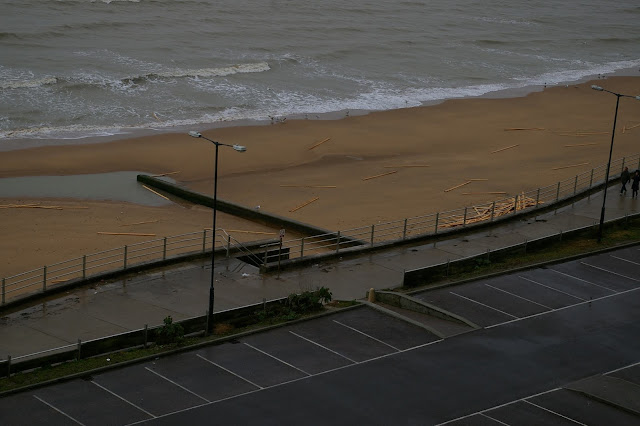 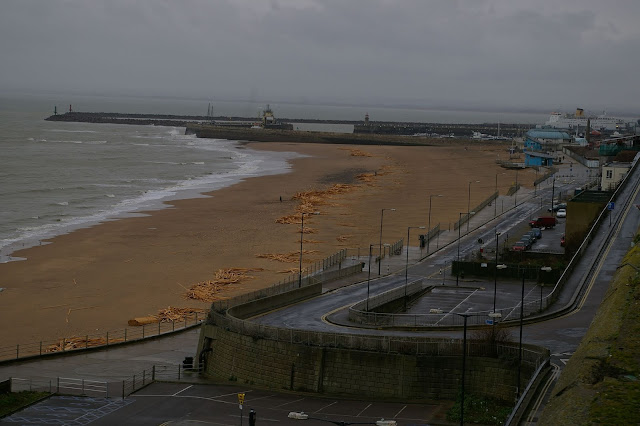 Next the protest camp outside Turner Contemporary in 2012 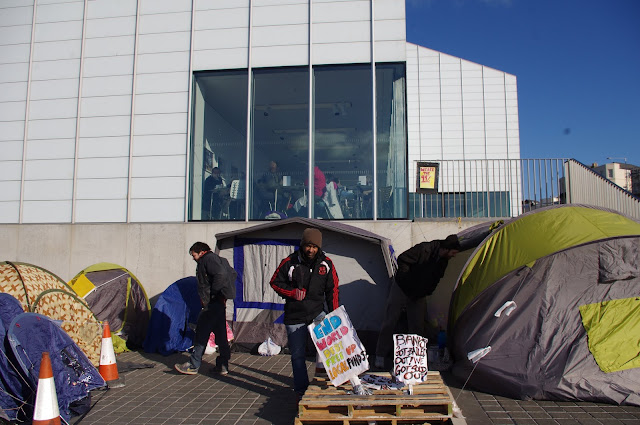 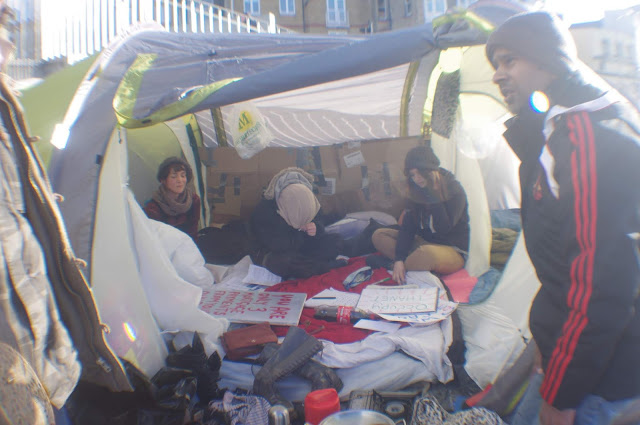