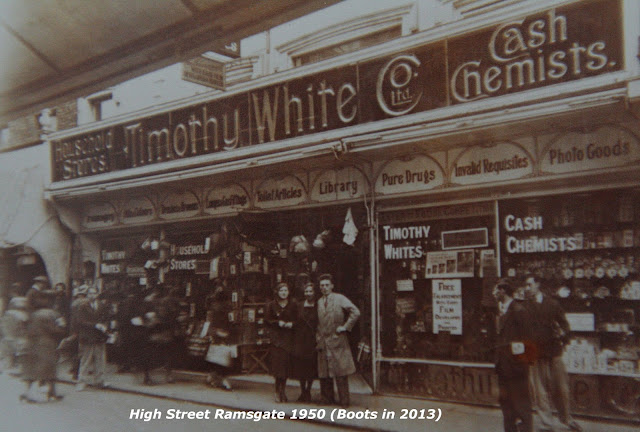 I was mostly out buying books for Michael's bookshop in Ramsgate, which is where I work, the pictures of the books we put out on Saturday are fairly representative of this activity here is the link  I expect tomorrow to be a fairly busy day in the bookshop, because of having been closed for the Bank Holiday today.

A lot of our business is with fiction, we buy a lot over the counter in the shop as well as going out hunting for it. We sell a lot of it in the shop the key factor to this is we read a lot of fiction. Otherwise it would a bit like finding the butcher is a vegetarian. 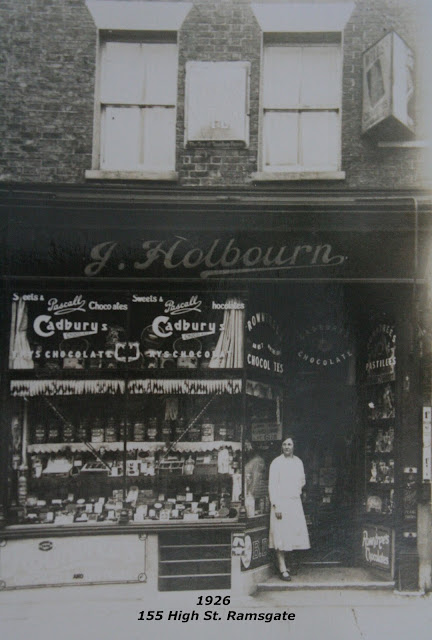 After I have been shopping you sometimes get a few pictures of shops, as most of the bookshopping was Canterbury so are the photos on my camera card here is the link 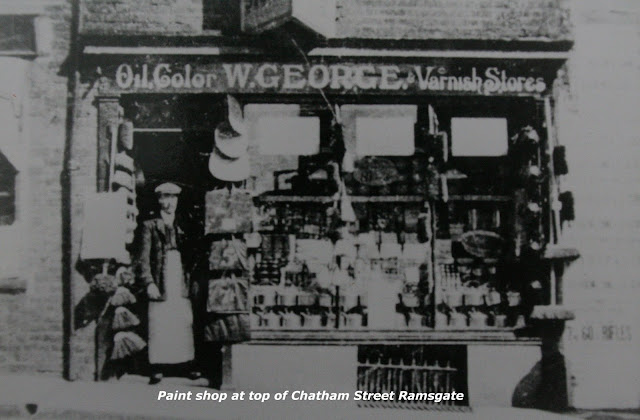 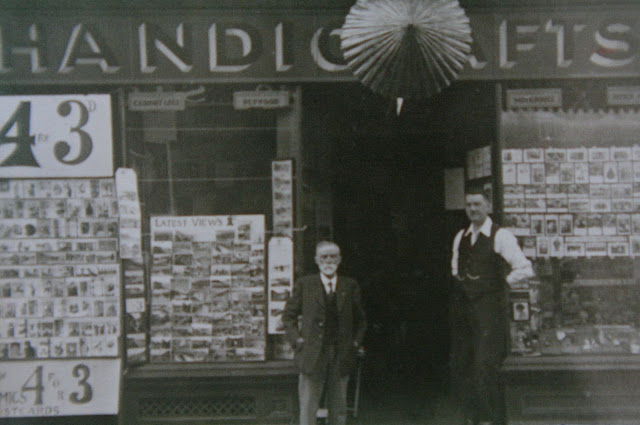 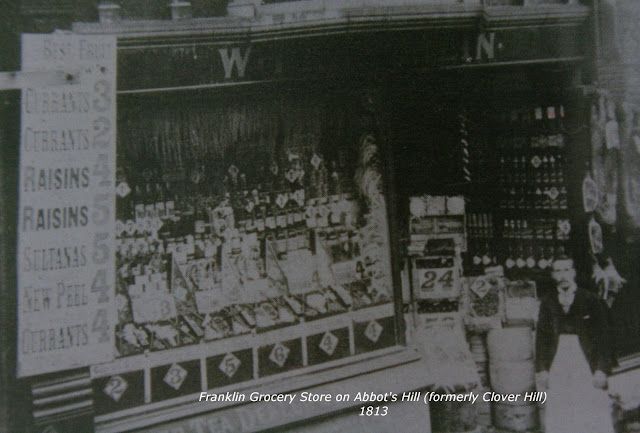 This photo has a bit of a strange caption, photography hadn't been invented in 1813' 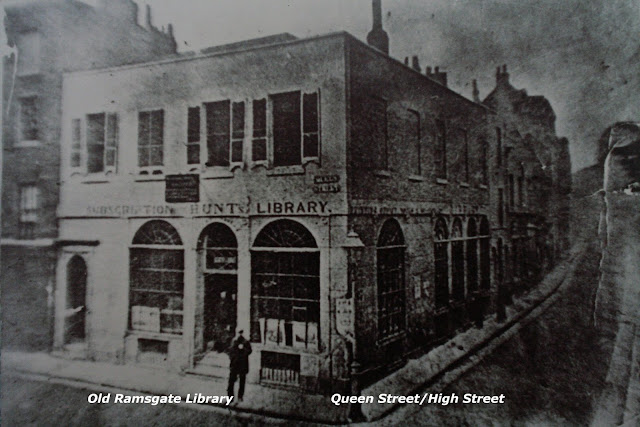 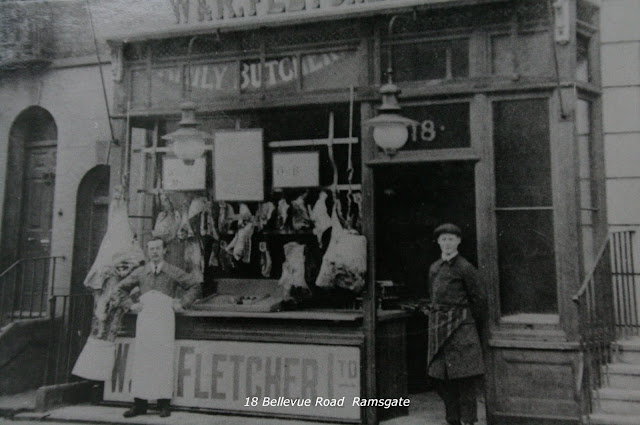 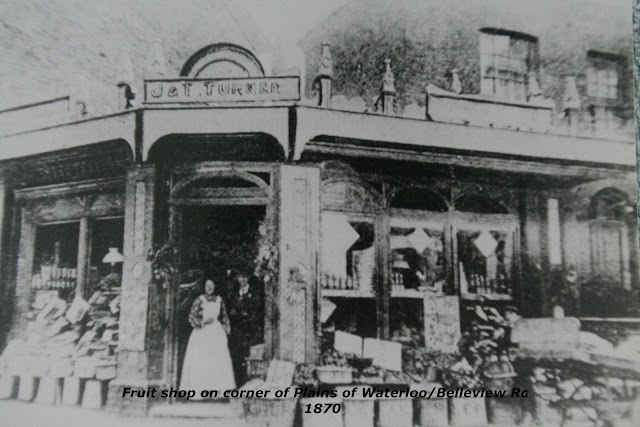 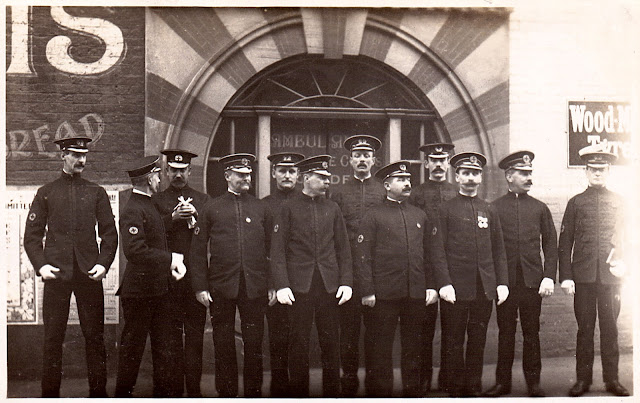 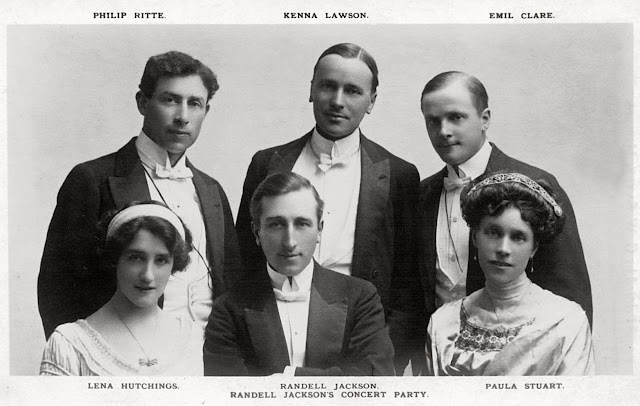 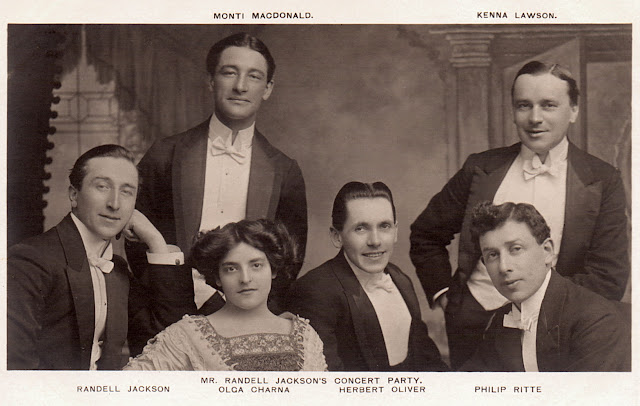 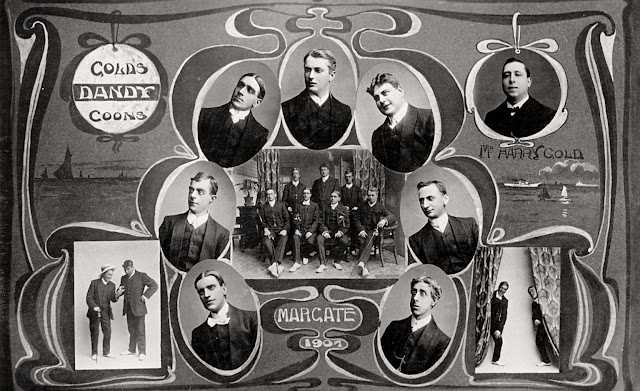 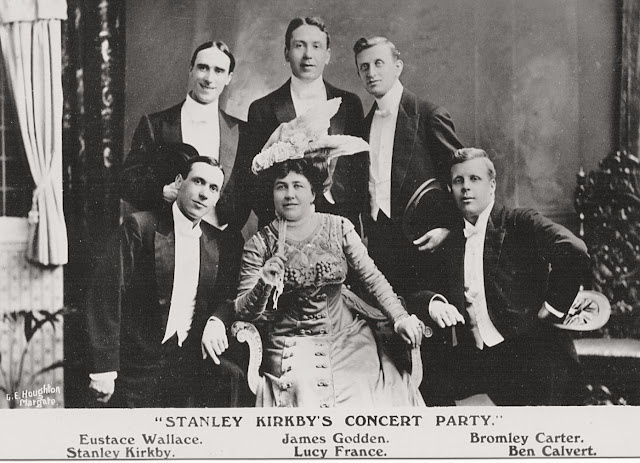 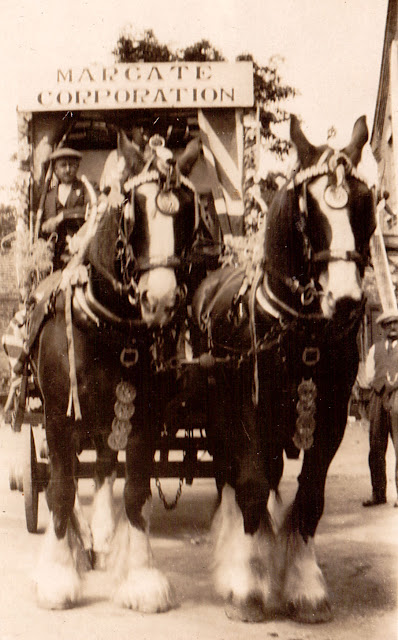 Wrapping up with some Margate Corporation horses 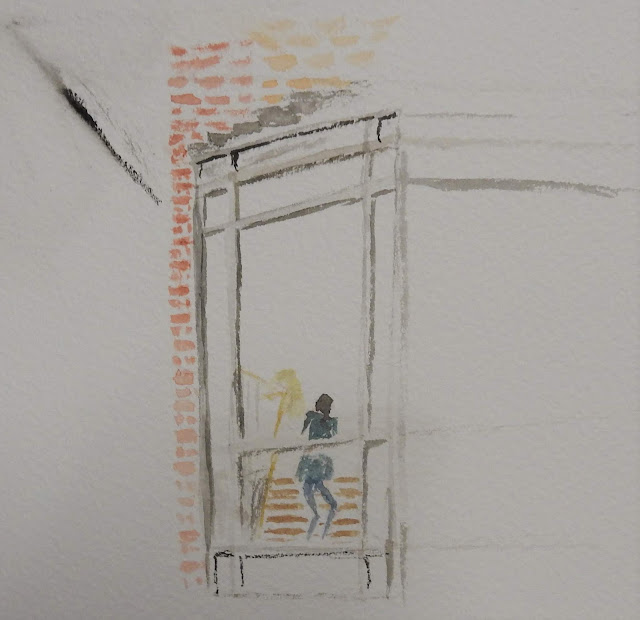 The lines of a Policeman's Lot

when the enterprising buglar’s not a-buglaring.
when the cutthroat isn’t occupied in crime
he loves to hear the little brook a gurgling
and listen to the merry village chime.
when the coster's finished jumping on his mother
he loves to lie a basking in the sun.
take one consideration with another,
a policeman's lot is not a happy one.

A costamonger or costa for short was a type of street vending greengrocer named after a now extinct medieval apple. I think/hope I got most/some of that right. I guess the moral here may be watch out for the sellers of extinct fruit.

My excuse is that Wethespoons in Ramsgate has made me interested in sketching staircases and the way different people negotiate them. I was pleased to get the seat opposite what transpired to be a busy staircase.
Posted by Michael Child at 18:55