Greetings from the Bookshop? Are you sure Google? Will there be old local pictures?

Once again the rather lazy approach of picking up a pile of old postcards, taking photos of them and loading all of them to the blog. 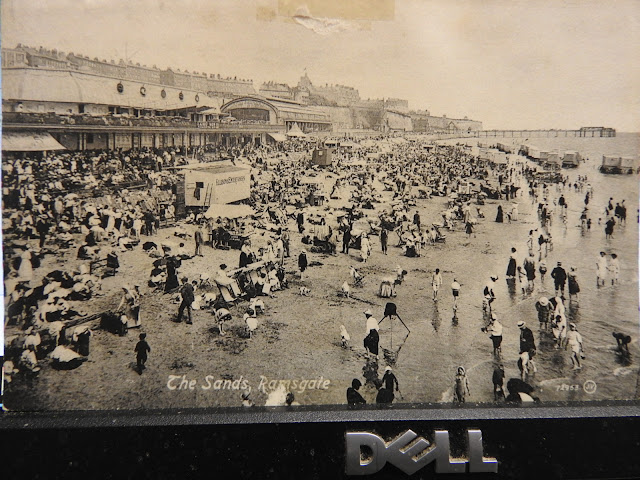 as you can see if you look just right of centre near the bottom, the black thing on three legs that looks like an industrial robot going for a dip, is a camera. Back in the day, in this case I would guess 1920s, while photography wasn't that difficult to understand, it was difficult to do. 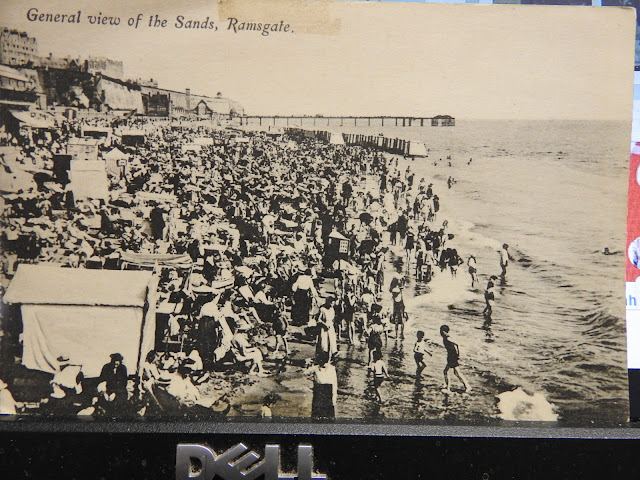 I think this one is probably around the same time, I will have a better idea when I| have published the post and can click on it to expand it. 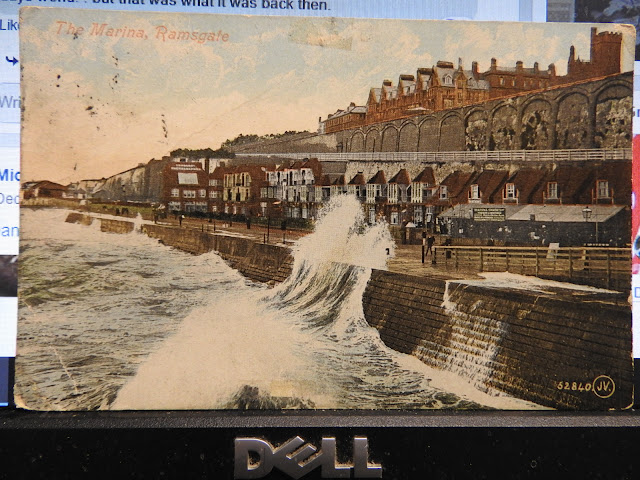 Before 1908 from the postmark, but after 1900 as the tower on the Granville has been shortened 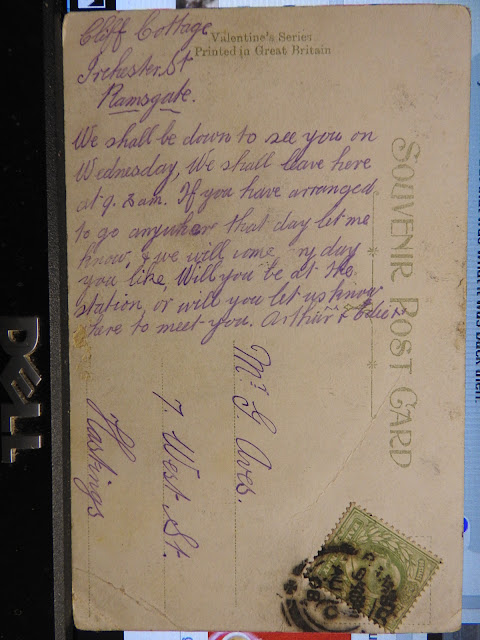 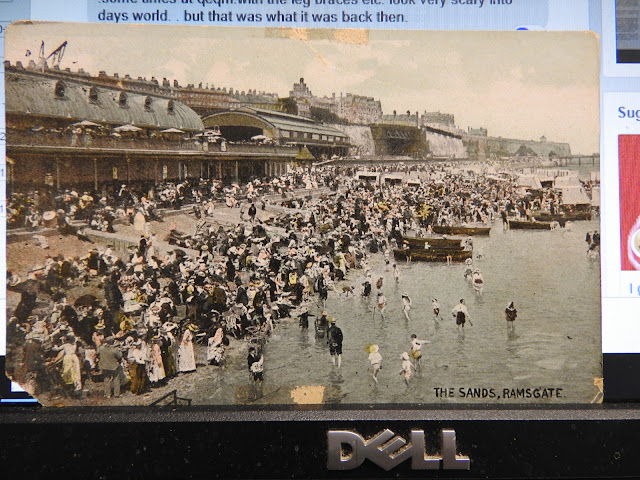 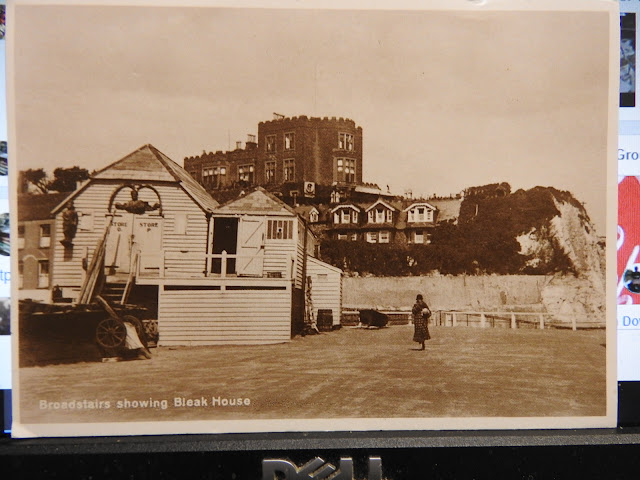 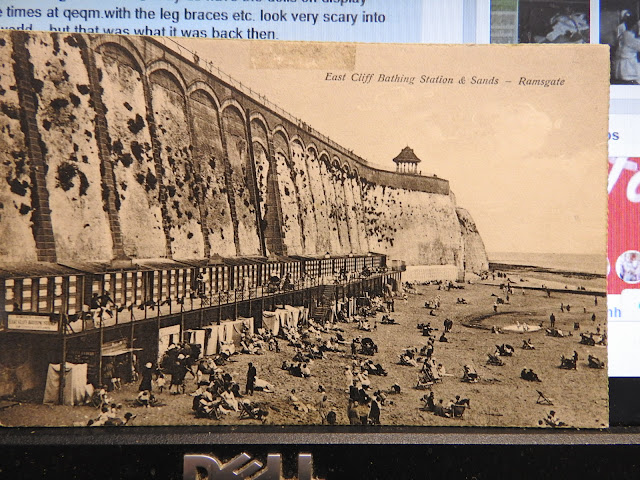 This is the bathing station where The Marina Swimming Pool was later to be built, it opened in 1935 so before then 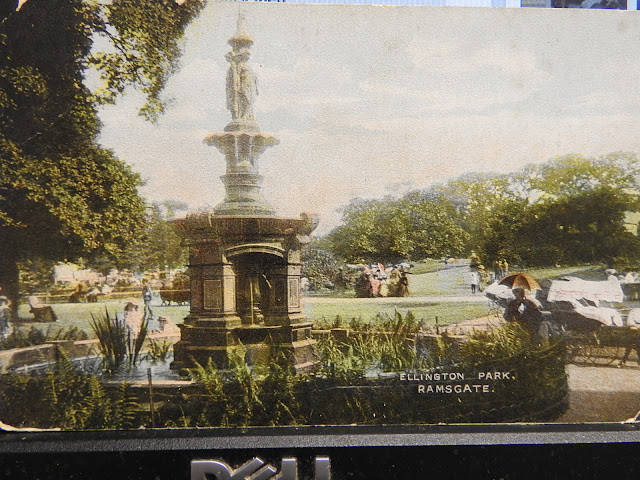 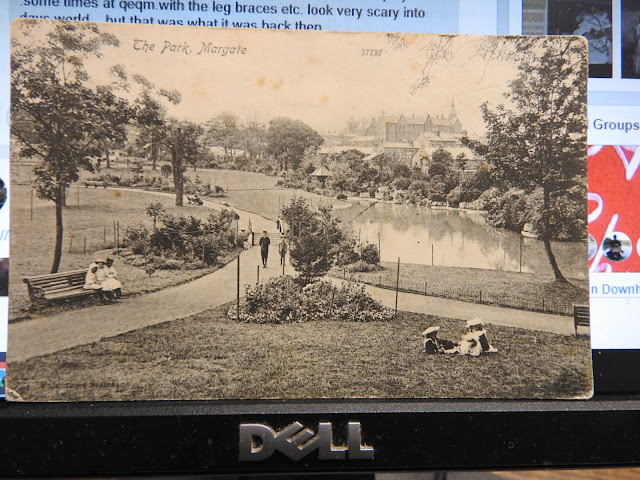 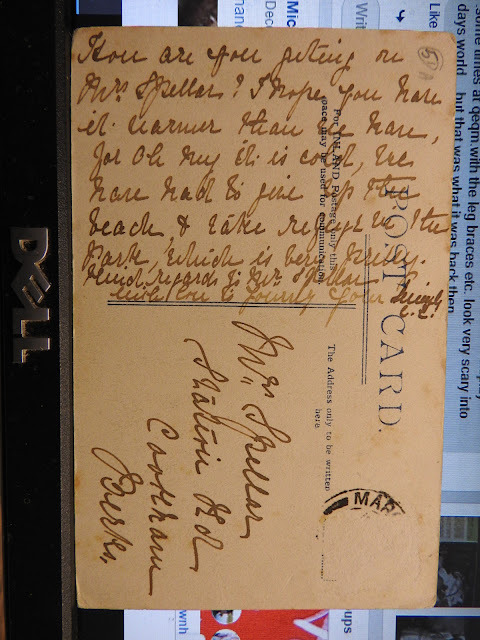 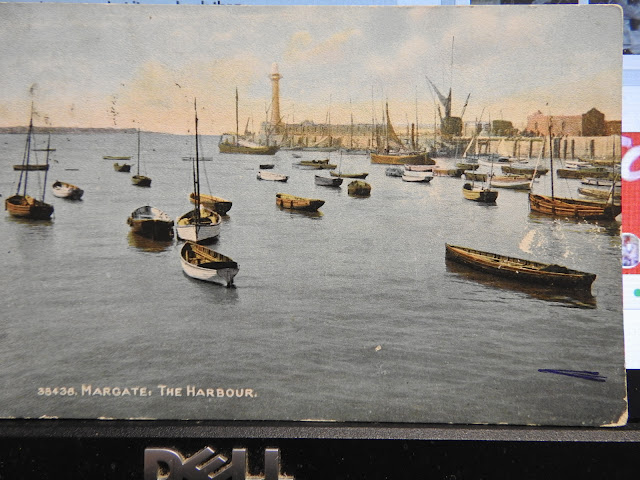 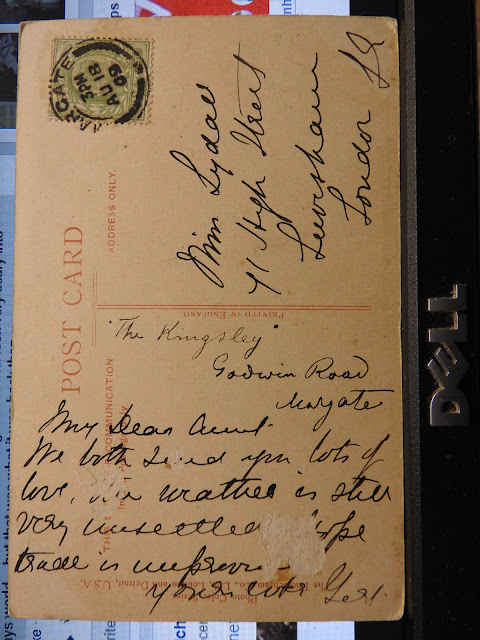 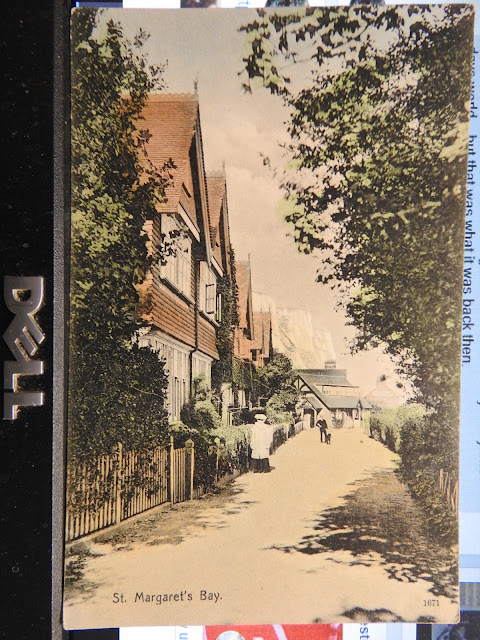 Whoops sorry, this one isn't Thanet at all 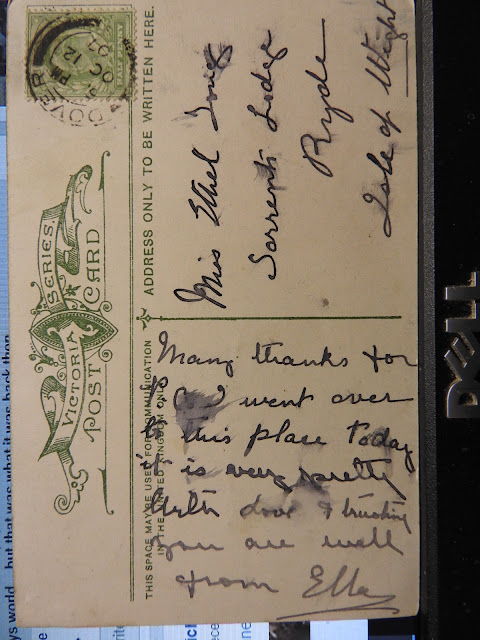 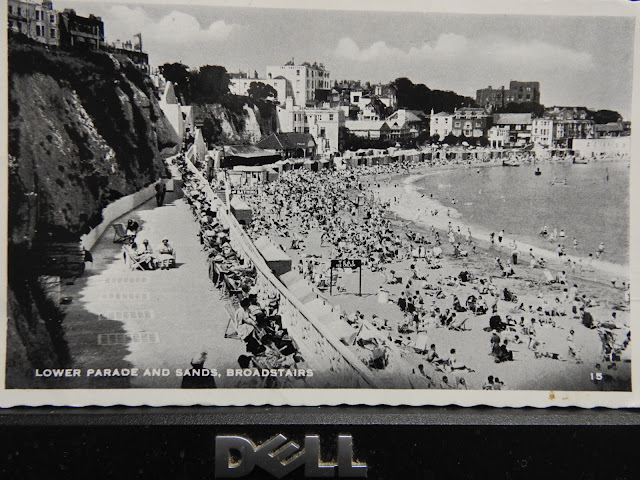 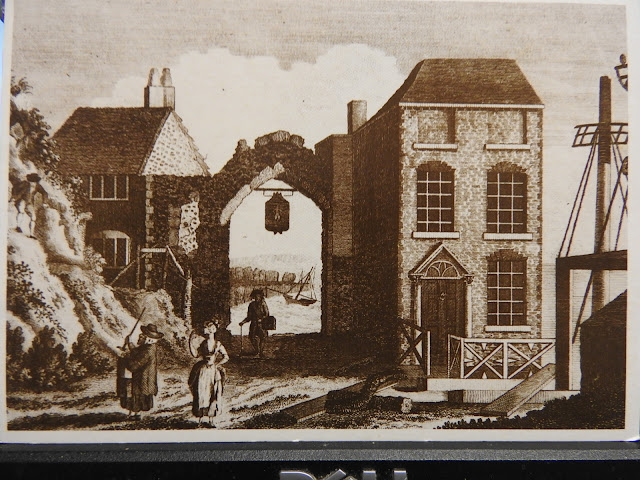 I was really quite shocked that there were only two people swimming in the sea today here in Ramsgate. Where is your British phlegm people? In the brave new word where we have to compete with , we will need a bit more stiff upper lip.

While I am having a moan, why in all the world would Google Photos/Drive, every time I want to put one in the recycle bin, want to ask me? ‘Are you sure.’ ‘Delete this image’ It isn’t as though I can’t get it out again.

Today’s photos obviously including the only two swimmers in the sea.

On the BREXIT front, I am wondering if anyone has thought of the simple solution of building a wall in Channel Tunnel. Really if Donald Trump were in charge here everything would already be sorted and we would be going it alone this Christmas.

Bookshop work wise with only Monday, Christmas Eve to go in terms of bookshopping days, it was reasonably busy. I am not sure what time we will close on Christmas Eve, some years Christmas Shopping just stops in the early afternoon and some years it goes on right up until 5.30. We will play by ear.

One thing about books is that unlike other physical media dvds, cds and so on you don't need a device to make it work, there is also a perceptible shift towards people being more environmentally consciou,s this combined with buying books that are "used" "like new" on the internet seems to be driving things forward.

I skived off to Wetherspoons for brunch 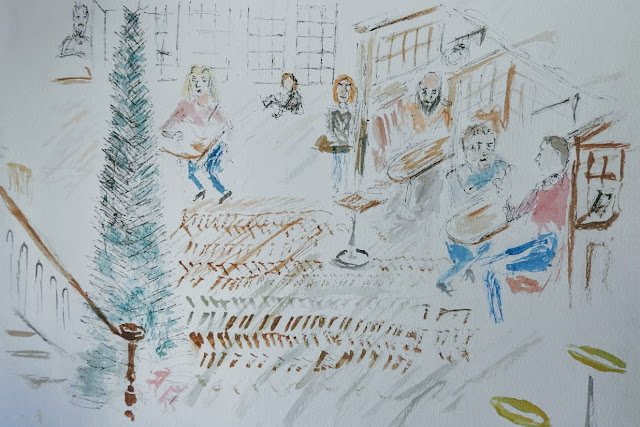 Trying to get the atmosphere of Ramsgate's Pavilion aka Wetherspoons rather than bothering with perspective or scale in pen and splosh. What came out was a bit strange, but on very cheap paper, so no worries there.

It looks like technology is now looking at accurate clothes measurement here is the link to the article of course the problem now is not so much will it affect real shop sales, but will there be a reason for visiting the High Street of shopping centre?

The results of a major study into the averse effect of using electronic screens, TV, smartphones, tablets, laptops, P.C.s of 44,734 American children and adolescents has been published this month.

Here are the Highlights

• More hours of screen time are associated with lower well-being in ages 2 to 17.

• Twice as many high (vs. low) users of screens had an anxiety or depression diagnosis.

• Non-users and low users did not differ in well-being.

• Associations with well-being were larger for adolescents than for children.

This is the link to the whole article