Don't worry there will be old local photos to look at and even perhaps a little bit of local history to read, but first I have to get over myself, head full of thoughts having had another go at Christmas shopping.

I got a grownup to mend the computers I managed to break last week, and having investigated some physical high street shopping in Canterbury, bought a bit of stuff, but my smartphone told me that a fair amount of what I had to buy would be a lot cheaper on the internet, I have been at it.

It's a strange thing that while the phone and the app functions enough to prevent me from buying things, it is only with either a computer or a tablet that I manage to find the best prices on the the big sites like Amazon And Ebay.

So one plastic non book item, fun to clip on your phone, I won't go in to details as it would blow the gaff for my family, was £12 in Watersones, about £6 on the Ebay app but came out a £1.50 on Ebay using my laptop. I think I could have done just as well with a tablet as I did with the laptop.

Or for me, well I have to fess up to doing a bit of DIY, mostly bookshelves. Back in the day this mostly involved trying to find the chuck key, now I have a keyless drill I spend most of the time looking for the smaller drill bits. If you buy one new it comes out around £1, cheaper per bit if you buy a set but I don't need the larger ones. Or 50 of the ones that get lost on Ebay for £3.29 i.e. about 7p each, Here is the link

Quality wise the feedback is OK and like everything else pretty much you can't tell till you try them.

Back in the day I mostly bought people media, books, records and occasionally films when the video tape came along.

If my children get media in the form of a c.d. then they come to me asking me to rip it convert it to mp3 files and send it to their phones. I think Father Christmas may be sharing a file somewhere near here.

Of course some c.d.s come in the form of a c.d. to unwrap and a link to download the files from so they can actually listen to them. There is an added advantage that you can use the c.d. to decorate your nest, so people visiting you can engage with you at a more meaningful level.

The Book is another matter altogether and various efforts to replace it with a device have partially floundered because you don't need a device to read it, apart from possibly reading glasses which you would need for the device anyway.

Take most major books, say Dickens, Bleak House. You can watch the film, read the book on paper and/or read the book on a device. They are all different experiences, suit different occasions, different people at different times in their lives. I don't think the business of one experience being better than another holds much water.

Christmas shopping though isn't going that well really, the main problem being my children have passed the age where you can give them a large colourful plastic toy so they can play with the box it came in for hours.

On the computer front and especially if you are running Windows 10 I would recommend keeping an eye on how full the memory is getting. To do this open the yellow/brown folder thingy and down the edge click on "this PC" you should then see something like "Windows C" and if Windows C is getting a bit full up you may be heading for problems. 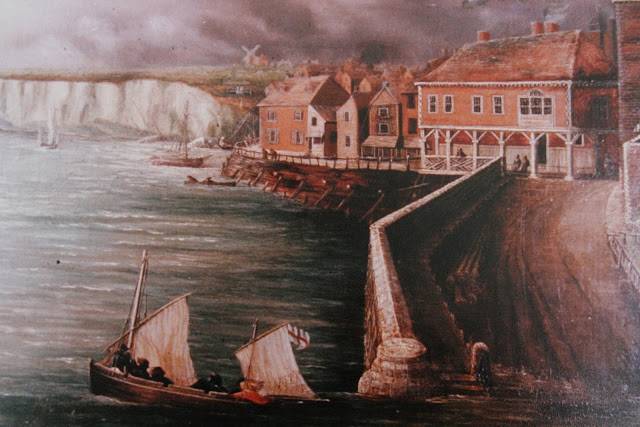 This is a painting of how Ramsgate may have looked in the early 1700s, before the harbour - as we know it was built. 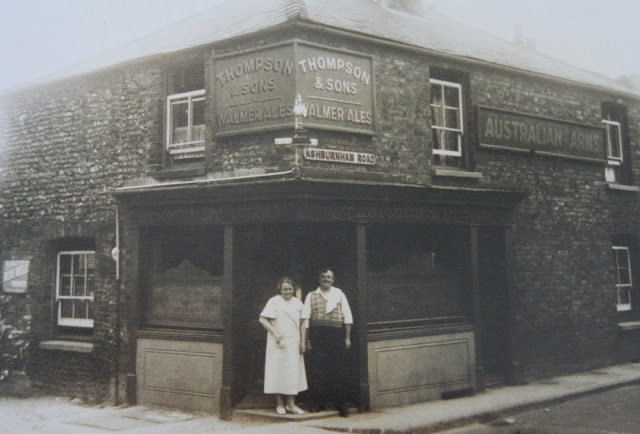 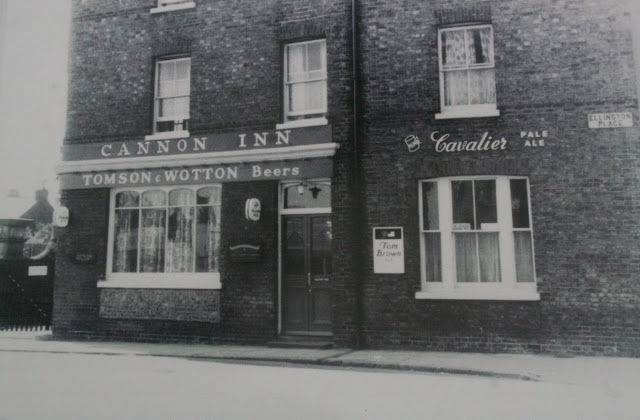 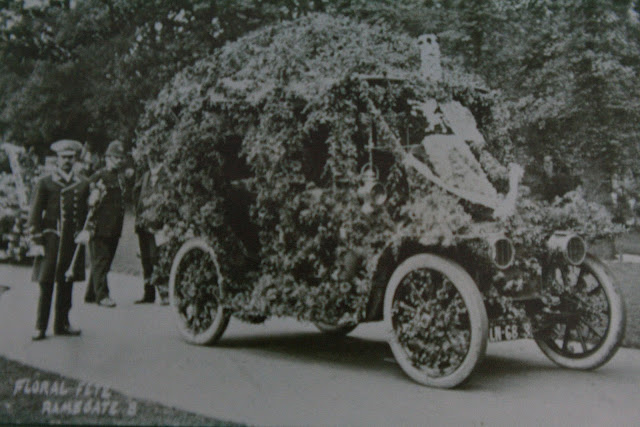 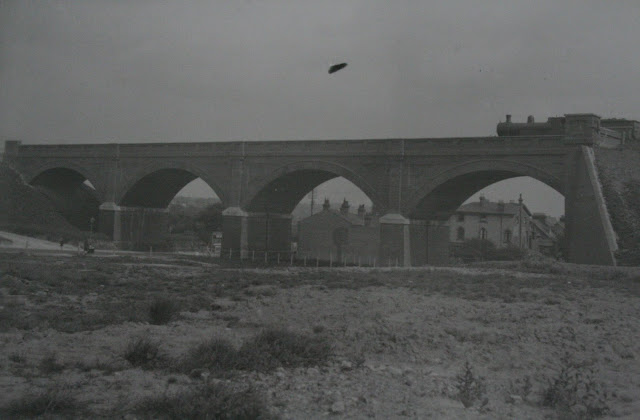 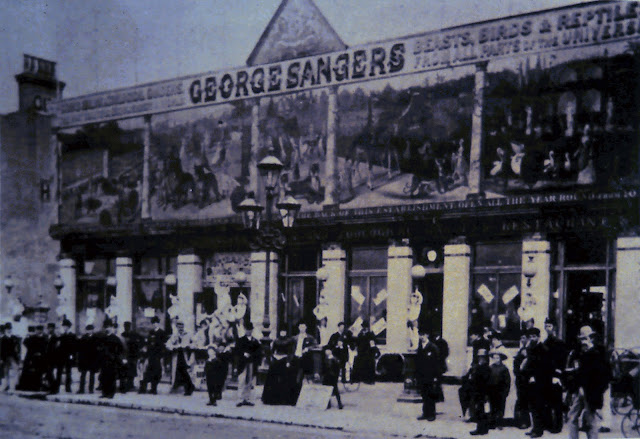 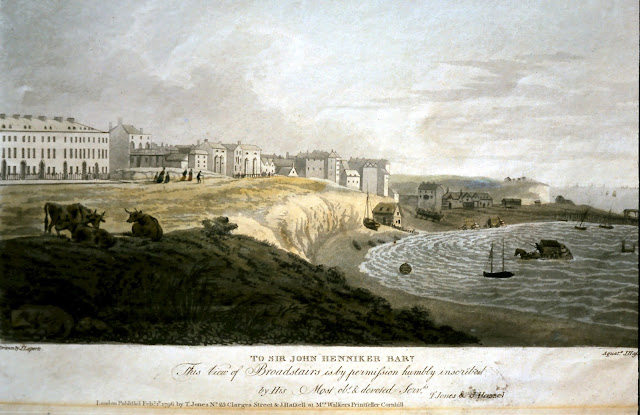 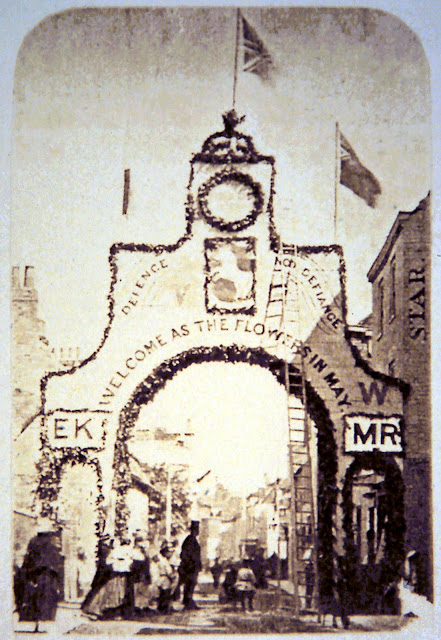 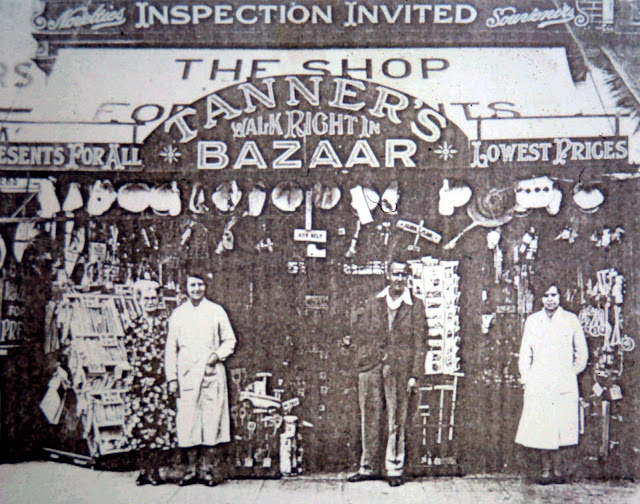 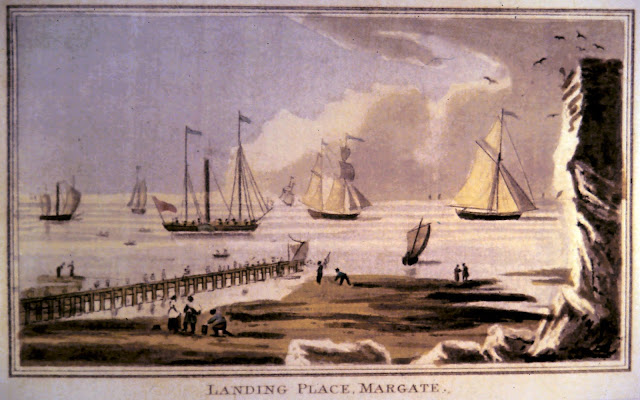 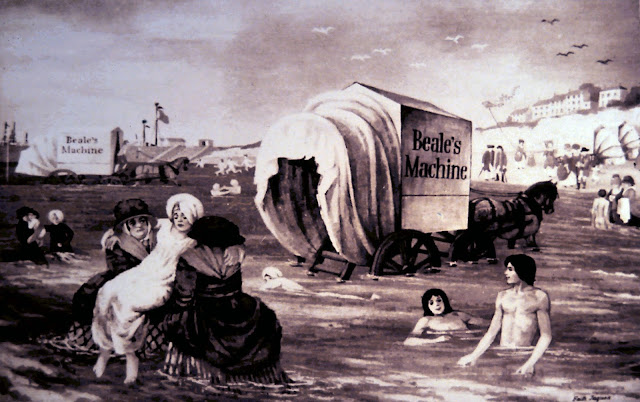 I will try to decode this picture a bit. From the mid 1700s people came to the Thanet towns for the cure. this involved drinking a pint of seawater and then being totally immersed in the sea by professional dunkers usually depicted in pairs. Beale was the Margate Quaker who invented the bathing machine to help preserve modesty in the days before the invention of the bathing costume.

On the Ramsgate political front I suppose the two biggest debacles of recent years are Pleasurama and Port Ramsgate. The video of Thanet District Council hearing a petition about the Port debacle and their subsequent attempt to discuss it speaks for itself. Here it is