Row Row your boat at Ramsgate, BREXIT the solution and some thoughts on Margate’s Tudor House 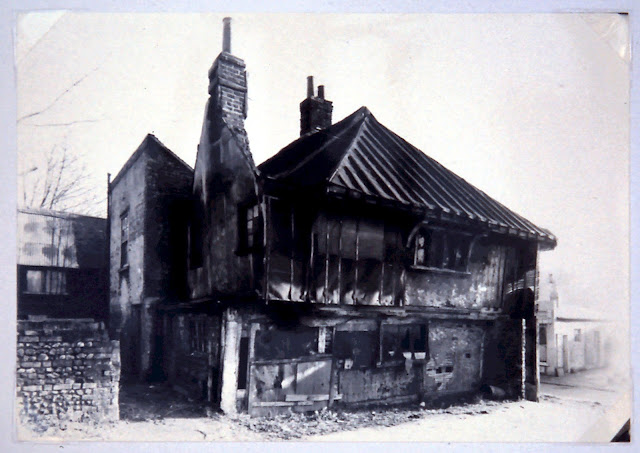 Delving through a large batch of images that came from Mick Twyman's collection I came across this one labelled Tudor House.

I am not really sure if that means The Tudor house in Margate or a different one I think it is. 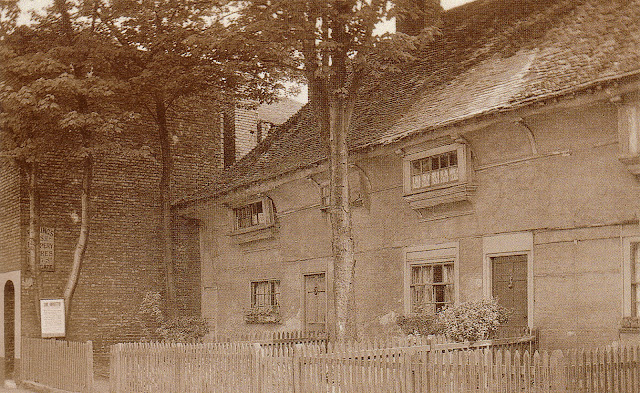 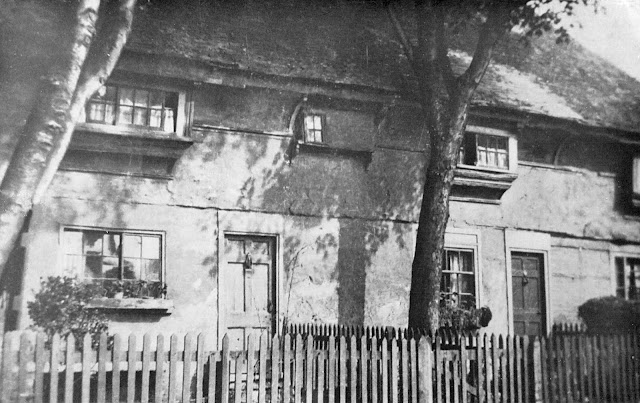 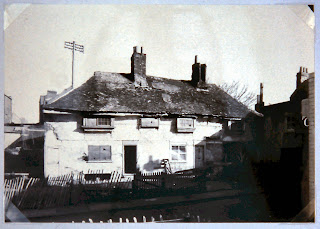 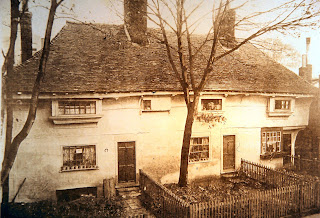 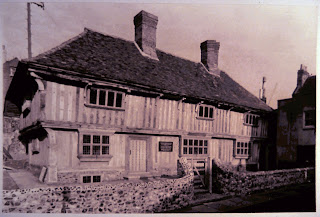 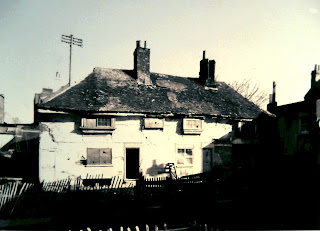 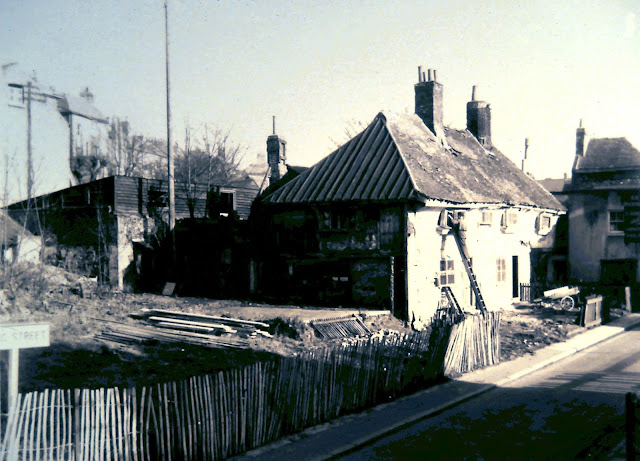 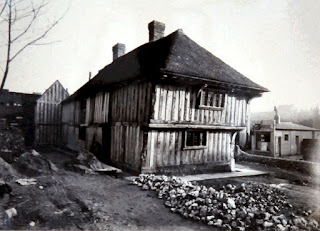 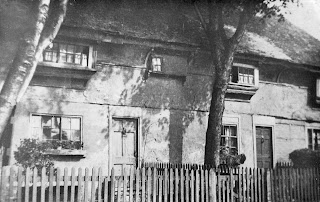 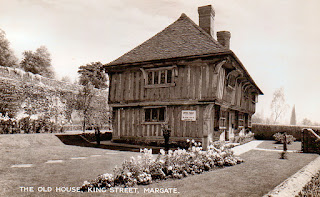 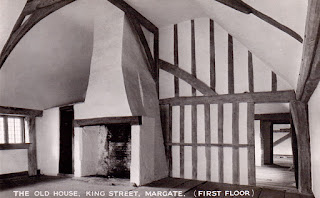 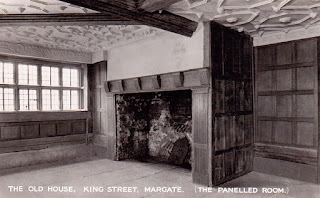 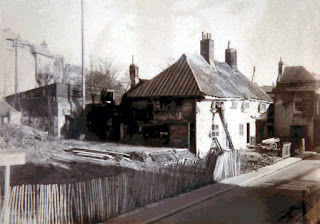 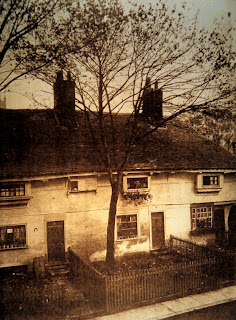 If you haven't had enough of Margate Tudor House photos

to the ones I took of the inside and outside of it when I visited it in 2010.

Occasionally there have been suggestions that the building or part of the building is fake, I am pretty sure that it is genuine. In 1952 Francis Shea did a drastic restoration for Margate Corporation 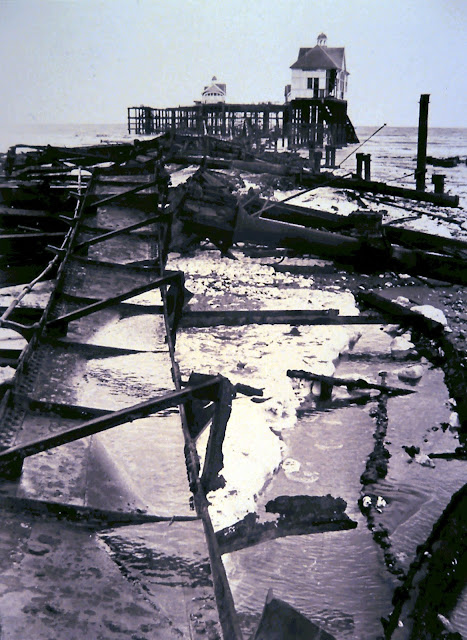 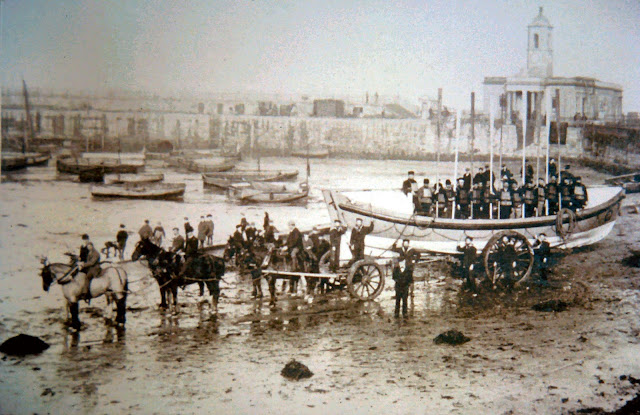 and this rather star lifeboat one to be on the safe side. 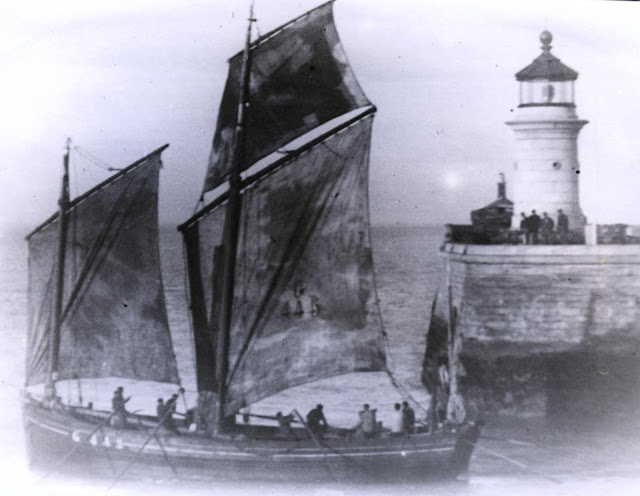 Note the Fishing boat being rowed out to save tug fees, G reg so presumably Granville in France, it has a bit of a French look to it 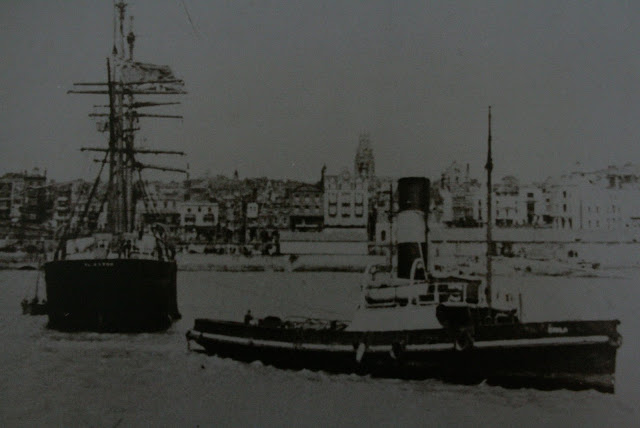 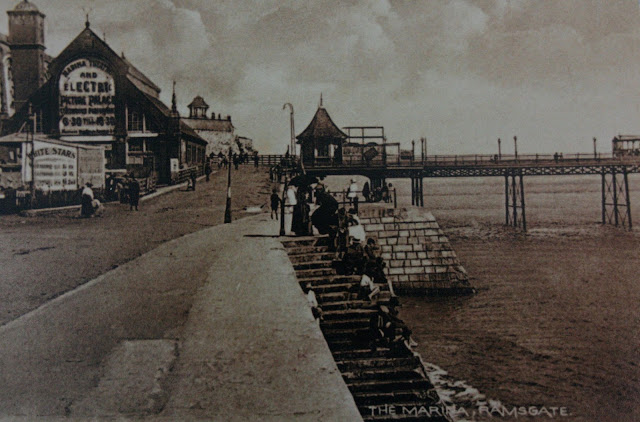 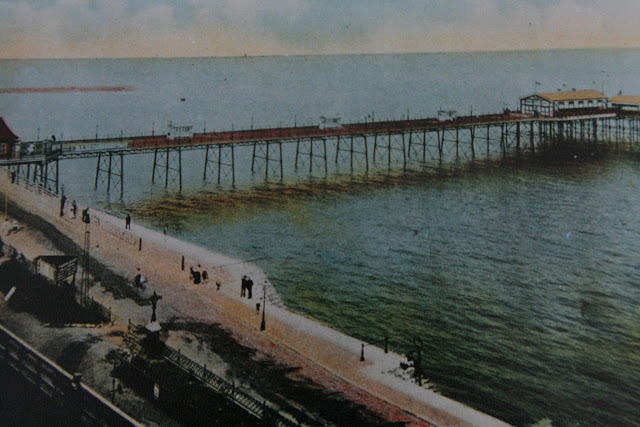 Obviously working in the bookshop in Ramsgate I have been getting progressively worried about BREXIT. From the time BREXIT was first mooted and chatting with the ardent UKIP members from back in the day like our very own Trevor Shonk, now our most illustrious Mayor, I have maintained two stay arguments. Being in business one usually hopes for long periods without much political upheaval as this usually results in business not doing so well for a while.

One being that while BREXIT may be advantageous in say ten years time this isn’t very helpful if the short term effects mean the firm you work for goes bankrupt in three years.

The other is that the government is most likely to organise a situation where we get all of the disadvantages of being both in and out.

I had one of those bizarre conversations this week in which I slowly realised that it wasn’t leaving the EU that the person I was talking to wanted, but returning to the time before 1973 before we joined the EEC.

The conversation at this point had moved around to the bars my brother and I worked in at this time, mainly The Long Bar and The Moonlighters which they also wanted to bring back as they were then.

All I could say was “Strewth.”

I think this may be a case of alternate realities with me in the wrong leg of the trousers of time.

Bookshop wise a reasonably busy Saturday, some problems with what will be our thickest Ramsgate Street Directory reprint, I think it will have to go into a strange sideways format. The others are A5 booklet format here is the link

Street directories are main tool in the very local history of who lived in which house when in Ramsgate, Margate and Broadstairs. Also of course which business was in which building when.
Posted by Michael Child at 20:43