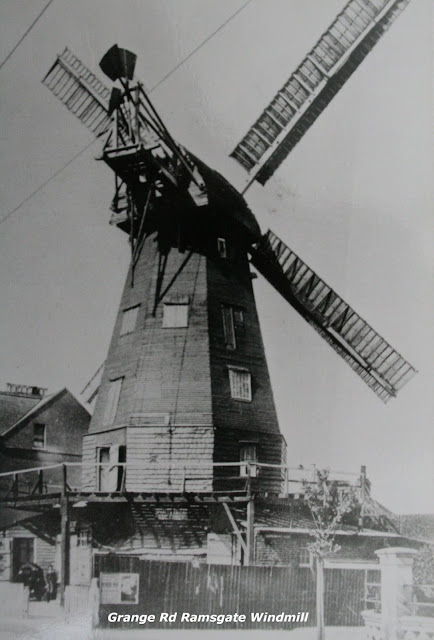 This one of Grange Road Windmill looks to have been taken around 1900, if you go back to the early 1800s when Grange Road was just a path between South Wood and the clifftop where The Grange was going to be built. Or looked at another way, the path along the parish boundary there were three windmills. By 1850 only one remained and I think this is the one in that site.

With the Convent of the Assumption in Goodwin Road 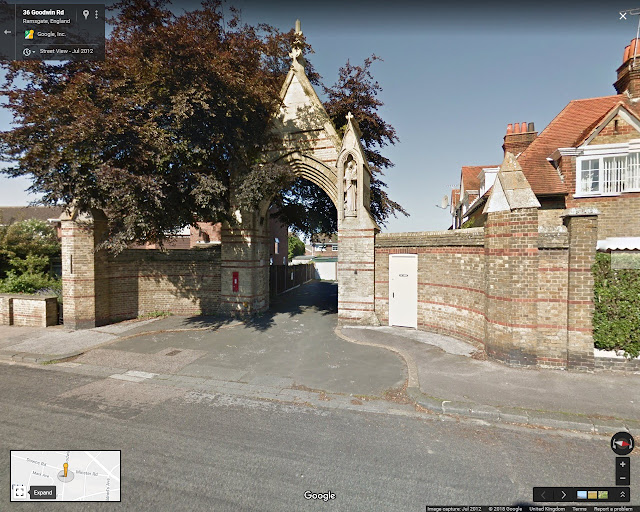 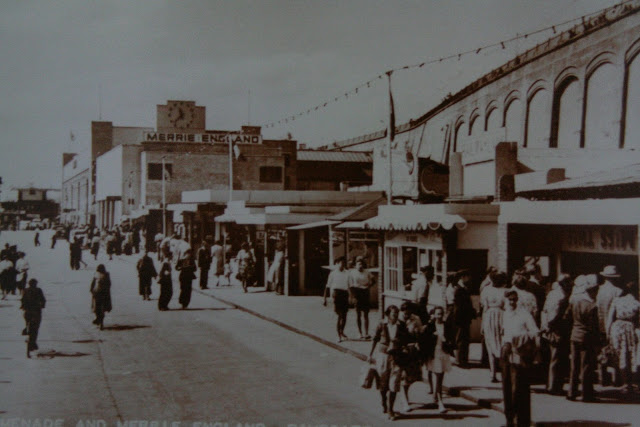 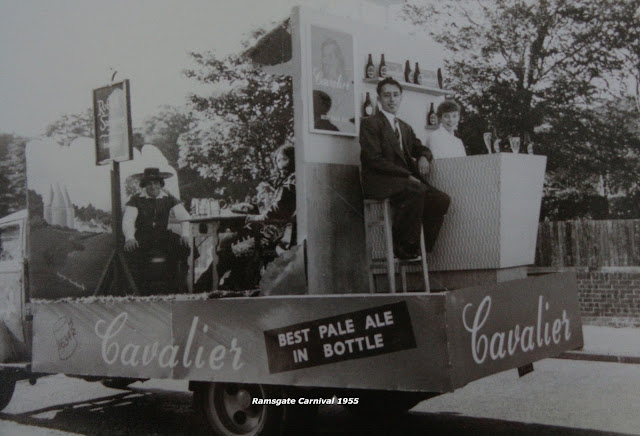 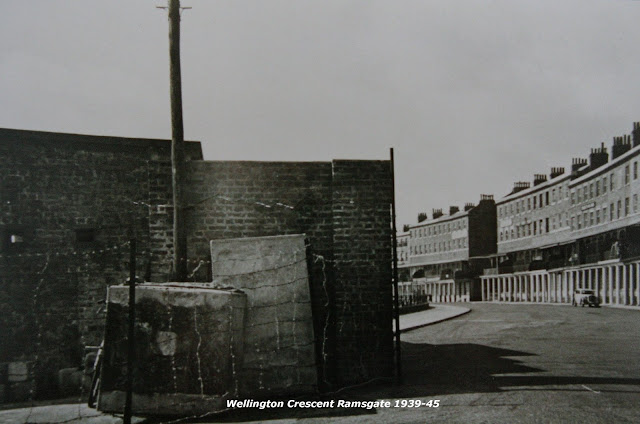 Unusual to find pictures of the war defences in Ramsgate as civilian photography was banned becase of invasion fears. 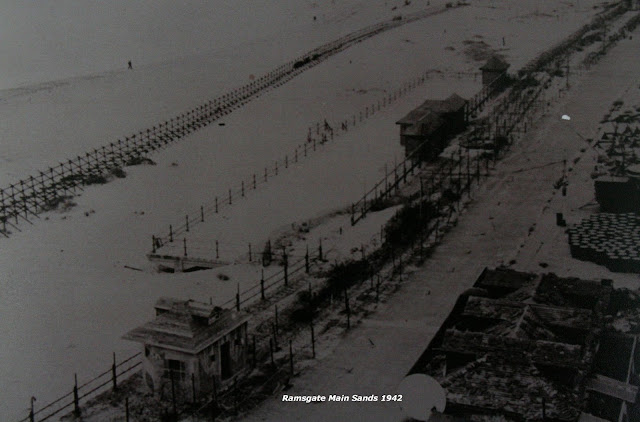 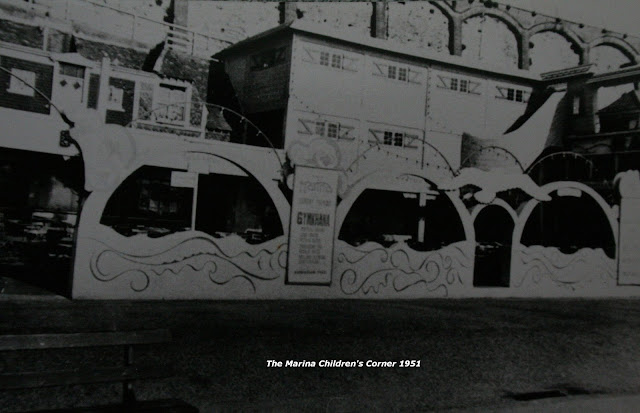 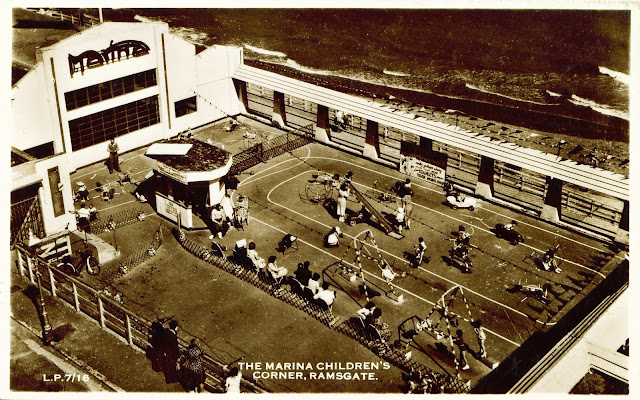 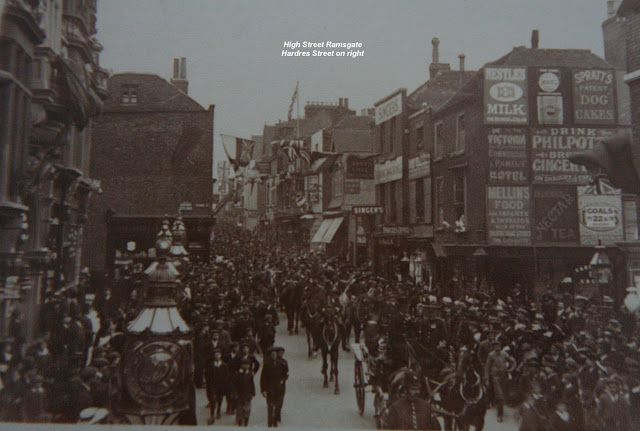 Reposting this one from yesterday isn't a mistake, I thought it was so difficult to follow where it was against what it like now I thought it best to photograph a now for this then. 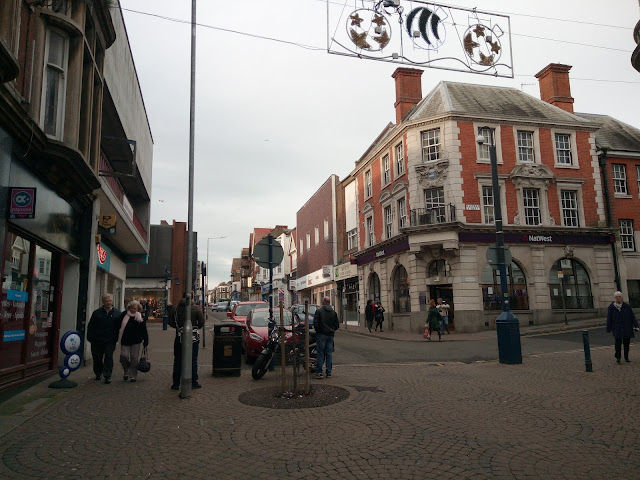 Sorry for not taking a stepladder, but you know how it is, street cred and all that. Start with the same window top left in both photos, when trying to work out the puzzle of Ramsgate High Street 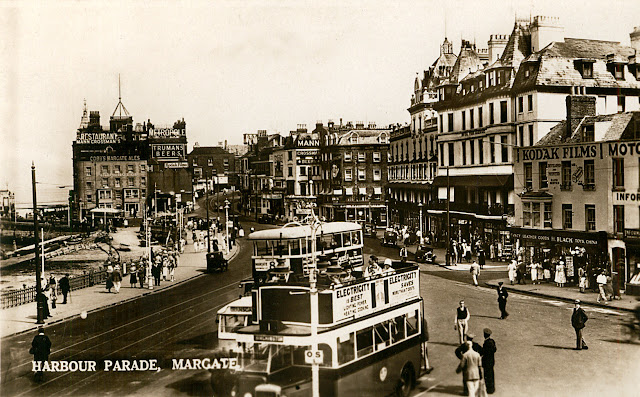 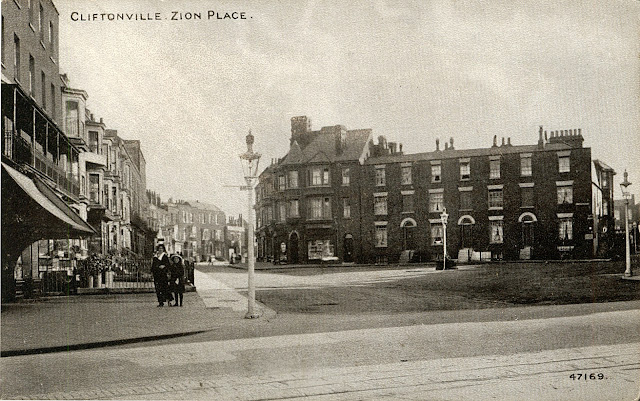 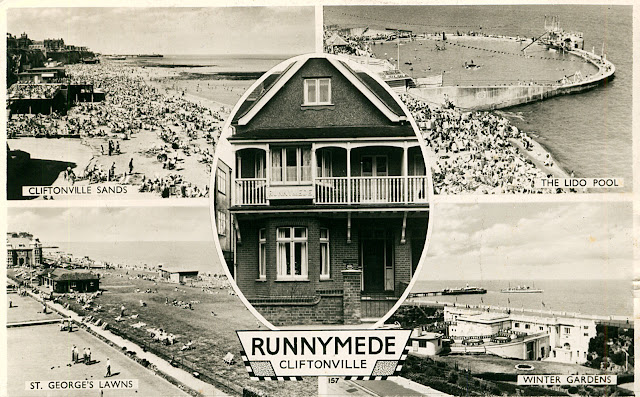 I think nearly every guesthouse in Thanet had a postcard like this, we certainly did for Tke Kyles in Augusta Road 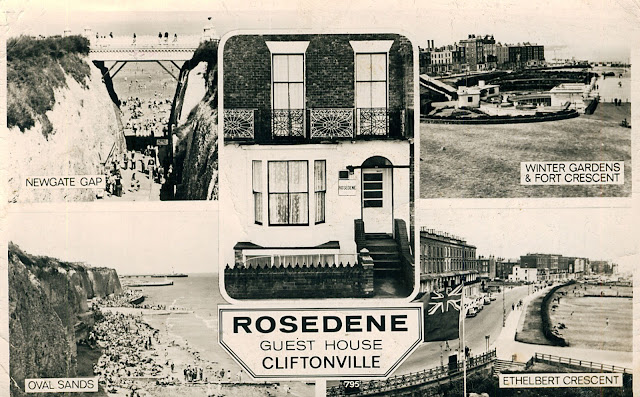 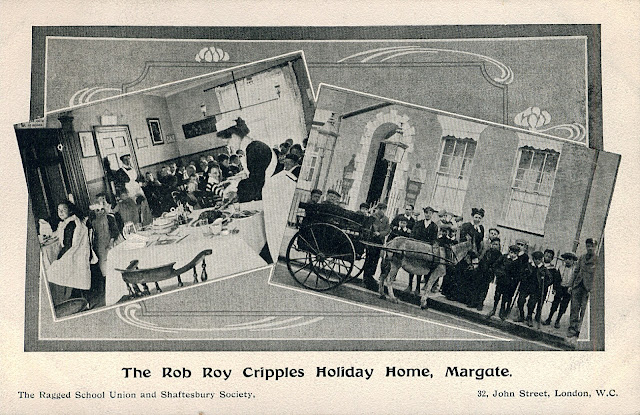 A couple of the less political correct photos, The Cripples Holiday Home and Uncle Bones performing outside The Britannia 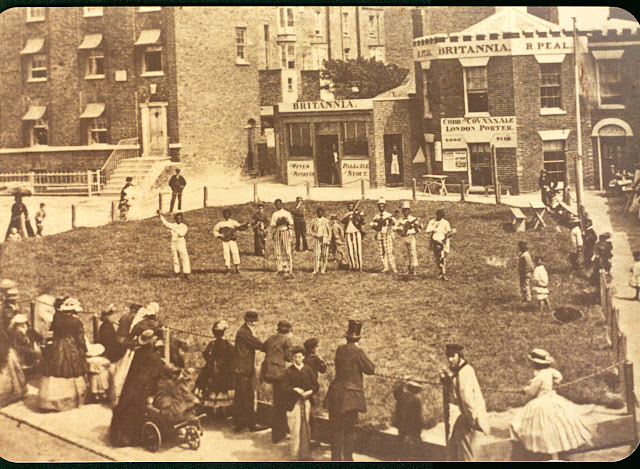 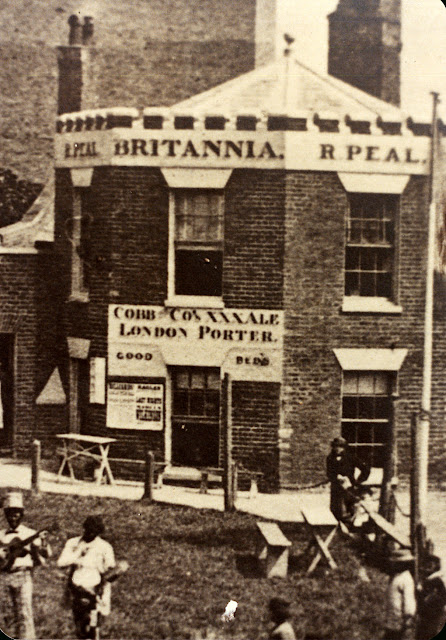 I think this must be a crop from the one above, not my cropping 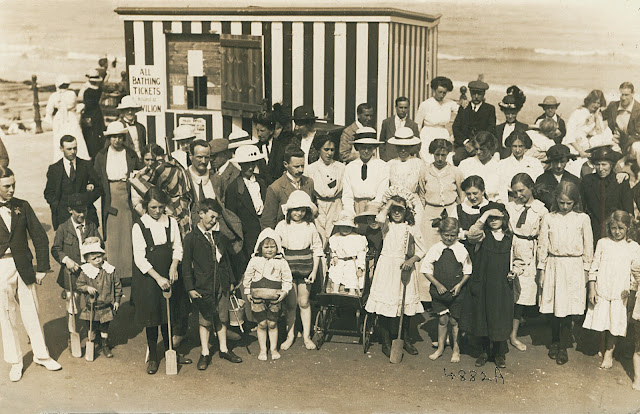 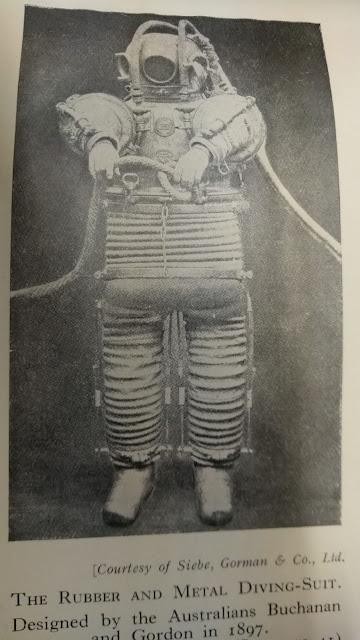 On the street cred front I think this surpasses The Graduate, Dustin Hoffman was born too late for this diversion in book pricing.

Here is the link to the pictures of the books 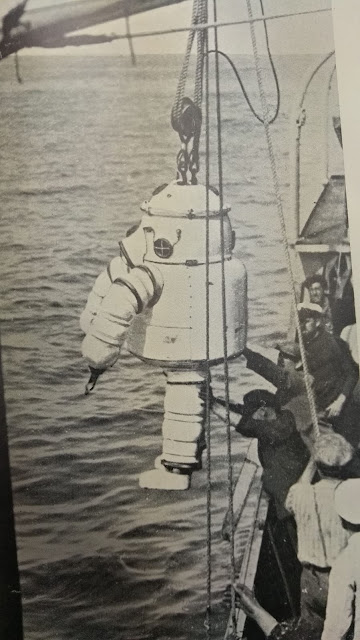 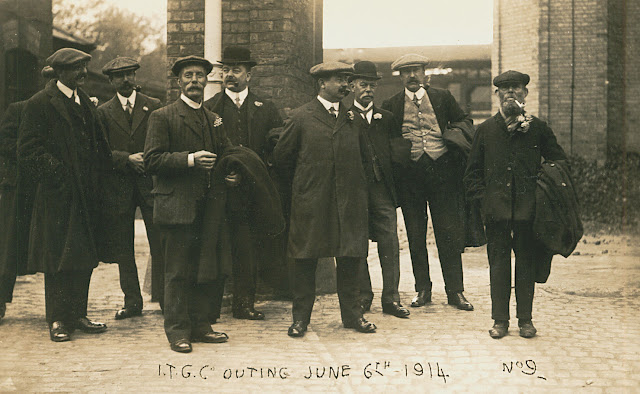 This is the Isle of Thanet Gas Company outing and I am mindful that one of these men may be Ernest Cockburn here is the link  one of those very Ramsgate reads if you haven't... Well if you followed the link I guess you have read a bit.