TripAdvisor, Google Maps, Imprint and other ways of finding out what to do with bookshops, shopz? stepping through time? 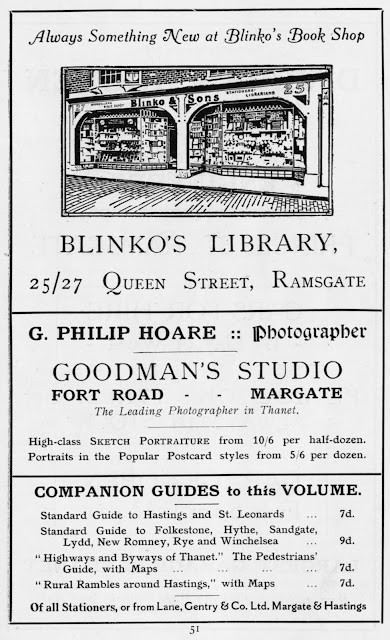 This bookshop is in the right place but time wise the advert dates from 1920, it is here at other times but not 2018

I know what I like but I also know where I can get a good view to paint a picture from.

In the world of books, there have been various guides to bookshops published over the last 500 years, mostly telling you which bookshops to visit, depending on what you want. Bookshops are famed because the bookseller, knows what he or she is doing, doesn't know, is rude to customers, specialises in a particular type of book, refuses to let customers in the shop and so on.

Secondhand booksellers in particular have a lot to live up to, the first written record I know of is of a seventeenth century Venetian bookseller, who having regretted selling an incunable went out of his shop, stabbed the customer and retrieved the book.

The apotheosis of the written guide was Diffields aka Driffs Guide, where we booksellers awaited new editions in anticipation that Driff would be so rude about us that hordes would flock and we could snigger behind the locked doors of our bookshops.

The first online guide to bookshops is Imprint Behold the link instruction wise, under where it says Find Shops, top left of the page hover your mouse pointer over "By Location" and hover off down through the areas of the British Isles until you can click on "Kent" where we, bookshops that is, lurk alphabetically.

Then came TripAdvisor, I think something that focuses on gastronomy should be able to manage the concept of shopping, but they somehow failed. Put bookshops in Kent into the TripAdvisor search box and you'll see what I mean.

For the most part I think TripAdvisor is being replaced by Google Maps, the business of putting bookshop into that, does mostly bring up bookshops where you are and up to a point where you are going to go. Trying to work out which bookshops are worth going to in Kent or East Kent using Google or Google maps, well it isn't a piece of cake.

In this peculiar and particular reality I don't think the that the internet giants quite understand some aspects of ordinary shopping. I don't think that it would be easy - for instance say to find clothes shops in Kent using the internet. And also perhaps you can?

For me now, it's Google Maps that I use the most when looking for bookshops that I don't know exist. You do of course have to be careful about all of the listings and reviews everywhere, including the ones on Google Maps. 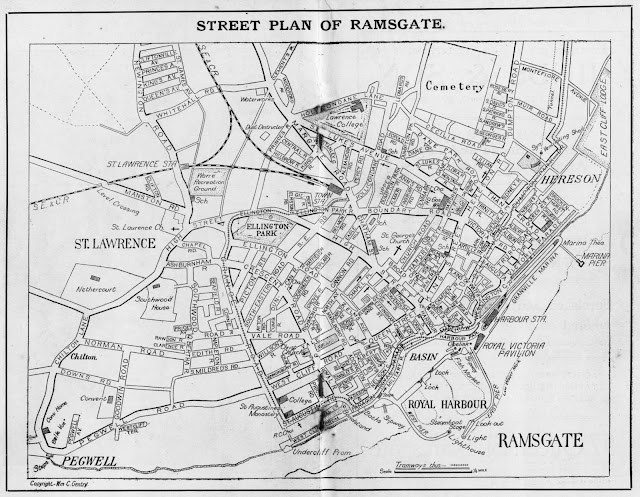 Last Thursday, for instance, this picture is a screenshot from my phone [picture of what was on the screen when I was in Herne Bay] 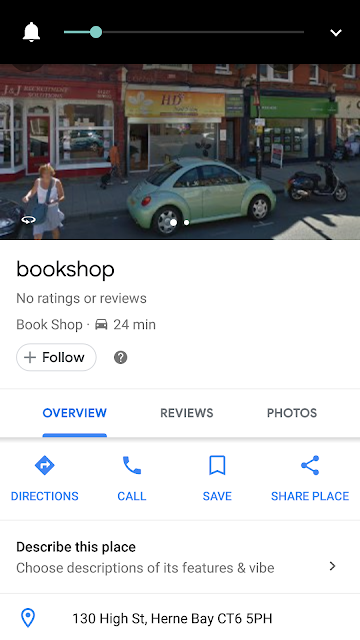 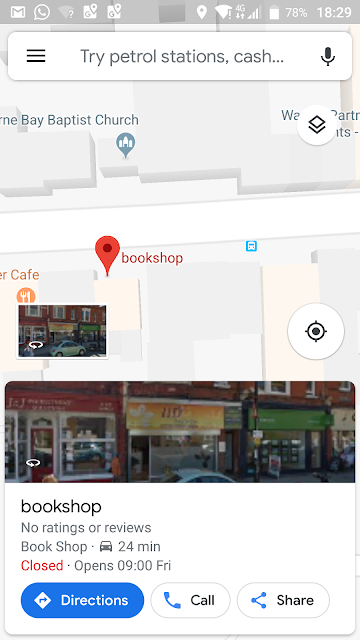 Cognitive intelligence in ITC is a pretty strange thing, with Google reviews I think the idea is that ordinary people with Gmail addresses can add pretty much anything they like.

Although this bookshop doesn't actually exist, outside Google Maps, which to some extent is a reality, ipso facto, so may begin to attract reviews, there is a new branch of The Works in Herne Bay, at 140/142 Mortimer Street - this doesn't yet exist on Google Maps. 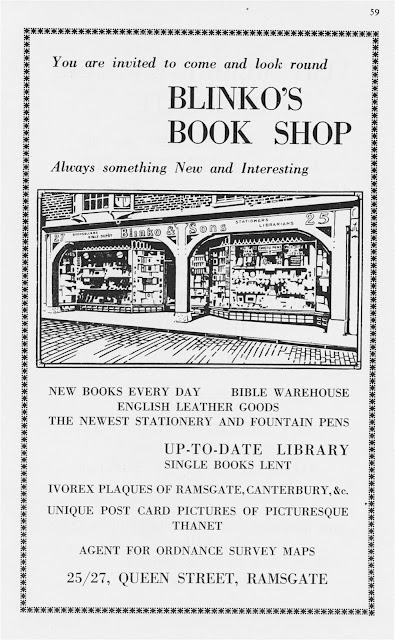 Here we are in 1934, probably some wisdom learnt about printing prices in a guide advert methinks.

The whole business of structuring a guide based on reviews by the public is a tricky one, I read through some of the Wetherspoons and McDonald's ones for the local area recently. In both cases, Tripadvisor and Google Maps, you can set them so you can see the worst reviews and they are...

Anyway it has occured to me that I should be responding to the Michael's Bookshop reviews on both Tripadvisor and Google Maps, difficult to know how to this as the bookshop pretty much does what it says on the box.

Here is the link to the books we put out yesterday

Google maps paints a picture of a Thanet bristling with bookshops 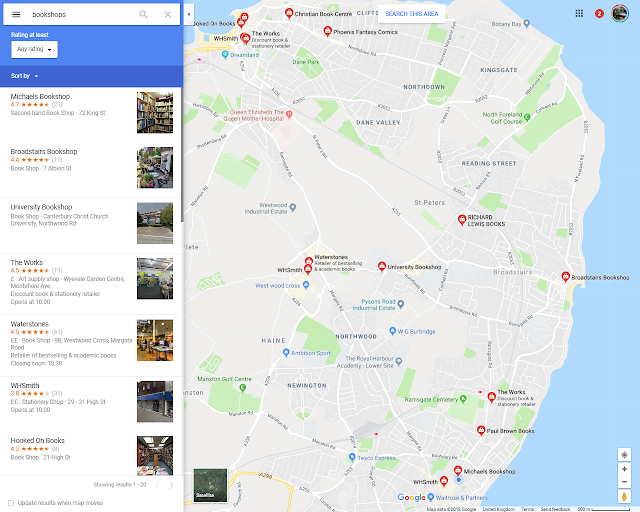 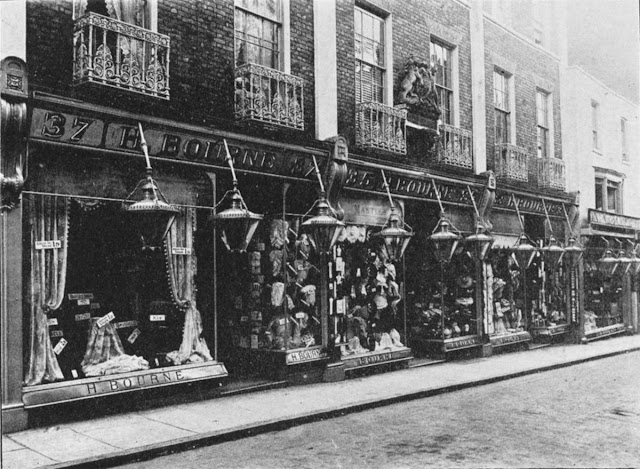 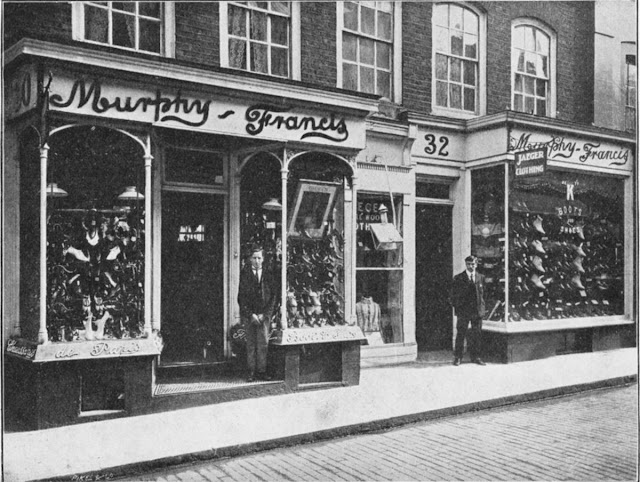 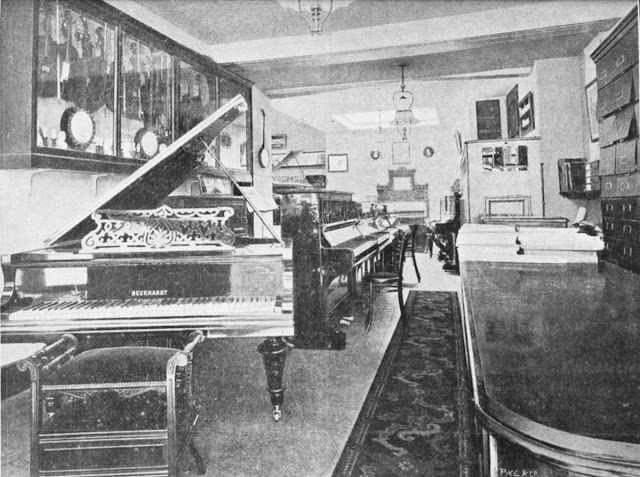 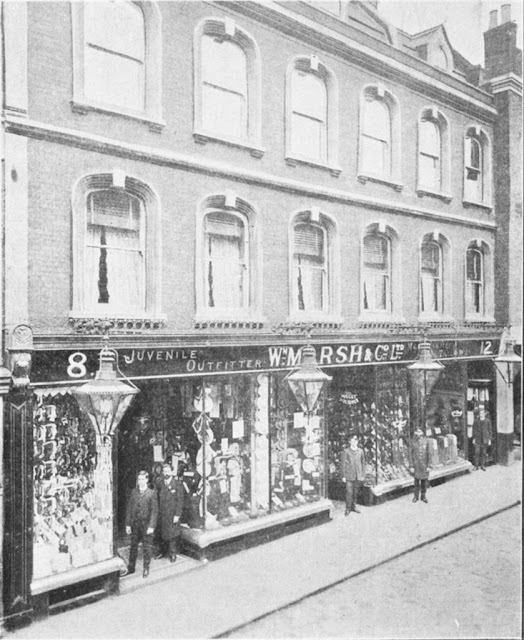 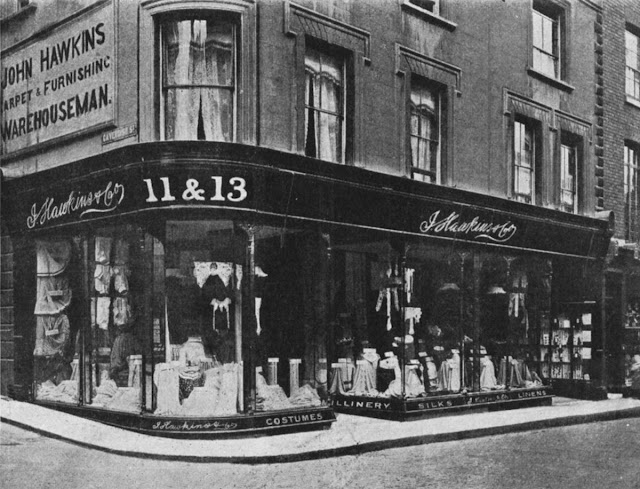 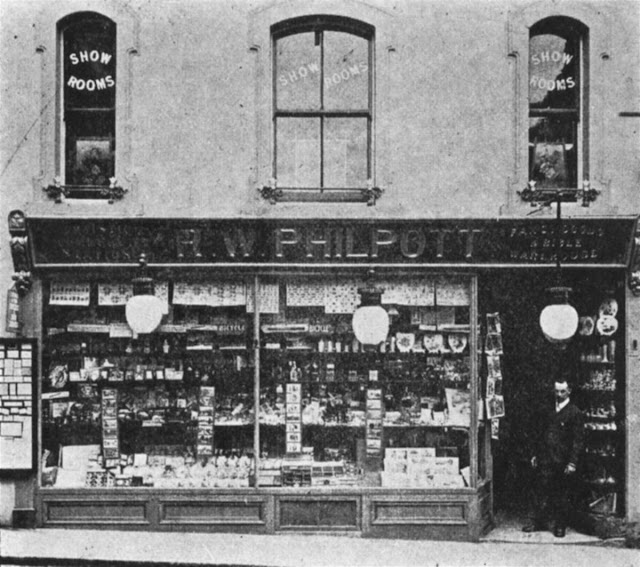 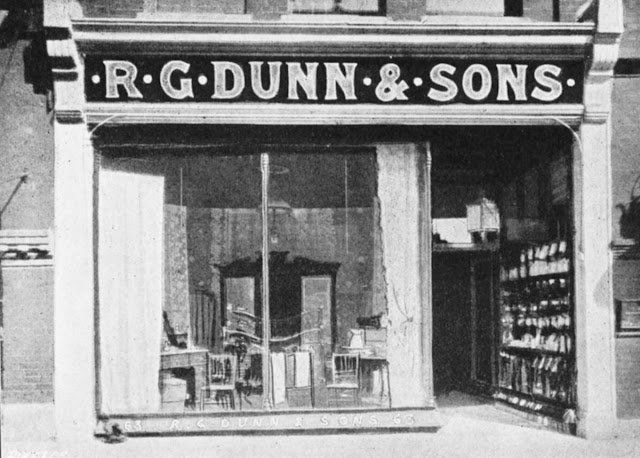 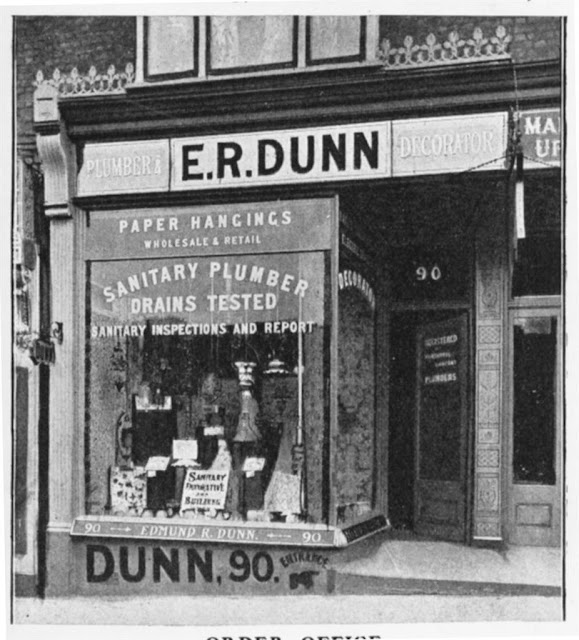 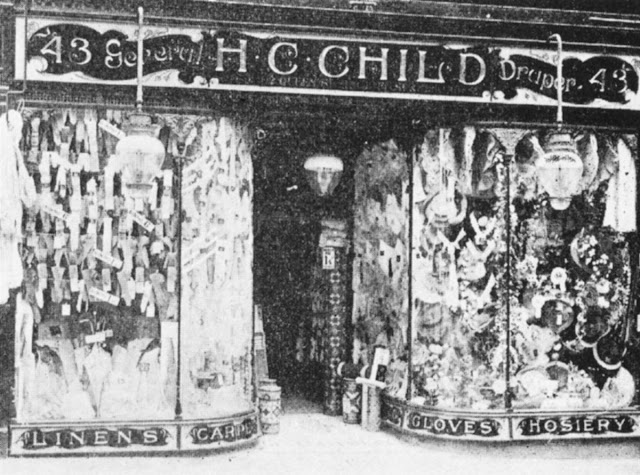 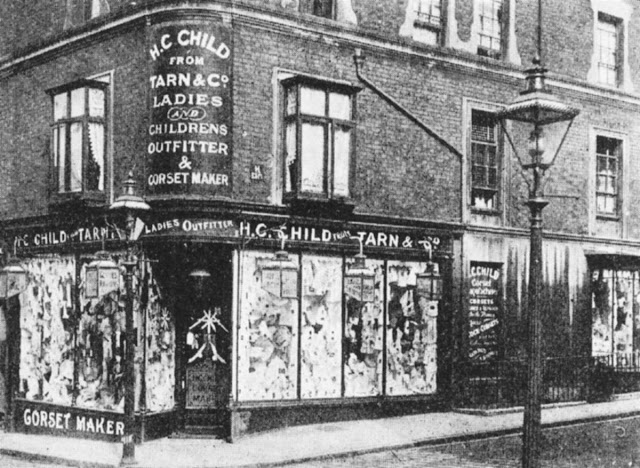 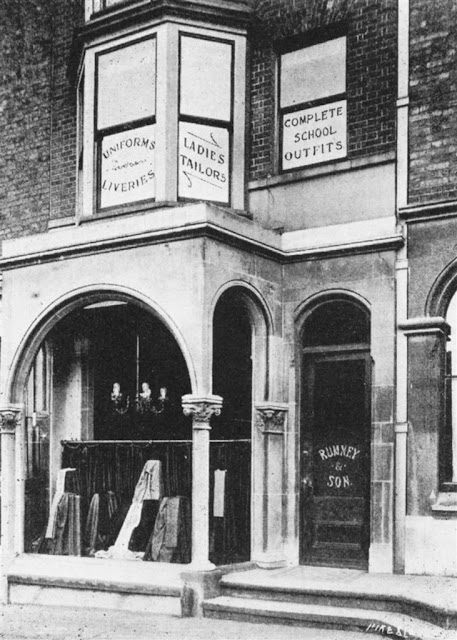 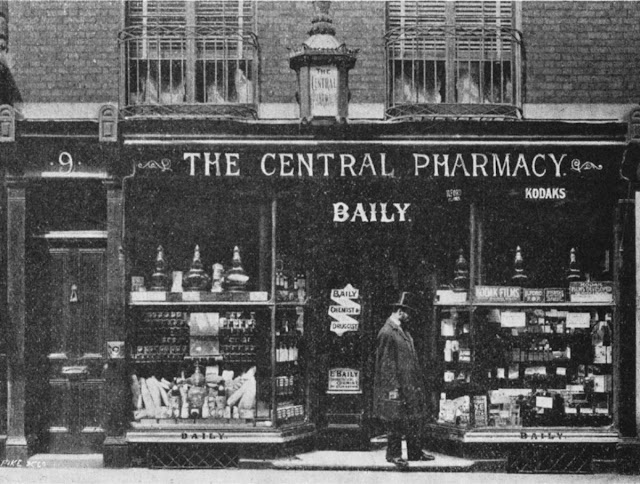